EASTCHESTER, New York (WABC) -- A Westchester school delayed opening for two hours after a breach in security Friday so that police and administrators could have a comprehensive review of safety procedures for teachers, staff, and especially the security personnel.

School officials say a man showed up at the Waverly School building on Friday, claiming to be a maintenance worker, then asked to use the bathroom, which the security guard allowed. The stranger's ID was never checked, and the school says it was never verified if he was supposed to be in the building.

The man then wandered the school alone, walking into empty classrooms, where he allegedly stole $65 out of a teaching assistant's wallet. He walked the hallways and even went up to the second floor.

He was finally noticed and was escorted out of the school seven minutes later. Police learned about the incident one hour later, and by then, the intruder was gone.

The security guard was fired immediately.

Hundreds of parents packed a school auditorium in Eastchester Sunday night to voice their concerns about the incident.

The school has taken immediate action by implementing a security protocol upon entering the school.

"No one should be allowed through that door unless they have a purpose, and they are on a list. Otherwise anybody could walk in. You need to identify any potential threat when it's in front of you," parent, Lauren Baccello said.

Parents of kindergarteners and first graders now have to wait outside until security clears their entry.

"It's harder without a secure vestibule to make sure that you can check ID, you have to do it on the outside essentially, and it's a little more complicated with a lot of people coming and going," Robert Glass, Eastchester School Superintendent, said.

Officials say the man never interacted with a child, but for parents, it is about what could have happened.

"We need to make sure established protocols are followed to the letter. And we do need to improve some of the seams or gaps that sometimes appear in protocols. The protocol is only as good as carrying it out, right, so that's what happened in this case," Glass said.

In the meantime, the search continues for the intruder who waltzed through the hallways. 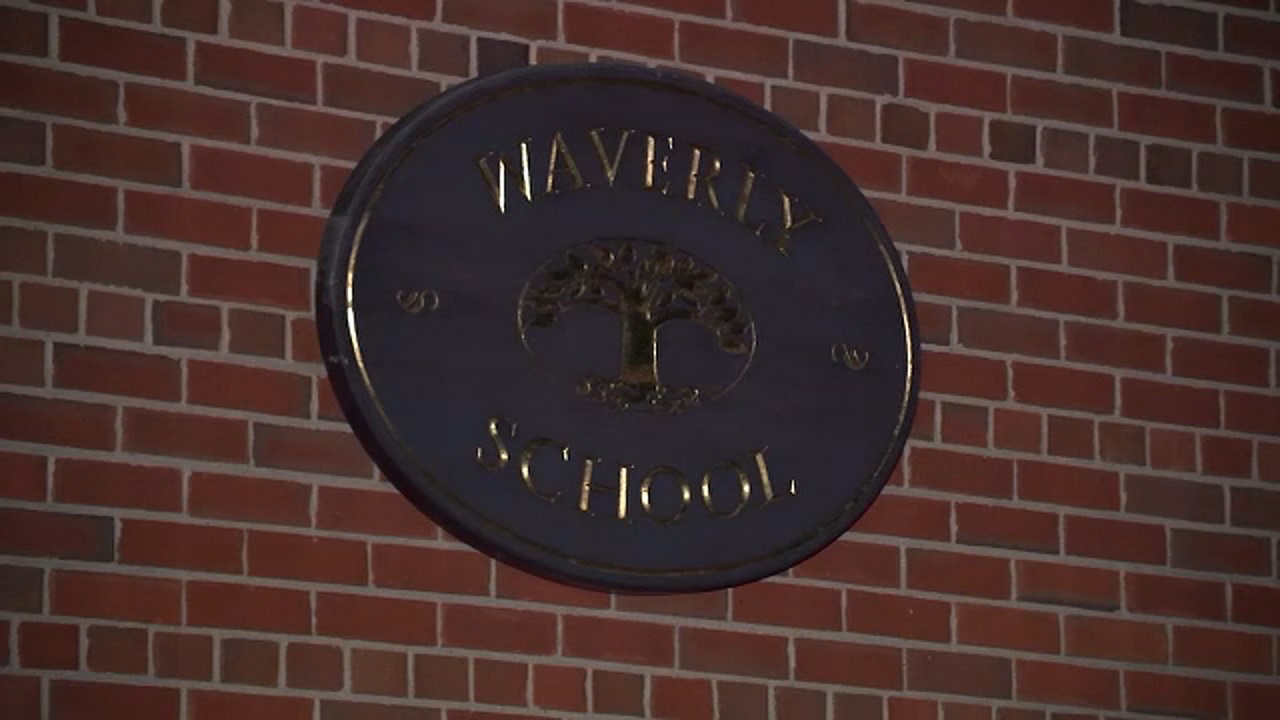