Report: Half of CUNY students have experienced hunger, housing insecurities 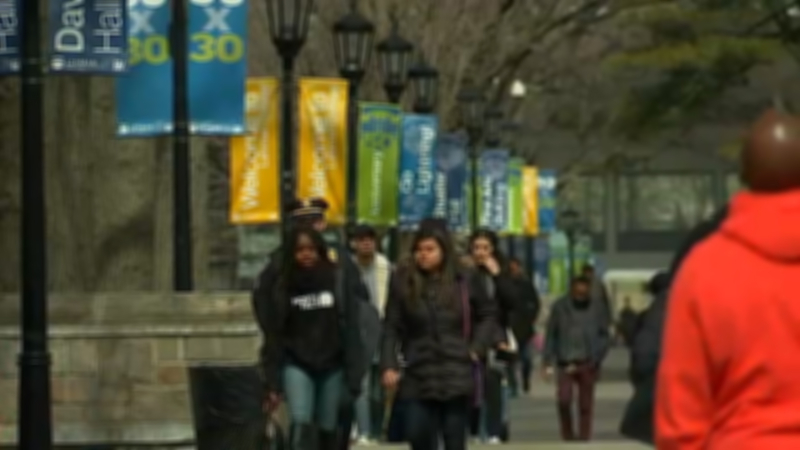 Report: Half of CUNY students have experienced hunger, housing insecurities

NEW YORK (WABC) -- According to a new report, approximately half of students attending City University of New York schools have experienced going hungry or have been without a safe place to live.

The report, released Wednesday by the Hope Center for College, Community and Justice at Temple University, discovered the findings by conducting a #RealCollege Survey of nearly 22,000 students at 19 CUNY campuses.

It found that 49 percent of students went hungry in the last month, while 55 percent had been without a secure place to live in the last year.

Additionally, 14 percent of students said they were homeless at some point over the last year.

One common finding between this report and a report earlier this year on college food insecurity by the US Government Accountability Office was that many students who are eligible for public assistance aren't actually getting support from those programs.

Students who are veterans, former foster children, were convicted of a crime, identify as LGBTQ or are African American have a higher risk of insecurity about their basic needs, according to the report.