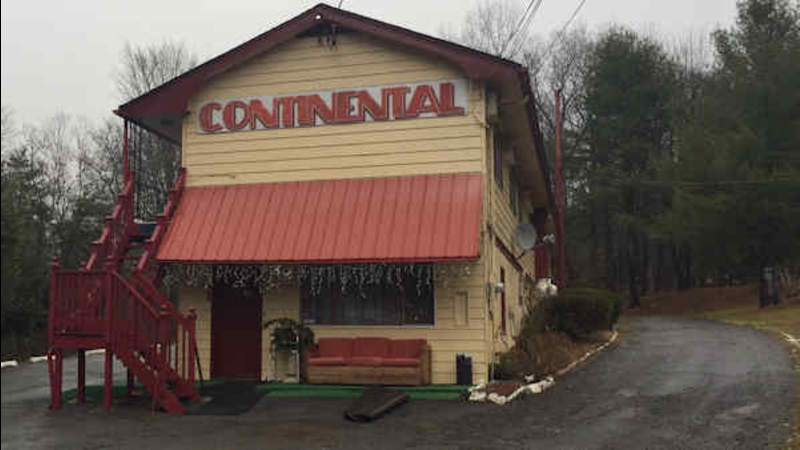 Authorities in Ellenville received a report around noon Tuesday of two toddlers wandering around the parking lot of a local motel in the rain, wearing only diapers.

Officers responded and interviewed the caller, who cared for the children until the arrival of State Police and Ulster County Child Protective Services.

After further investigation, troopers identified the mother as 28-year-old Zoe Eichert, of Kerhonkson.

Police say she left the two children, ages 2 and 3, unattended in the motel when she left for work at 5:50 a.m. She was located at her place of employment in Kingston and taken into custody.

She is charged with two counts of endangering the welfare of a child and was issued an appearance ticket returnable to the Town of Wawarsing Court on January 8, 2016.