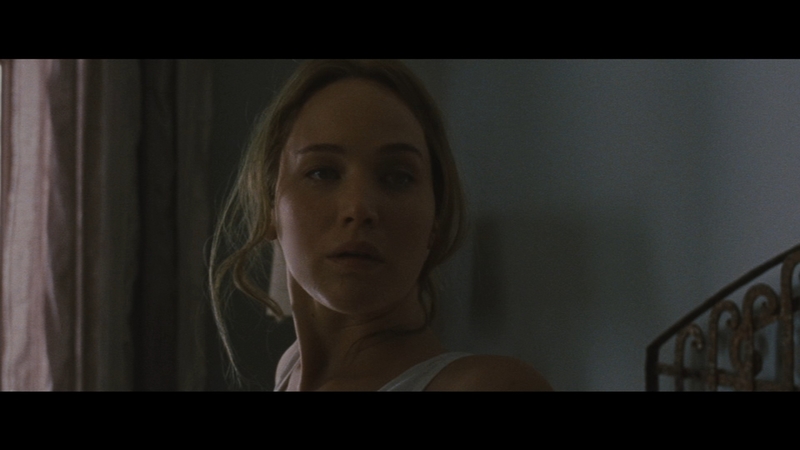 NEW YORK (WABC) -- Academy Award-winner Jennifer Lawrence is starring in a new thriller that she admits scared even her when she watched it. But is "Mother!" worth your time and money?

It's a movie that leaves you dazed and confused, but it is challenging and has been greeted by cheers and jeers. "Mother!" is a work of genius with Oscar-worthy performances that is also a torture test: a tough to watch scenario that begins as one film before morphing into another, with so many unresolved clues along the way.

Sandy Kenyon talks to actress Jennifer Lawrence about her role in the new movie, Mother

It starts off in a house being renovated by Lawrence's character, who is married to a self-centered poet played by Javier Bardem. Their lives are disrupted by the arrival of strangers, first a husband and then his wife, who are rather forward, to say the very least.

Michelle Pfeifer and Ed Harris draw others to the remote house in what amounts to a home invasion. As things-that-go-bump-in-the-night type of movies go, this is fine, and Lawrence's ability to convey so much on her face helps. But as director Darren Aronofsky explains, 'Mother!' is more of an allegory or fable than a straight-forward narrative.

"I wanted to make a bigger statement about, you know, our home," he said. "This planet and how we treat her."

OK. But any sense of reality is abandoned in the movie's second half, where much goes unresolved and unexplained amid too much mayhem.