After three trailblazing seasons, the FX smash hit series 'Pose' has come to an end.
OTRC
By Karl Schmid 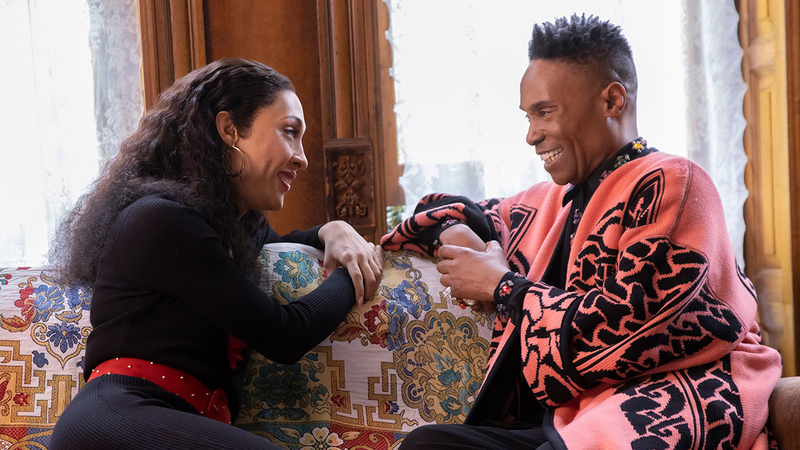 'Pose' cast members Billy Porter, Mj Rodriguez and creator Steven Canals told us what they're going to miss most about the characters now that the series has come to an end.

"What am I going to miss about Pray Tell...laying Pray Tell down has allowed for the rebirth of myself," said Porter.

What will Mj Rodriguez miss about her character, Blanca?

Series creator Steven Canals stated, "I'm gonna miss being in conversation with them. You know, the reality is that my relationship to these characters predates the show even being announced."

"You know, I came up with the kernel of an idea for the show in 2004. I finally wrote it in 2014. Here we are, you know, what is that? Six, seven years later? So I've spent a lot of time living with these characters."

Rodriguez added, "The moment that I'm most proud of is in the last episode. The scene with Billy and I just dancing on the floor to Diana Ross."

"I never had a chance to really take my moment. And I felt like that moment not only was shared between me and Billy but I got to take mine too."

"I am proud to say that, that 'Take Me to Church' episode really, for me speaks to that."