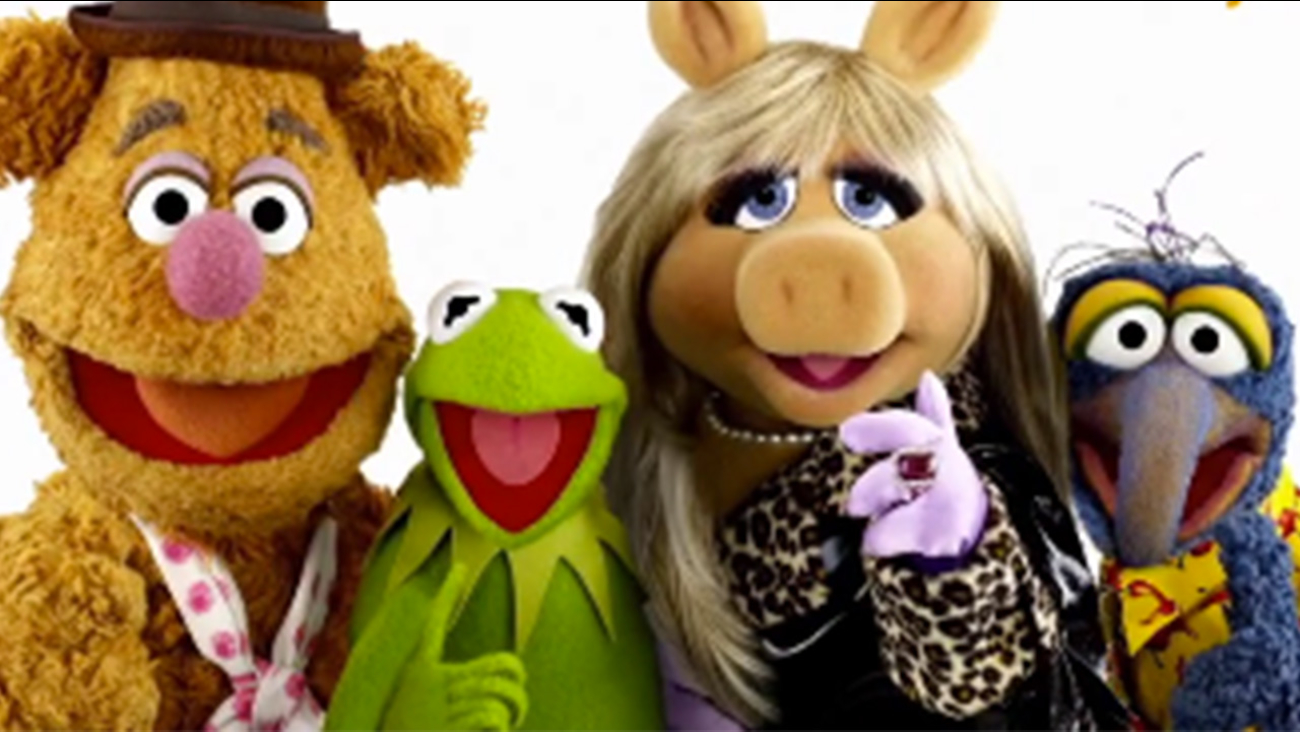 WABC
Set your DVRs early because there's a lot more TV coming to ABC that you won't want to miss!

ABC recently announced that it renewed 22 of its current primetime shows, and will be adding 10 more to the lineup this fall. Among the additions include a new Shondaland series, the return of The Muppets, a Ken Jeong-fronted sitcom, and much more.

Check out the new shows below, and scroll down for full primetime fall schedule.

From Shondaland's Shonda Rhimes and Betsy Beers, The Catch is a new thriller centered on the strong, successful Alice Martin (Mireille Enos). She's a fraud investigator who's about to be the victim of fraud herself by her fiance. Between her cases, she is determined to find him before it ruins her career.

Doctor-turned-actor/comedian Ken Jeong (Community, The Hangover), plays Dr. Ken, a brilliant physician with no bedside manner. He is always trying to be a good doctor as well as a good husband and dad to his two kids. However, these good intentions have a way of driving everyone crazy at work and at home. Luckily, his therapist wife, Allison, is just the right partner to keep things sane.

This thriller follows the return of a politician's young son who was presumed dead after disappearing over a decade earlier. As the mysterious young man is welcomed back into his family, suspicions emerge - is he really who he says he is?

The Muppets return to primetime with a contemporary, documentary-style show. For the first time ever, a series will explore the Muppets' personal lives and relationships, both at home and at work, as well as romances, breakups, achievements, disappointments, wants and desires. This is a more adult Muppet show, for "kids" of all ages.

Of Kings and Prophets

An epic Biblical saga of faith, ambition and betrayal as told through the eyes of a battle-weary king, a powerful and resentful prophet and a resourceful young shepherd on a collision course with destiny.

Billy and Cody Lefever dream of a new life beyond their working class roots and move to "The Bakken" in North Dakota, booming after the biggest oil discovery in American history. They're soon pitted against a ruthless tycoon who forces them to bet big and put everything on the line, including their marriage.

A fresh take on a seemingly perfect Catholic family whose lives take an unexpected turn when surprising truths are revealed. Instead of ruining their family, the honesty triggers a new, messier chapter where everyone stops pretending to be perfect and actually starts being real.

A diverse group of recruits has arrived at the FBI Quantico Base for training. They are the best, the brightest and the most vetted, so it seems impossible that one of them is suspected of masterminding the biggest attack on New York City since 9/11.

Based on the hit movie of the same name, Uncle Buck (Mike Epps) is a fun-loving but irresponsible guy who needs a job and a place to stay. By happy coincidence, his nieces' and nephew's nanny has just quit and his brother and sister-in-law need his help. His unconventional personality may just make him the right fit for the family and they may be the answer to his problems, too.

Wicked City follows a unique case set in a noteworthy era of L.A. history, starting with a murder case from 1982 centered on the rock 'n' roll, cocaine-infused revelry of the Sunset Strip. Alliances are formed between detectives, reporters, drug dealers and club-goers to solve a serial murder case. 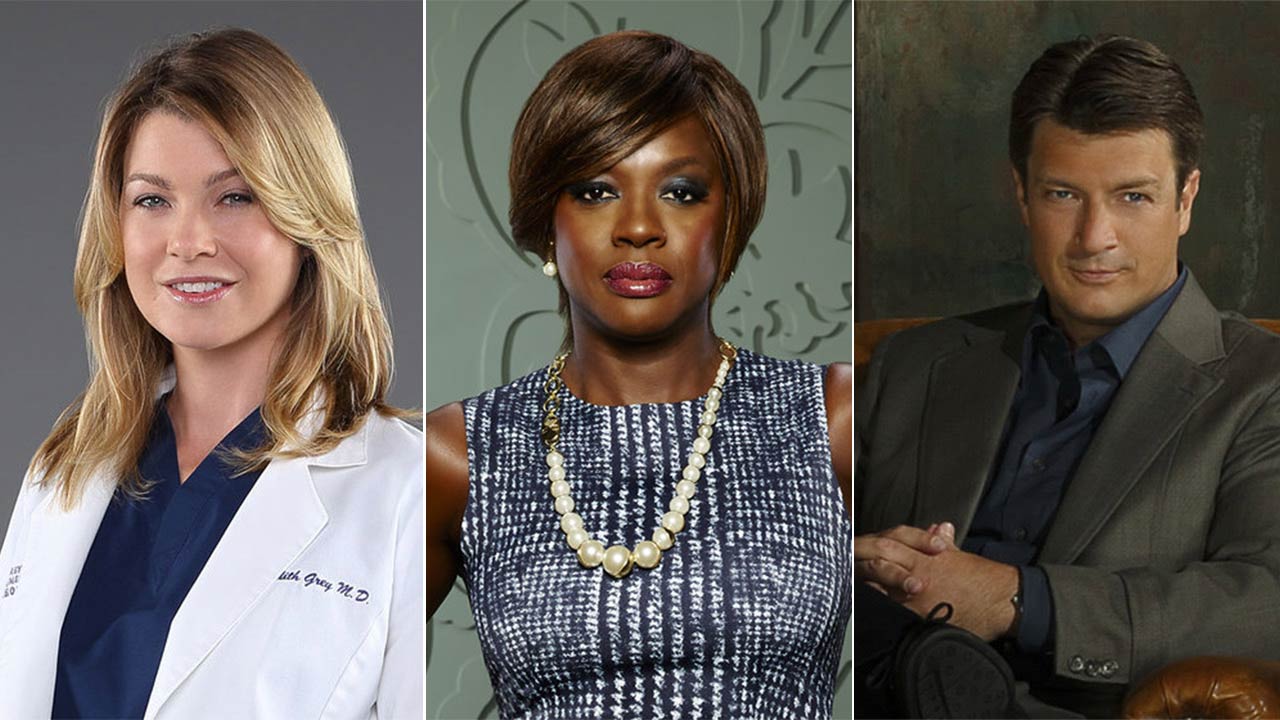 PHOTOS: ABC's new and returning fall shows
Some of your favorite shows are coming back to ABC in the fall, and several new additions to primetime.

Below is the fall schedule line with the premiere dates. The big premiere week not to miss starts on Monday, Sept. 21 and runs through Sunday, Sept. 27 when 16 of the new seasons will launch, including the premieres of The Muppets, Blood & Oil and Quantico.

Full primetime fall schedule
New additions that are not listed on the schedule below will debut later in the 2015-16 season.