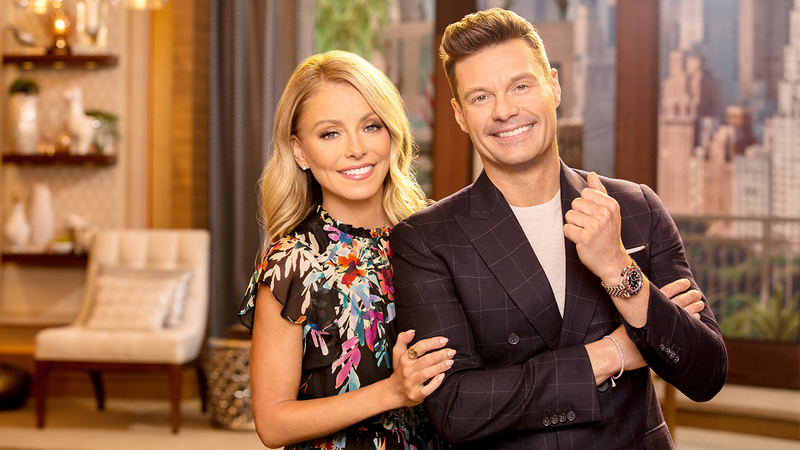 You can watch the full interview in the video player above.

Still, "Idol" fans can play a part in bringing back a favorite finalist for an additional national TV appearance: A special encore performance on "Live with Kelly and Ryan" via "Live's 'American Idol' Encore."

Voting is open until Tuesday, May 25, at 9 a.m. EDT, and viewers will get to weigh in via an online poll about which finalist they would most like to see return to national television.

Then, on Wednesday, May 26, hosts Kelly Ripa and Ryan Seacrest will announce which of the eliminated "Idol" singers has been selected to appear on "Live" on Friday, May 28.

Further details and the link to the online poll are available on the "Live" website, KellyandRyan.com, on Monday.

The other contestants in the 2021 "American Idol" Top 10 were as follows: