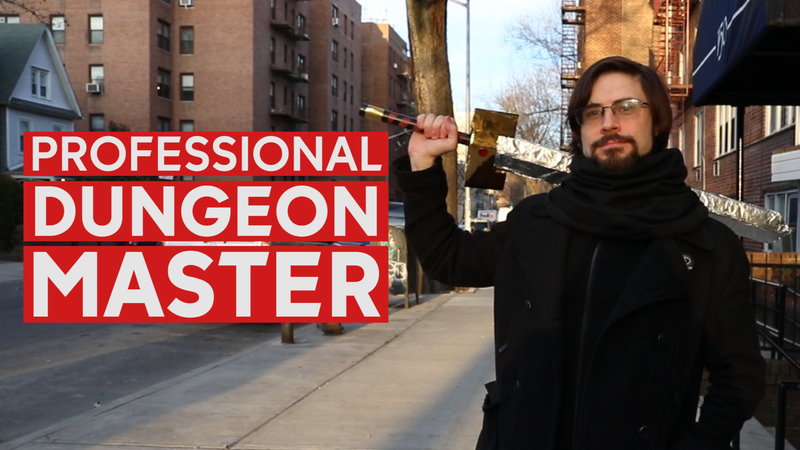 NEW YORK (WABC) -- For Timm Woods, being good at his job means having the ability to improvise, mentoring others effectively and knowing the hit points of a Necromancer Lord.

Woods is a professional game master, and on average, he's paid $100 an hour to lead Dungeons & Dragons games.

"I'm very lucky that I get to do this as a full-time job," Woods said.

The Brooklyn-based freelancer said people hire him because they want to play Dungeons & Dragons but don't know where to start. He spends at least two hours preparing for every three-hour session and provides players with dice, miniatures, and maps.

He described Dungeons & Dragons as a game where players use their imagination to cooperatively tell a story together. The role-playing game's format seems to be the reason why it's more popular than it's ever been before -- even with all of its fantasy-heavy elements.

"I think people are finding it refreshing to sit down with friends and play a game that is largely social, that largely doesn't have any screens," Woods said.

Although much of his work comes from school-run programs, about 50% of Woods' customers are adults, and he said the majority do not fit into the stereotypes of a Dungeons & Dragons player.

For example, some customers work in "big time offices" and some are celebrity families.

"Most of them don't have nerdy hobbies at all," Woods said. "Most of them come in curious about this, and I'm there to tell them, 'No. You're just as nerdy and excited about this as all the rest of us. You just don't know maybe all the rules yet." 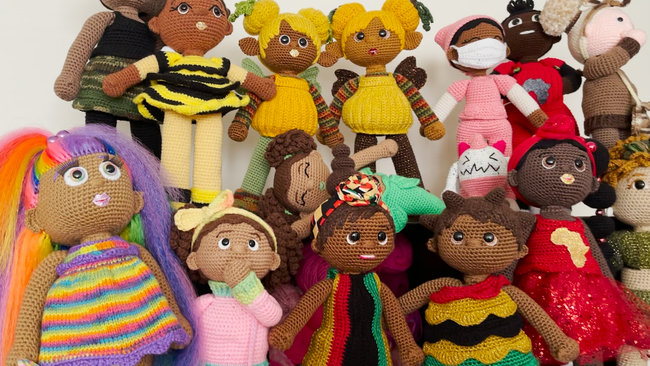