Who is under the sheet? Viola Davis talks about the 'How to Get Away with Murder' big reveal 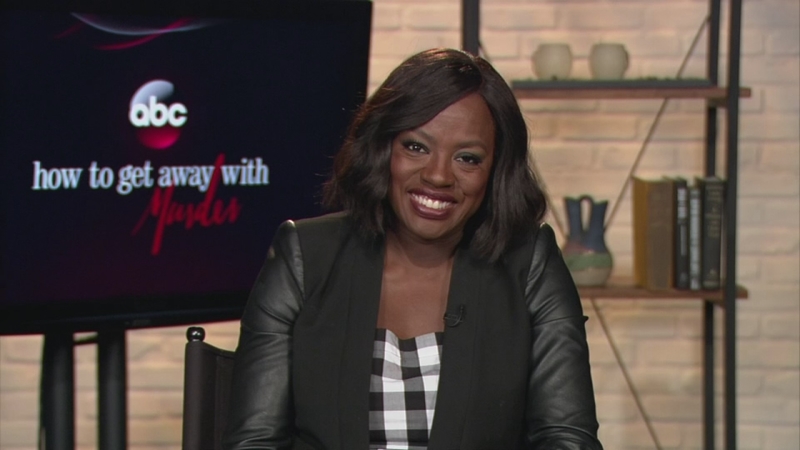 NEW YORK -- Who is under the sheet? We will find out TONIGHT on "How to Get Away with Murder" on ABC!

Viola Davis who stars as "Annalise Keating" spoke about the big winter finale and the twists and turns that await the show's faithful fans.

Davis said that the writers wouldn't even tell them until just a few episodes ago who was under the sheet, and that news was difficult to take because that means one of them is out of a job.

But will that big reveal lead to more twists and turns?

She said that she personally loves the depth of her character now and thinks that it makes sense with the plot line she has been dealt.

The show has never shied away from sexy scenes, but she said her character has way too much going on in her personal life to take on a new love interest at this point. But it seems like she may miss her scenes with "Nate."

"With Billy Brown when he takes his shirt off, I'm all, 'ok, alright,' and he likes it!" Davis said.

Davis couldn't speculate on the level of devastation fans will feel when they discover which character has died, but urged everyone to "Watch it live!"