NEW YORK (WABC) -- A jury has convicted a former store clerk in the murder and kidnapping of a 6-year-old boy who disappeared in New York City 37 years ago.

The jury deliberated for nine days before finding Pedro Hernandez guilty of both murder and kidnapping Etan Patz, who was taken while he was walking to his bus stop in SoHo in 1979. During the reading, Hernandez showed no reaction while the verdict was read.

The boy's body has never been found, but prosecutors said Hernandez lured him into a SoHo basement in 1979, choked him to death and then dumped his remains.

Patz's father, Stan, said he was both relieved and surprised by the verdict.

"We finally have some measure of justice for our wonderful little boy Etan," Stan Patz said.

He spoke with reporters after the verdict was read. Watch a portion of his interview here:
EMBED More News Videos

Watch as Etan Patz's father speaks out after a conviction was announced in his son's 1979 murder.

Harvey Fishbein, Hernandez's attorney, said there are ample grounds for appeal and his client is determined to pursue one.

"There is a very good chance there will be a third trial," Fishbein said.

Hernandez's first trial ended with a deadlock, with jurors voting 11-1 to convict after 18 days of deliberations.

In this trial, prosecutors made greater use of Hernandez's taped confession. His lawyers insisted it was a forced confession from a mentally ill man.

The case reshaped American parenting and the pursuit of missing children.

Etan, who vanished while heading to his Manhattan school bus stop in 1979, was among the first missing children whose face was put on milk cartons, and his case prompted many parents to stop letting their children roam their neighborhoods alone. 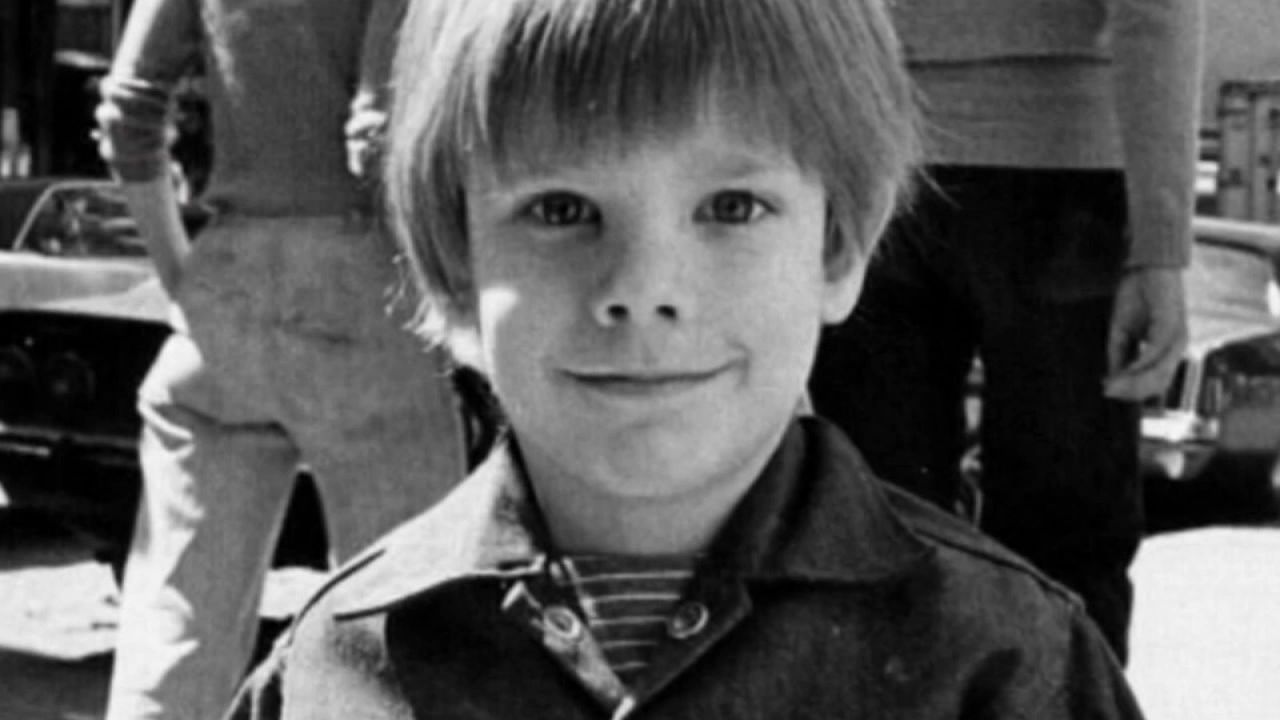 The murder case was already complicated by faded memories, the deaths of witnesses and the fact that no trace of Etan has ever been found.

Hernandez was then a teenage stock clerk at a nearby corner store. 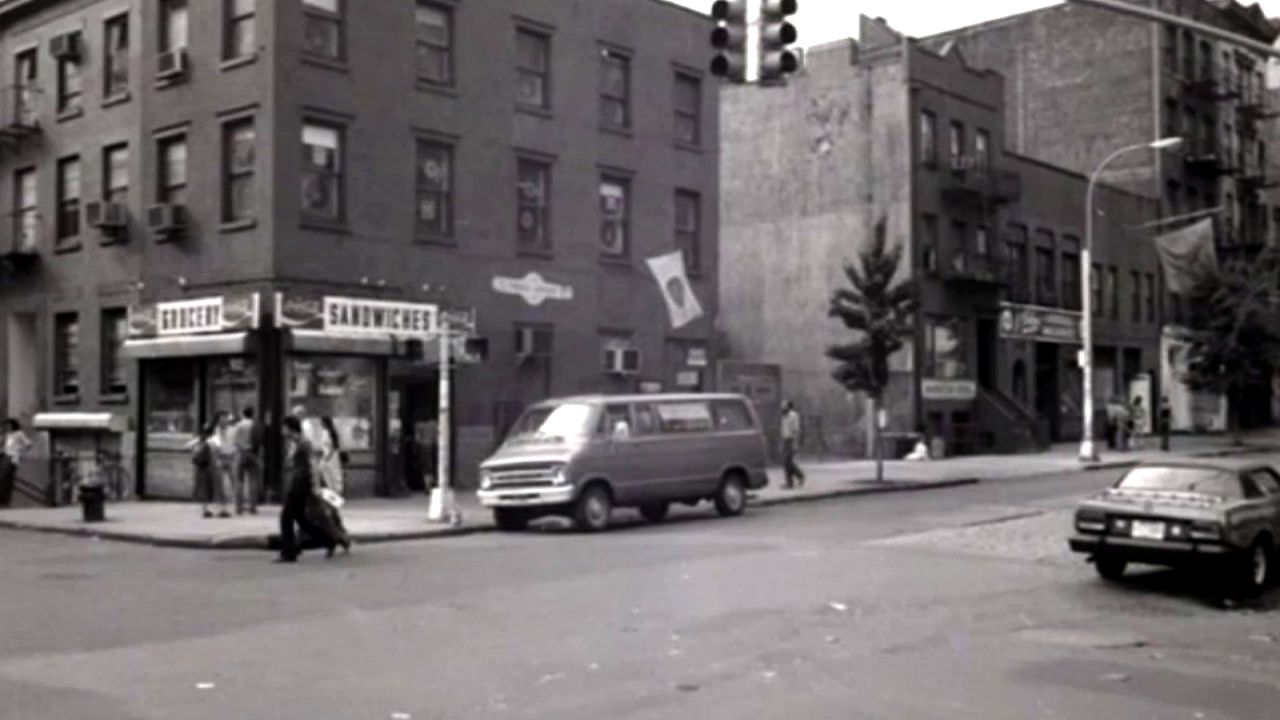 But he wasn't a suspect until 2012, when his brother-in-law told police that Hernandez had told a summer 1979 prayer group he had killed a child in New York. His ex-wife and a neighbor later said he'd also made similar statements to them.

"Pedro Hernandez is the only witness against himself," defense lawyer Harvey Fishbein told jurors in 2015. "Yet he is inconsistent and unreliable."