Chief Otoniel Reyes said Friday he would recommend to the Board of Police Commissioners that Officer Jason Santiago be terminated after an internal affairs investigation determined he used excessive force and violated departmental deescalation orders while on a call Christmas morning.

A city news release said Santiago kicked a man in the groin while he was handcuffed on the ground and punched him in the face after the man spat on him, the New Haven Register reported.

Reyes called the action "reprehensible," noting that New Haven police officers have spoken out against police brutality in recent days amid protests that have followed the death of George Floyd at the hands of police in Minneapolis.

"We did that because we recognize that it's critically important that the trust of our community is intact, that our community knows they can trust their police department," Reyes said at a news conference.

He said the state's attorney's office is exploring criminal charges against the officer.

Santiago could not be reached for comment Saturday because a phone listing could not be located. During the investigation, Santiago told authorities he did not intentionally kick the man between the legs and punched him to stop him from spitting, the New Haven Independent reported.

Santiago was among officers who responded after a couple drove into a curb and were arguing about the damaged car.

An officer's body camera footage shows Santiago and other officers detaining an intoxicated man on the ground and handcuffing him. Santiago is seen kicking the man before pulling him up by his braids. When the man spits at Santiago, the officer punches him, knocking him to the ground where he is seen bleeding from his mouth. The man was charged with assaulting an officer.

Mayor Justin Elicker, in a news release, said he agreed with Reyes' recommendation to fire Santiago. 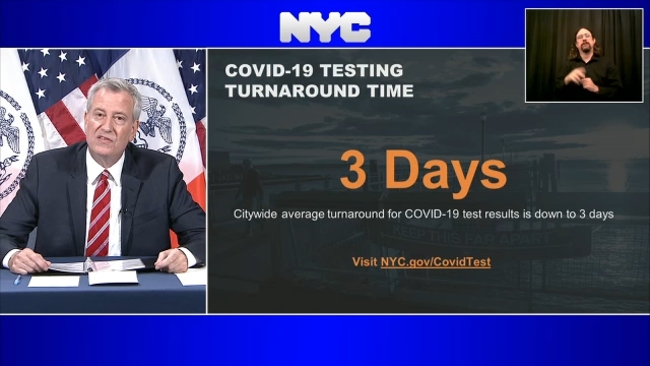