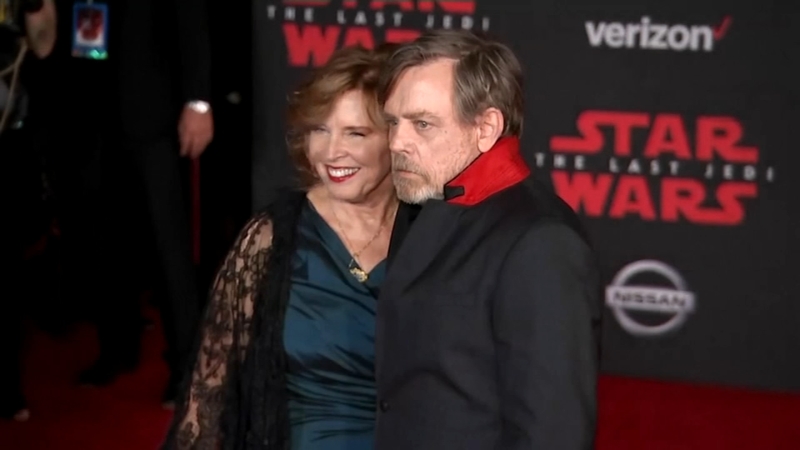 Mark Hamill is completely "unfriending" Facebook because of policies, he says, allow false information on the social network.

The actor known for playing Luke Skywalker in "Star Wars" tweeted to his 3.6 million followers that he's deleting his Facebook account.

So disappointed that #MarkZuckerberg values profit more than truthfulness that I've decided to delete my @Facebook account. I know this is a big "Who Cares?" for the world at large, but I'll sleep better at night. #PatriotismOverProfits 🇲🇾>💰 https://t.co/seb2eJMTo6

Facebook just announced last week it's banning deep-fakes that alter what a person actually said or did.

But that won't block all fake posts.