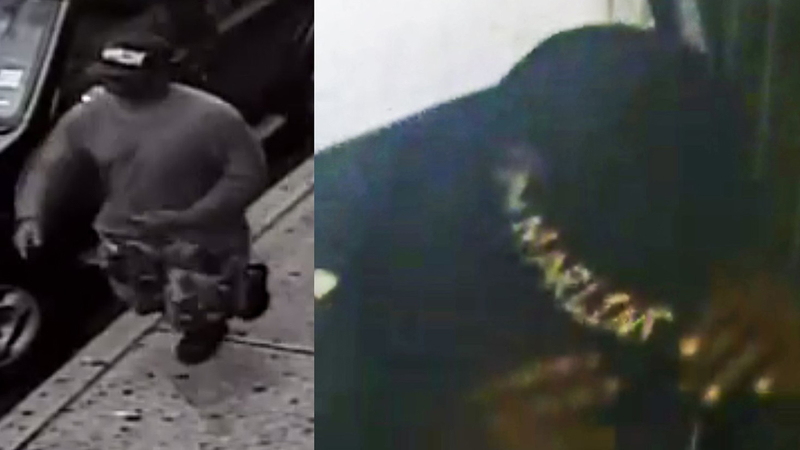 CASTLE HILL, Bronx (WABC) -- Family and friends are mourning the innocent bystander who was killed in a triple shooting in the parking lot of a Bronx strip mall Thursday morning.

Arileida Jimenez, 45, was fatally wounded in the torso when shots were fired just after 9:45 a.m. on Castle Hill Avenue. She was sitting at a table handing out medical brochures at the time.

Police say the shooting stemmed from a large fight in the parking lot of a nearby store, and the other two victims, Christopher Alleyne and Mustafa Tarver, both 33, are believed to have been the intended targets. A makeshift memorial is now set up at the scene.

Neighbors say they were friends who lived across the street from the strip mall.

"It was not his nature to be one of the thugs that people look at and say, 'he's trouble,' not at all," tenant association president Geraldine Lamb said of Alleyne. "And I will stand by that forever, because I knew him from the time he was born."

One witness said the shooter was rapidly firing one shot after another.

All three victims were taken to Jacobi Medical Center, where they were pronounced dead.

No arrests have been made, and police are searching for a dark-skinned male wearing who was wearing dark clothing. He fled the scene toward Randall Avenue and into the Castle Hill Houses, into the same building where Jimenez lived.