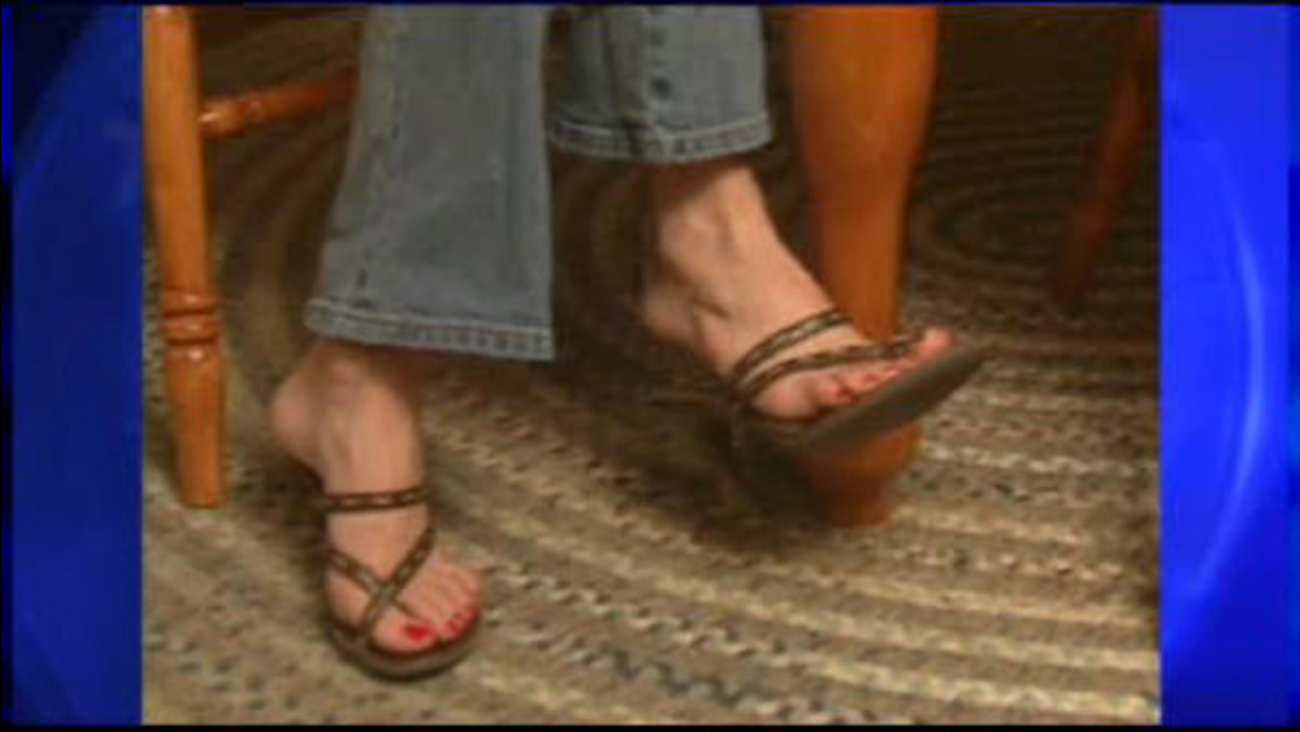 UNITED KINGDOM (WABC) -- Fidgeters are actually doing more than just distracting other people by their constant movements - they might be improving their health.

A new study of more than 12,000 UK women suggests that those who claimed to fidget the most were apparently protected against the ravages of being seated. The women who sat still for hours on end were more likely to have died over the course of the study than those whose limbs tapped, wobbled and gently vibrated.

The study builds on work showing that spending hours in a chair each day can take years off a person's life, even for people who are physically active out of office hours.

"Those of us who are more fidgety seem to have better long term health outcomes," said Janet Cade, professor of nutritional epidemiology at the University of Leeds, who conducted the study for over 12 years.

Cade divided the 12,778 women into three groups, namely low, middle and high fidgeters. Writing in the American Journal of Preventative Medicine, she found that women who sat for seven or more hours a day were 30 percent more likely to have died from any cause than those who sat for five or less hours, but only if they were low fidgeters. Those in the middle and high fidgeting groups had no greater risk of dying when they sat for the longer periods.

The findings suggest that work colleagues who are constantly tapping their feet might be encouraged to carry on rather than urged to stop, and that teachers might want to rethink their advice to similarly lively school children.

"It might be a good thing to fidget. I don't think we are going to train people to fidget for health reasons, but it's interesting that these small, active movements could be beneficial," said Cade.

While the findings are only suggestive so far - and only tested on women - Cade said the link is worth looking into. It is possible, she said, that fidgeting might alter physiological processes even when the activity level is far below that of more conventional exercise.

A 2011 study also found that so-called "incidental activity" could improve overall fitness, and an earlier study showed that lean women were more likely to fidget than those who were overweight.

Fidgeting might help increase longevity, but that doesn't mean that you can now cancel your gym membership. Even if the study is accurate, fidgeting is only a minor part of a well-rounded healthy lifestyle.