WABC
As General Motors announced massive cuts on Tuesday, blaming a decrease in car sales, it also put five plants up for possible closure as it announced the end of production for certain cars sold by the Buick, Chevrolet and Cadillac brands.

The automaker said on Tuesday that it would cut back as many as 14,000 jobs. In addition, it said, it would be "optimizing" its product portfolio by favoring "newer, highly efficient vehicle architectures, especially in trucks, crossovers and SUVs." This means that other models are on the way out.

Here are the six models that will be phased out by the end of 2019. In addition to the three plants that make these cars, production will end at two plants that produce full-size pickup transmissions (T1 and K2) and 6-speed transmissions (for XTS, Impala, Malibu, Volt, Acadia) and the Global Front Wheel Electric (GFE) (for Volt). 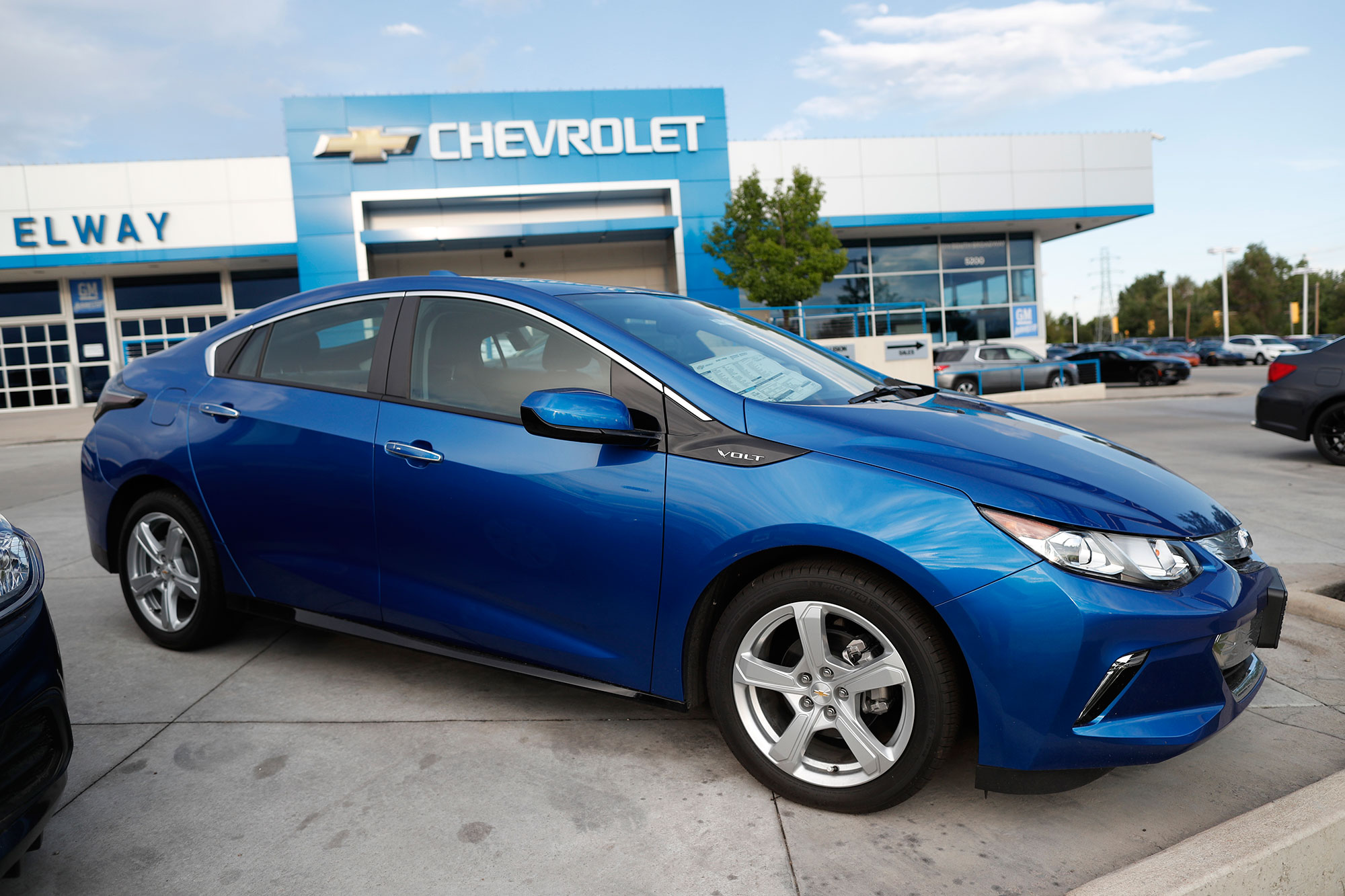 In this Sunday, June 24, 2018, photograph, an unsold 2018 Volt sits in front of a Chevrolet dealership in Englewood, Colo.

The automaker said it was ending Chevrolet Volt production because the vehicle was meant to be a bridge to fully electric cars when it was introduced about a decade ago according to AP. The Volt has a small battery that can take it about 50 miles, then it switches to a small gasoline engine.

Production will end by March 1. 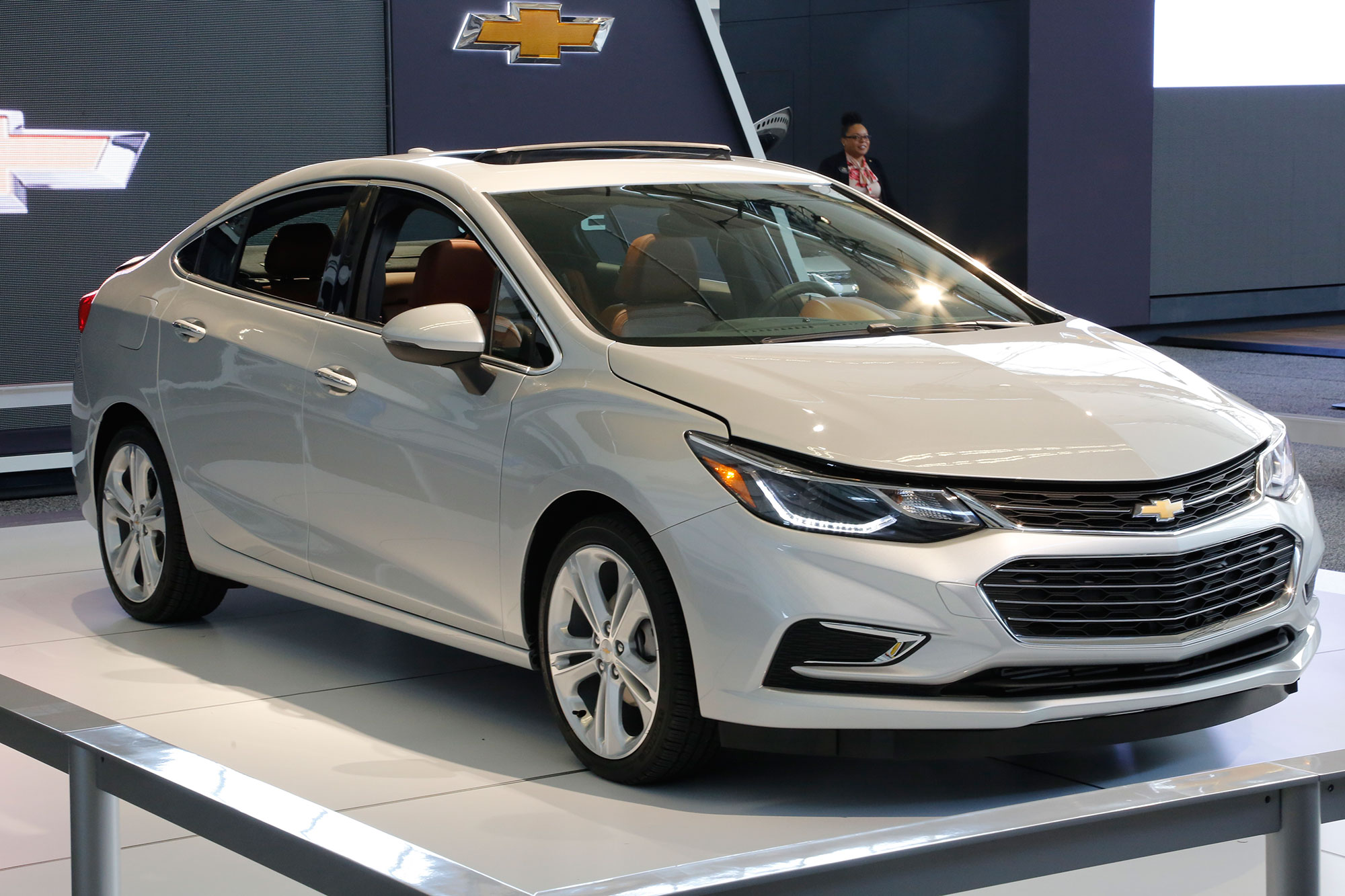 In this Feb. 11, 2016 photo, a 2016 Chevrolet Cruze is on display at the Pittsburgh International Auto Show in Pittsburgh.

The Cruze, a compact car available as a Sedan and Hatchback, has a starting price of $17,995 for the 2019 model. Production will end by March 1. 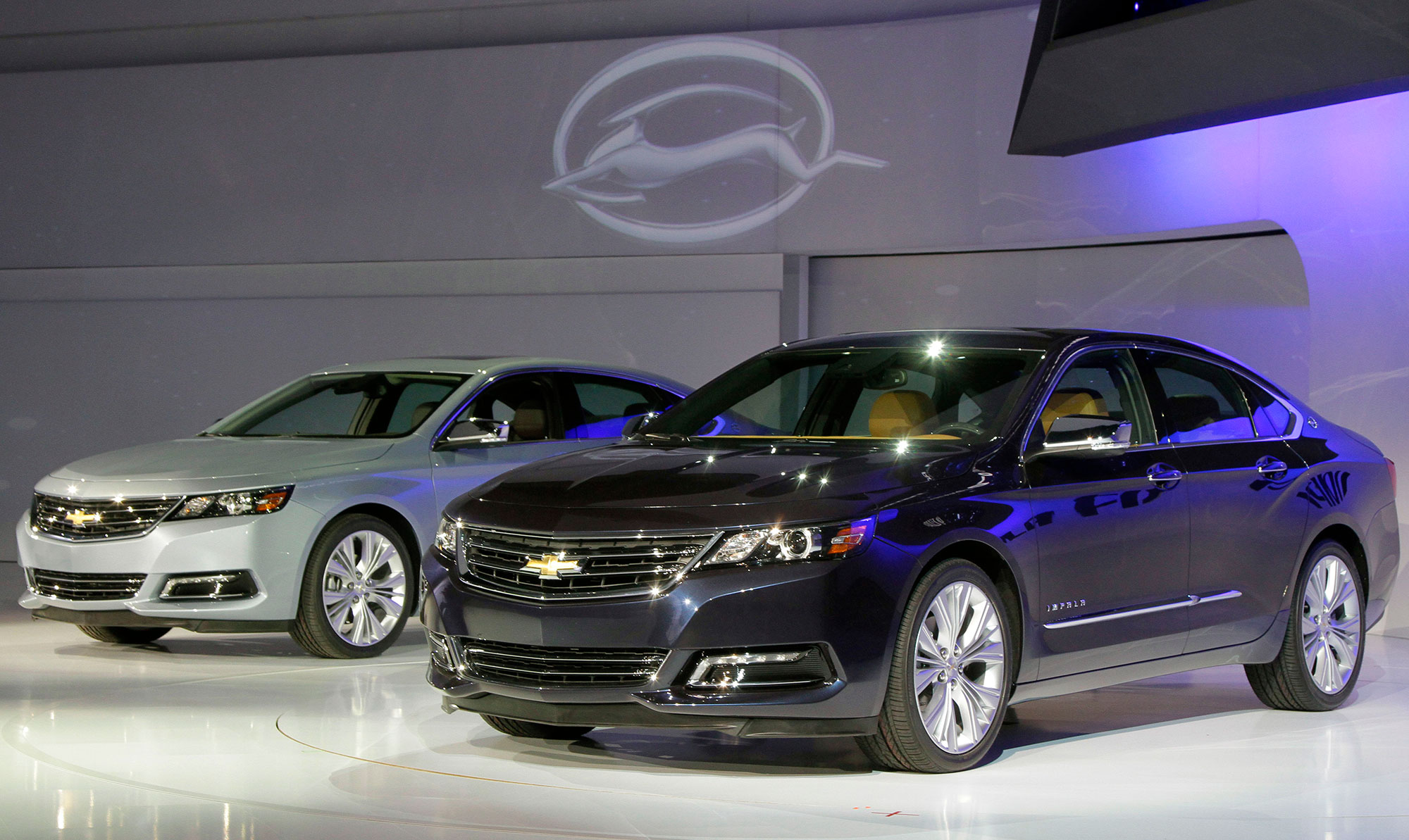 The Chevy Impala is a full-size car that is currently listed at a starting price of $28,020 for the 2019 model. Production will end sometime in the fourth quarter of 2019. 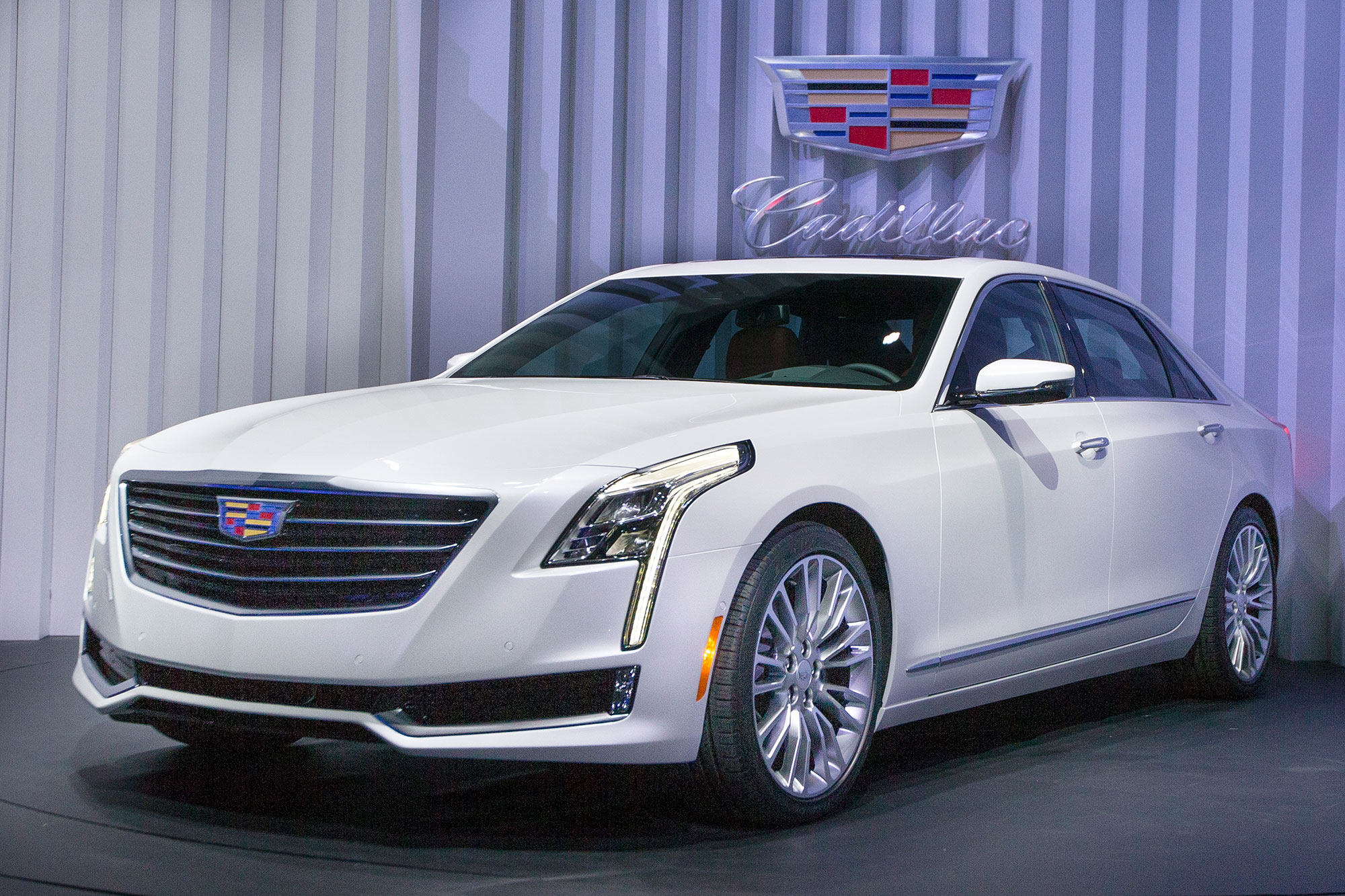 This March 31, 2015 file photo shows the Cadillac CT6 at the New York International Auto Show event in Duggal Greenhouse, in the Brooklyn borough of New York.

The Cadillac CT6 is a turbo-engine luxury car currently being sold on Cadillac's website for a net price of $50,490. Production will end by June 1. 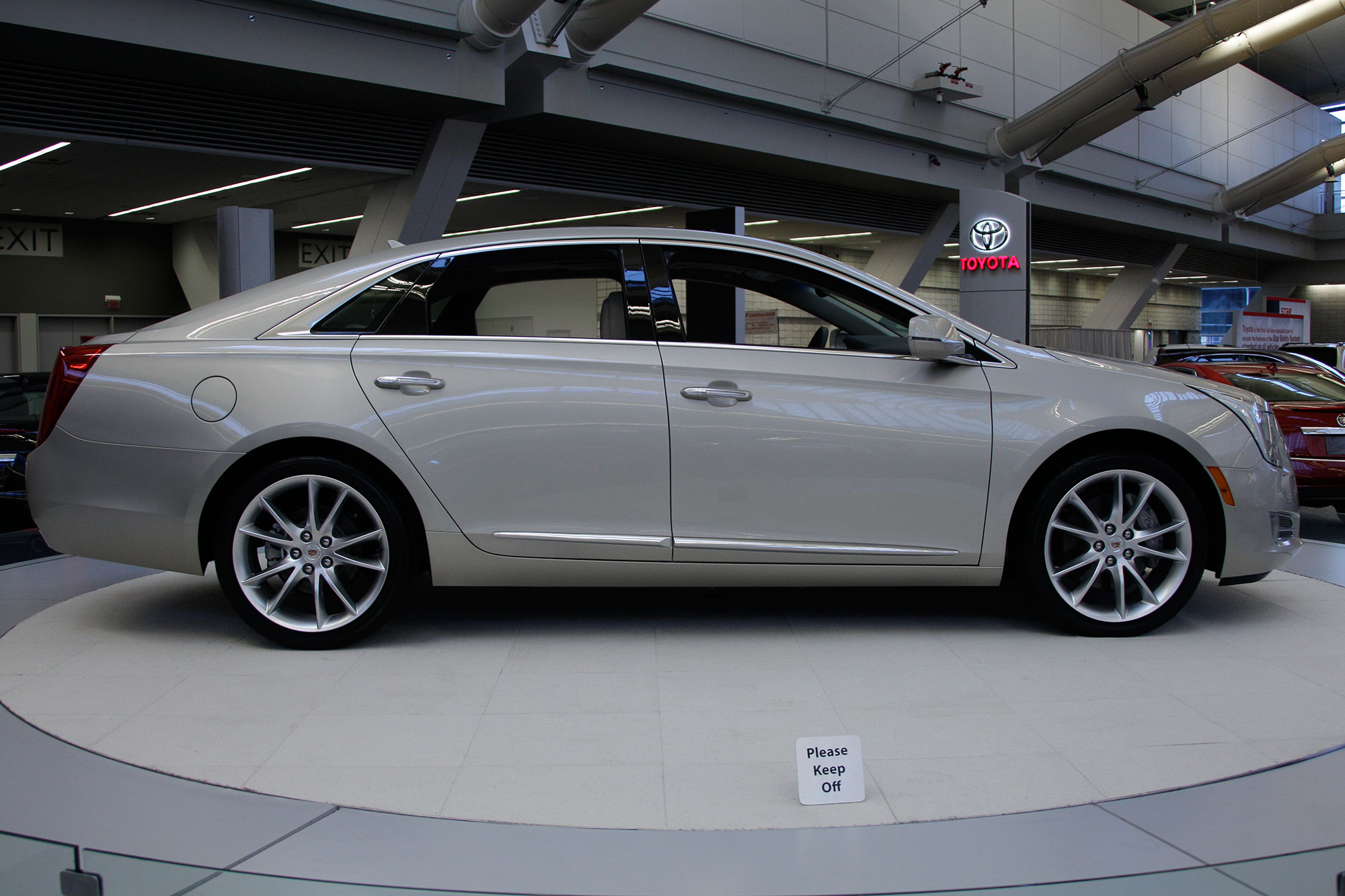 Cadillac XTS is a full-size luxury car currently selling for a net price of $46,890. Production will end sometime in the fourth quarter of 2019. 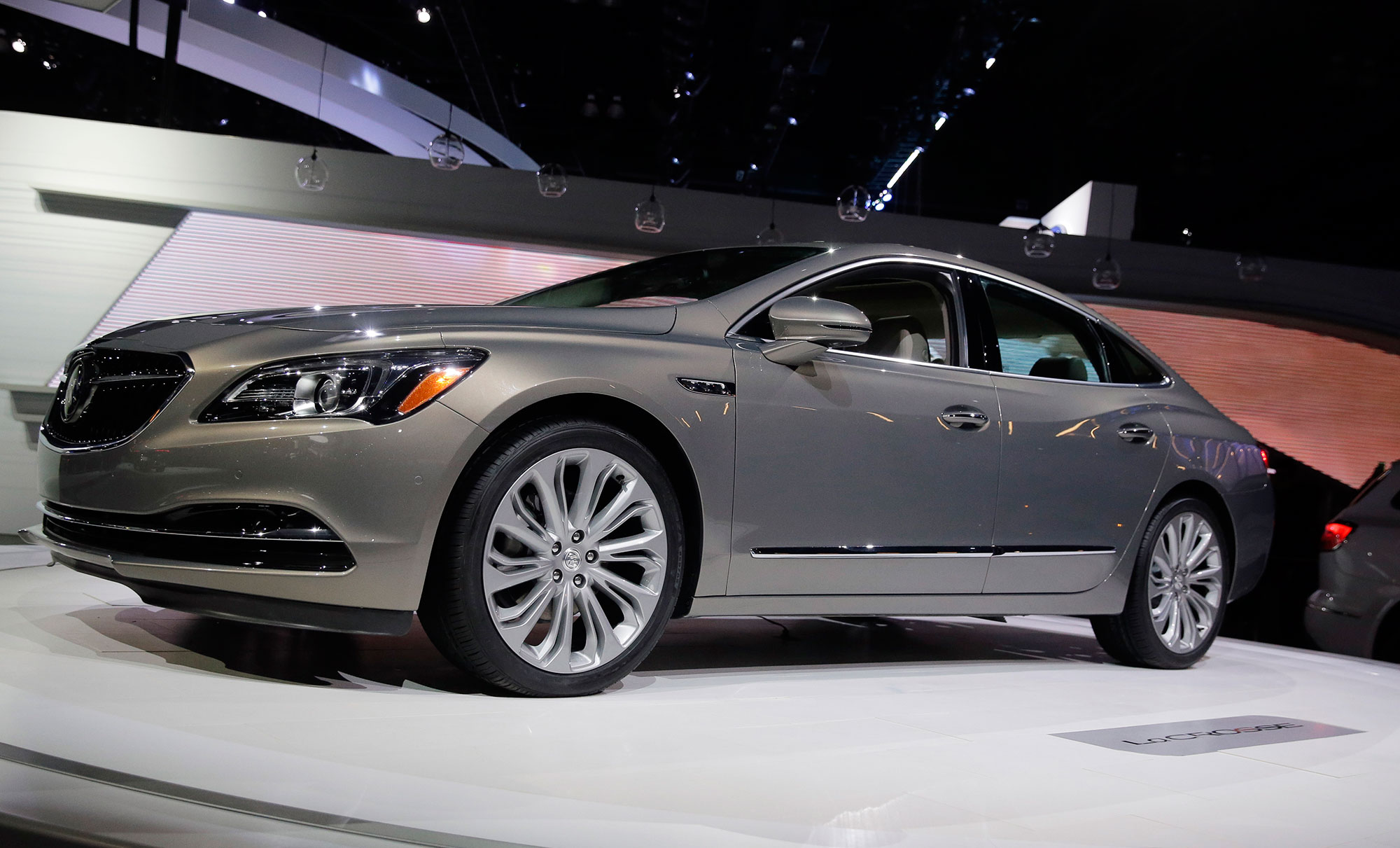 The Buick LaCrosse is a full-size luxury sedan currently selling for a starting price of $46,890. Production will end by March 1.