A 15-year-old babysitter got a juvenile report as a result.

The fire started in the kitchen of the seventh-floor apartment in the Butler Houses on Webster Avenue around 1:20 p.m., with witnesses reporting that the children were hanging out the window calling for help.

Their parents were initially questioned, but it was then revealed that they had left the children in the care of a 15-year-old babysitter who had left the apartment briefly for cooking ingredients.

The children, girls ages 3, 4 and 7 and boys ages 8 and 10, were treated for smoke inhalation but were not seriously hurt.

They were released into the custody of their parents, who returned home after the fire.

The 15-year-old babysitter received a juvenile report for endangering the welfare of a child and was released into the custody of her guardian.

The cause of the fire is under investigation, but it appears to have been a stove fire. 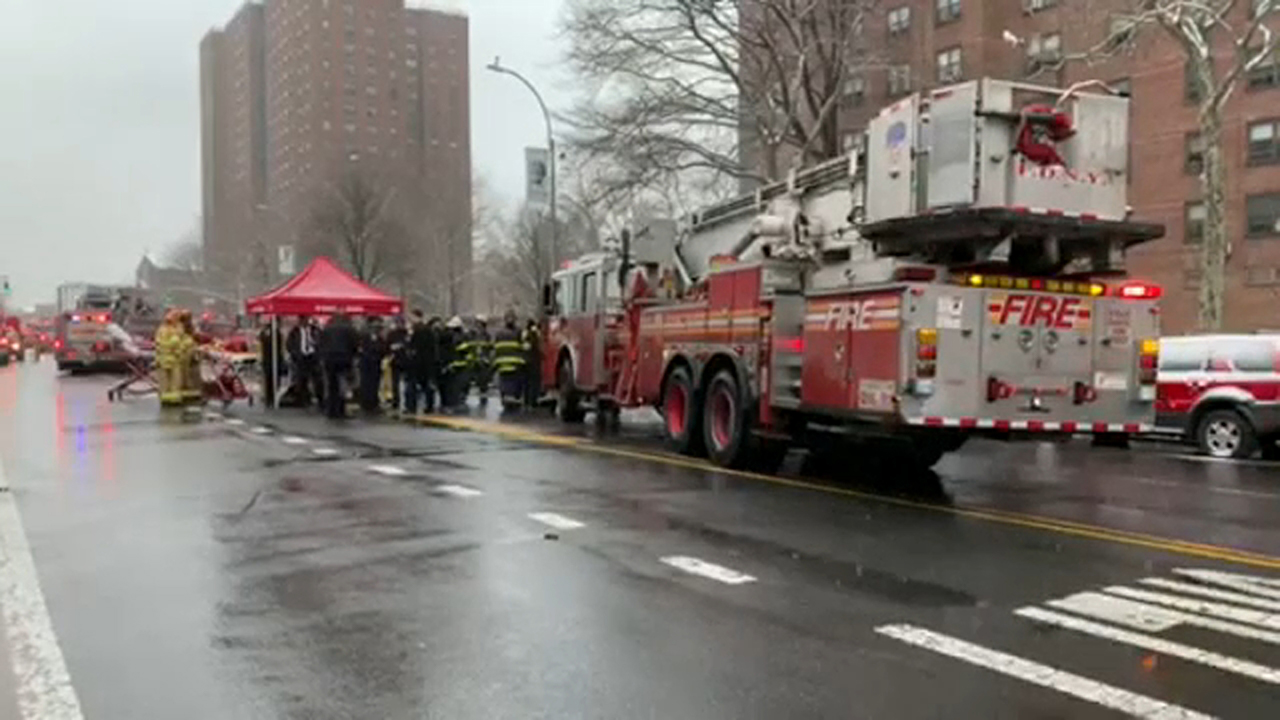