Crews in protective gear tackled the foam with a defoaming agent, then vacuumed up the liquid left behind. Santa Clara city workers helped with the storm drains.

"Started dropping the sandbags in the storm line, stopped it up, made a dam so that it didn't go any further," said Jack Miller, a heavy equipment operator with the City of Santa Clara.


Just before 11 a.m., the fire suppression system inside the hanger went off, filling the entire building with firefighting foam. It oozed from the vents creating a deep sea of bubbles the size of a city block.

"If there had been a fire, we'd all be congratulating them on a well-designed system," said San Jose Fire Department Capt. Mitch Matlow.

But that was not the case and the fire department had concerns about chemicals.

"I don't advise you to go play in it like bubbles in the bathtub," Matlow said.

"In the middle, it's probably like 10 feet tall," said cyclist Blake Harrington.

As a concentrate, the Aqueous film forming agent is a carcinogen and irritant. It's technically safe in foam form, but San Francisco Baykeeper is worried about wildlife.
EMBED More News Videos

San Jose fire says the foam stemmed from an alarm malfunction inside an airplane hangar near the San Jose International Airport.

"It seems reasonable to expect that some of it will make its way into the creeks and the Bay," said Ian Wren, a staff scientist with san Francisco Baykeeper.

It was a serious situation and a popular attraction.

"I'm from Wisconsin, so I know what snow is like. I miss it." Said Jenevieve Dreyer.

The owner of the hanger, Signature Flight Support said there were no people or planes inside at the time and they believe it was a mechanical issue.

San Jose fire says the foam stemmed from an alarm malfunction inside an airplane hangar near the San Jose International Airport.

Our photojournalist Scott Arthur captures the growing mountain of foam at @FlySJC as @SanJosePD sets up a roadblock. pic.twitter.com/1XmpQnnY6Y

Sky 7 just shot this photo of a tanker truck bathing in the firefighting foam emanating from the back vents of the new @FlySJC hangar. pic.twitter.com/SGWkccvbkg

Firefighting foam released from back of @FlySJC hangar is blowing around in the wind. It looks like soap, but I wouldn't advise touching it. pic.twitter.com/fDI3j0gmP7 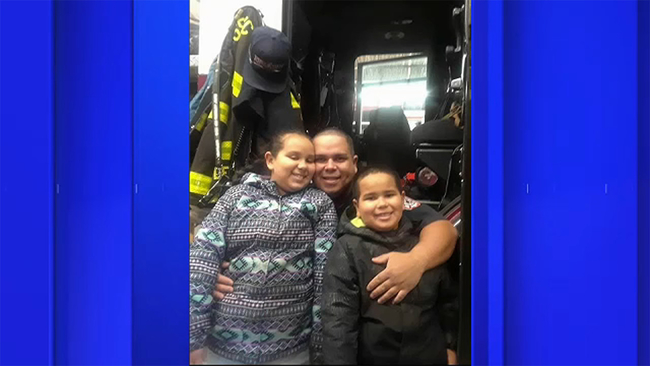 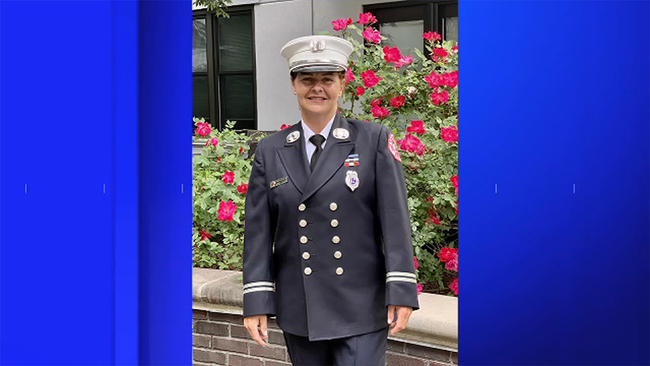 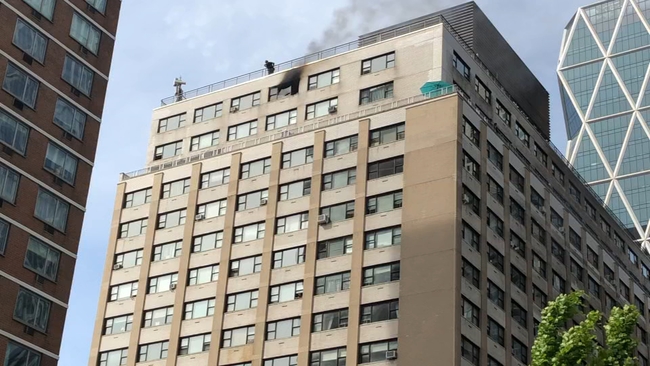