The mansion built by a mobster in Fort Lee sold 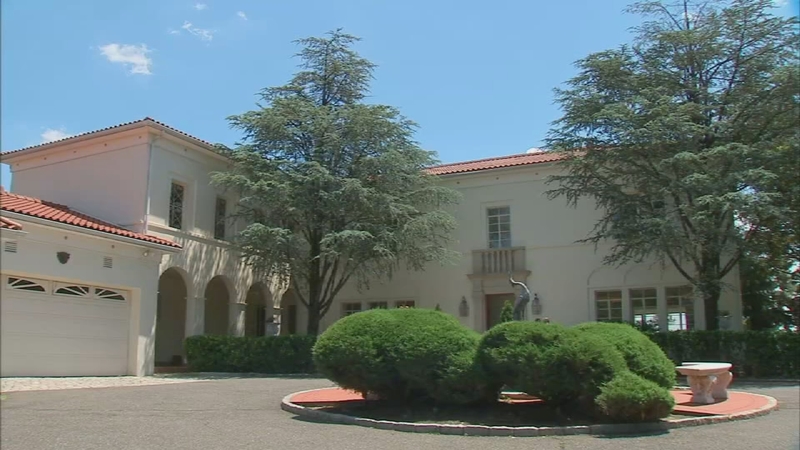 The 1.3 acre estate, located on the Palisades cliffs in Fort Lee, New Jersey, had been scheduled for auction, but Guernsey's announced that "an enthusiastic buyer" was found ahead of the auction.

Mobster Albert Anastasia selected the site with sweeping views of Manhattan to build his Italianate-styled mansion in the late 1940s. With money no object, the home is spacious and at the end of a long, gated drive amidst a park-like setting that made it the ideal location for many gangland gatherings.

After Anastasia's murder in 1957, the estate changed hands. Del Webb, co-owner of the New York Yankees at the time, and later comedian Buddy Hackett also owned the estate.

The home recently underwent a complete renovation, featuring six bedrooms, five full baths, one half bath, in addition to a swimming pool, a spa and even a movie theater.

Who was Albert Anastasia?

Anastasia was a native of Italy who became a notorious hitman for the mob in this country in the early 1920s, nicknamed "The Executioner." He rose to run what became known as Murder Inc. handling killings for the five crime families in New York City until 1940s. 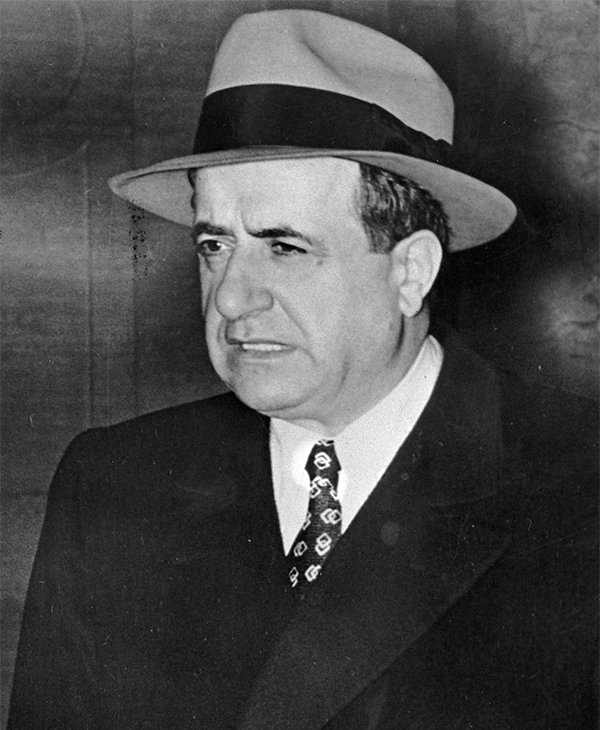 This is a 1954 photo of mob boss Albert Anastasia. He was the chief executioner of the one-time murder Inc., ring.

He then became part of the Mangano crime family and eventually took over in 1951 when he had Vincenzo Mangano killed. Anastasia reign did not run smoothly, and he was gunned down a few years later when he went for a haircut at the Park Sheraton Hotel in New York City. His killers were never caught.

A policeman guards the entrance to barber shop in the midtown New York hotel where Albert Anastasia was shot to death by two masked men, Oct. 25, 1957.