Could you finish the Big Texan at Fuzzy's Pizza?

Hungry? The Big Texan at Fuzzy's Pizza can barely fit through a door! 🍕

Fuzzy's has been serving up gourmet pies since 1986, with two of the most popular specialties named after a former President and First Lady!

President George H.W. Bush, who lived in Houston after he left office, was a regular customer at Fuzzy's. One of the biggest hits on the menu is President Bush's Pizza, loaded with pepperoni, Canadian bacon, sausage, green peppers, onions, artichoke hearts, and more. Another favorite is the Barbara Bush Pizza, topped with chicken, artichoke hearts, spinach, mushrooms, and garlic.

But perhaps the most buzzworthy pizza of them all is the Big Texan, a colossal 28-inch pie that doesn't even fit on one table! When you order the Big Texan, Fuzzy's will put three pizza stands together to hold the gigantic dish.

To check out Fuzzy's online, go to originalfuzzyspizza.com. 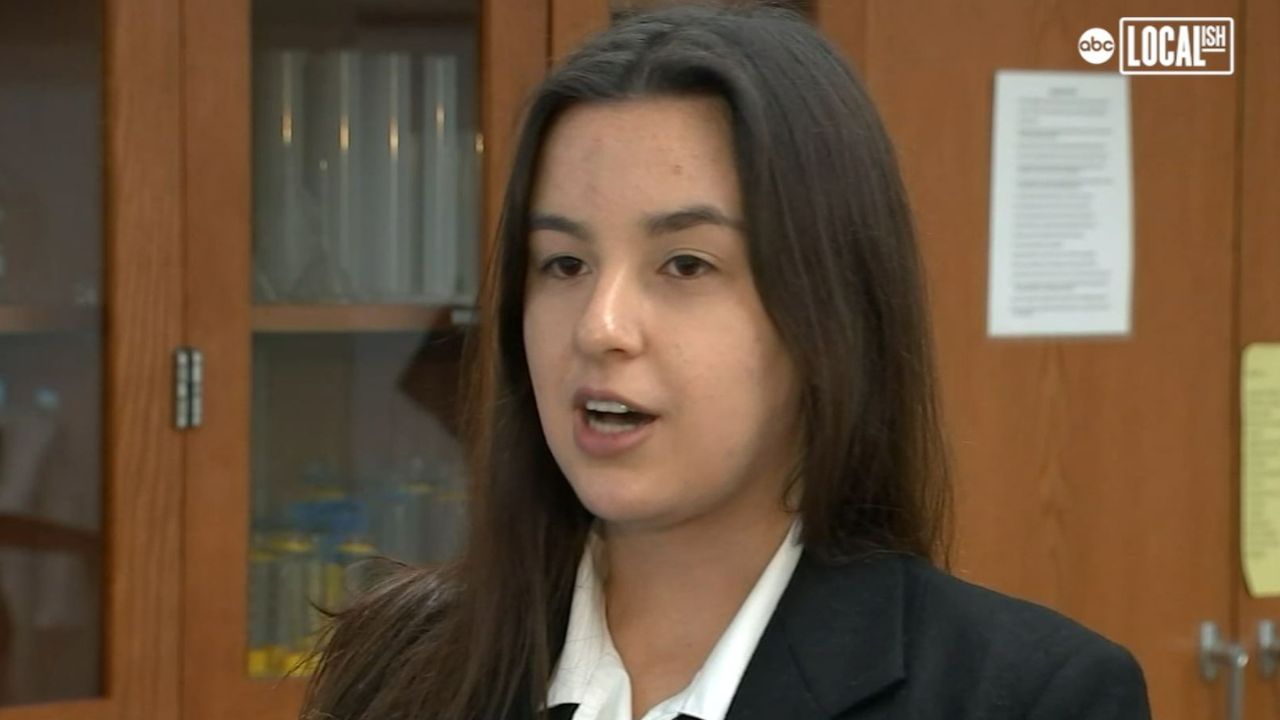 Young cancer survivor now battling the disease in the lab 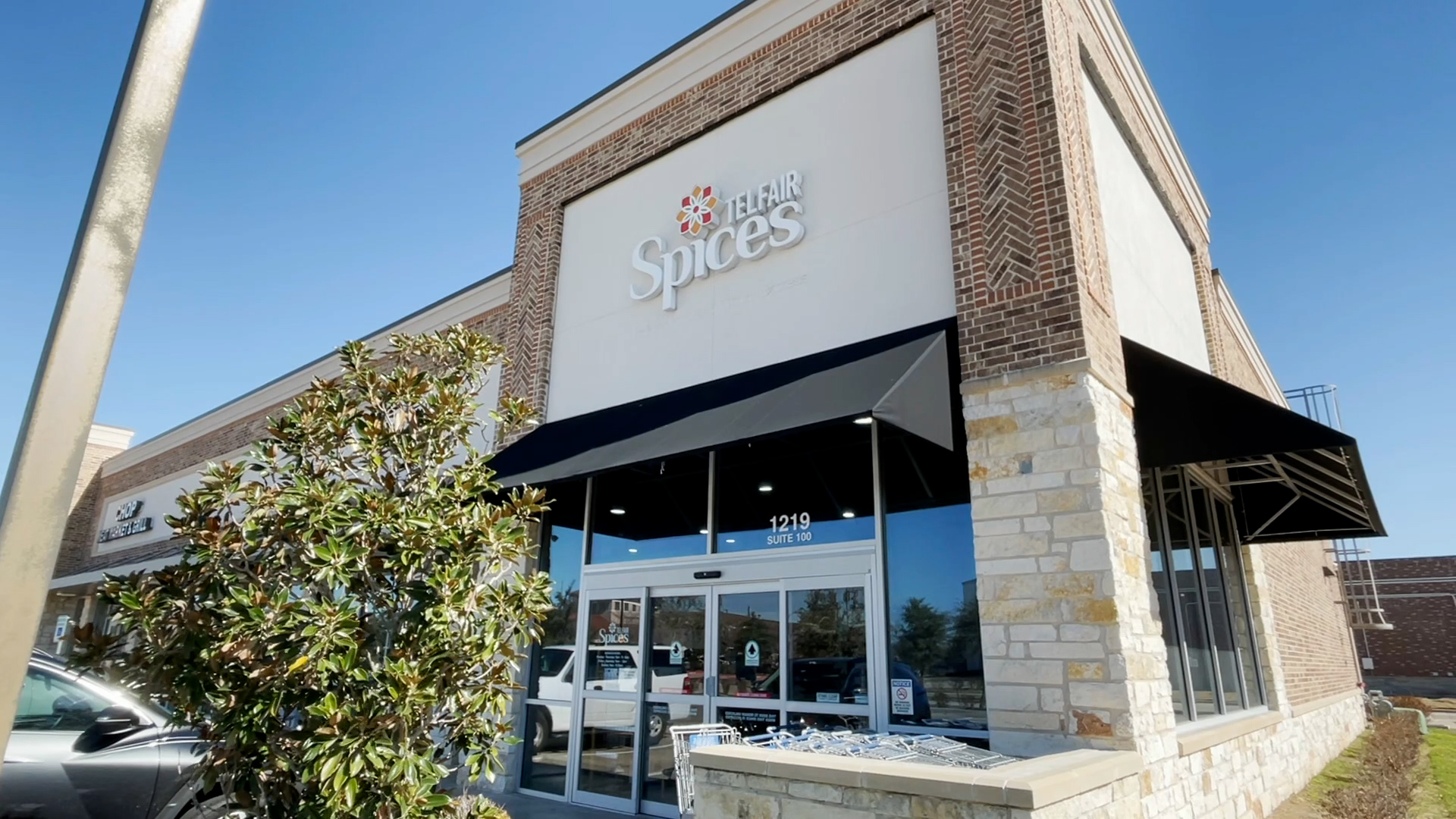