The tri-state area receives about 45% of its gas from the Colonial Pipeline. There are other options too, including international imports, other pipelines and refineries. That means, don't panic

PHILADELPHIA -- The shutdown of the Colonial Pipeline, which transports gas from Texas to New York Harbor, has caused unwarranted panic buying.

The East Coast receives about 45% of its gas from the Colonial Pipeline -- but that isn't the area's only source of fuel. The U.S. can also rely on other options too, including international imports, other pipelines and refineries. That means, don't panic, there's enough gas to go around here.

"We've got a number of resources for finished refined product such as gasoline," said Sal Risalvato, executive director of the New Jersey Gasoline Retailers Association.

The Colonial Pipeline cybersecurity attack prompted hoarding and panic-buying in parts of the Southeastern U.S., striking fear and stress among those who've waited in long lines for gas.

"It's a little wild, I think everybody panicked and that's why we ran out," said Sophia Douglas of North Carolina.

In other parts of the country, like the Philadelphia area, did not experience gas shortages or extreme lines -- thought our sister station WPVI-TV reported sizable crowds in Elsmere, Delaware, and Mount Laurel, New Jersey.

"I haven't seen anything in the tri-state area that we have any gas stations running out of gas," AAA spokesperson, Jana Tidwell, told WPVI.

There is no gasoline shortage, according to government officials and energy analysts. But there has been a problem getting the fuel from refineries on the Gulf Coast to the states that need it, and officials have been scrambling to find alternate routes to deliver that fuel.

The Biden administration took a variety of steps to address the gasoline situation.

The Department of Homeland Security issued a temporary waiver of a federal law overseeing maritime commerce to an individual company, not identified by the department, to allow the transport of additional gas and jet fuel between Gulf Coast and East Coast ports.

The Transportation Department was surveying how many vessels could carry fossil fuels to the Gulf of Mexico and Eastern Seaboard to provide gasoline. Waivers were issued to expand the hours that fuel can be transported by roadways. The Environmental Protection Agency issued waivers on gas blends and other regulations to ease any supply challenges.

The ransomware cyberattack that shut down the Colonial Pipeline last Friday comes at a time when gas prices typically rise when there is a switch to summer fuel. There is also a shortage of fuel tank drivers.

"So there are really those two stories that are converging this week and unfortunately they are inciting panic buying," Tidwell said.

Dr. Eric Cole, a cybersecurity expert and author of the upcoming book "Cyber Crisis," said the attack on the Colonial Pipeline should serve as another wake-up call on why critical infrastructure should not be connected to the internet.

"If you go in and look at nuclear power plants, over the last three years, there are zero reported incidents because their systems are always isolated and never connected to the internet," Cole said.

Colonial initiated the restart of pipeline operations late Wednesday, saying in a statement that "all lines, including those lateral lines that have been running manually, will return to normal operations."

But it will take several days for deliveries to return to normal, the company said.

"My prediction is it's probably going to be another three to five days of no gas, best case scenario. The worst-case scenario: We could be talking two to three weeks," Cole said.

The price of crude oil is $65 a barrel, raising the national gas price to $3.00 a gallon -- prices the nation hasn't seen since 2014. That could mean more expensive Memorial Day weekend travel.

$4 gas could return as soon as May, GasBuddy projects 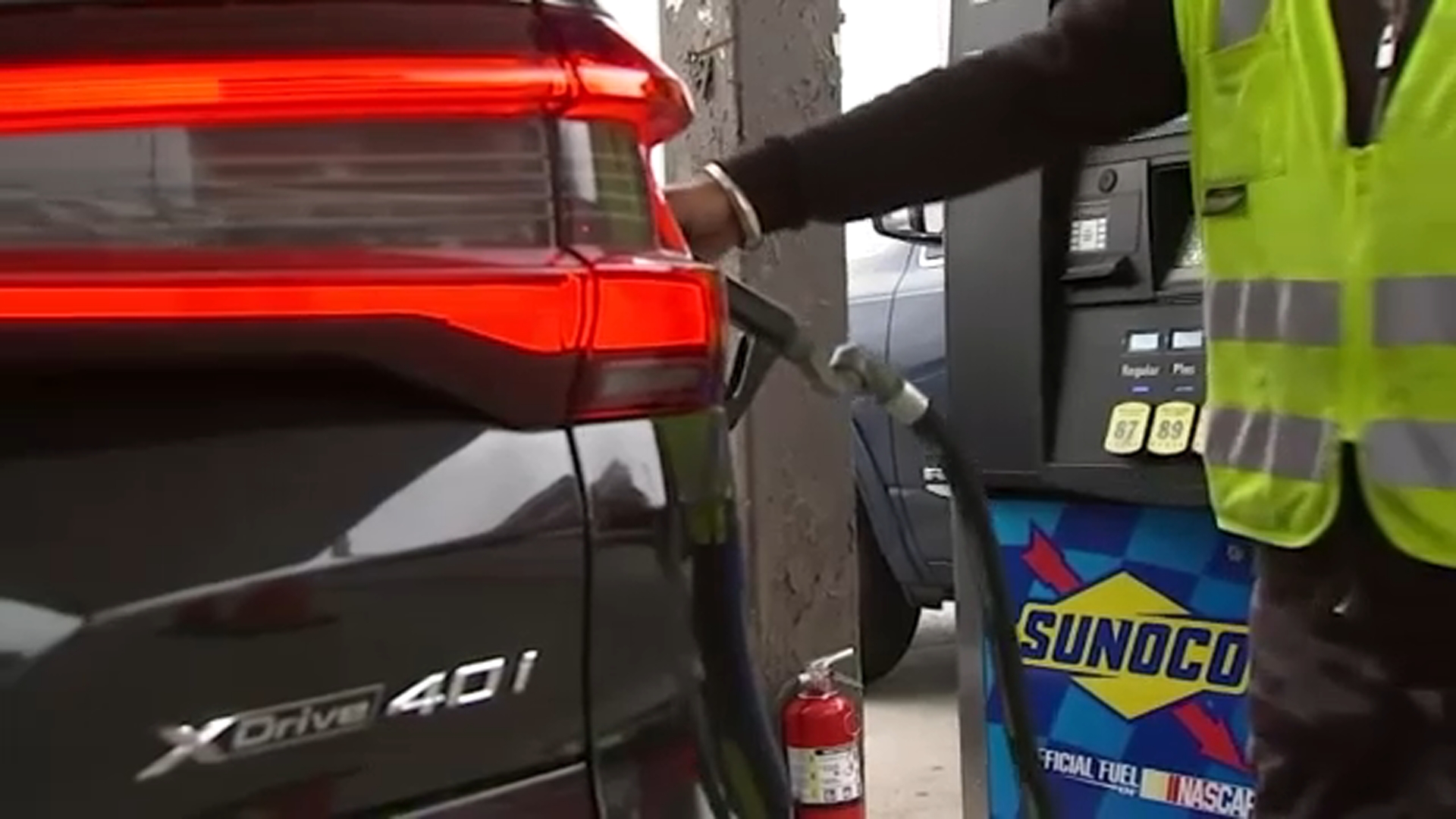