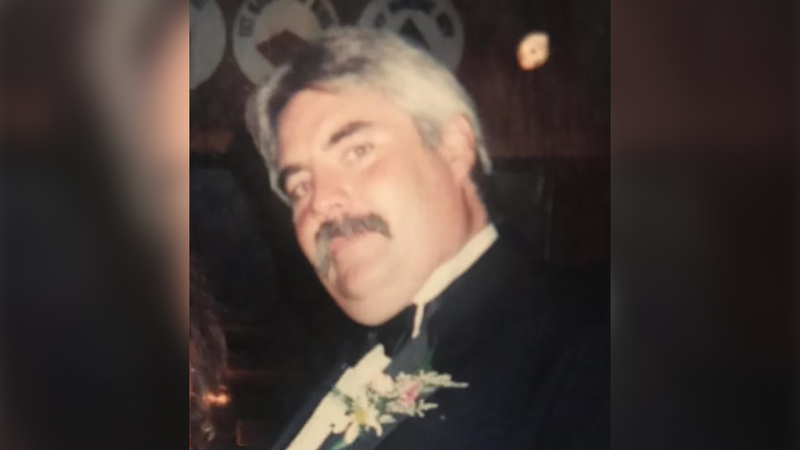 It happened just after 8 p.m. Tuesday on State Route 9W in Highlands, near the U.S. Military Academy at West Point.

Guy was unable to avoid the action of the SUV and subsequently collided into the driver's side of the vehicle.

He was ejected from his bike and died at the scene.

The SUV then fled.

Police released a photo of the vehicle: 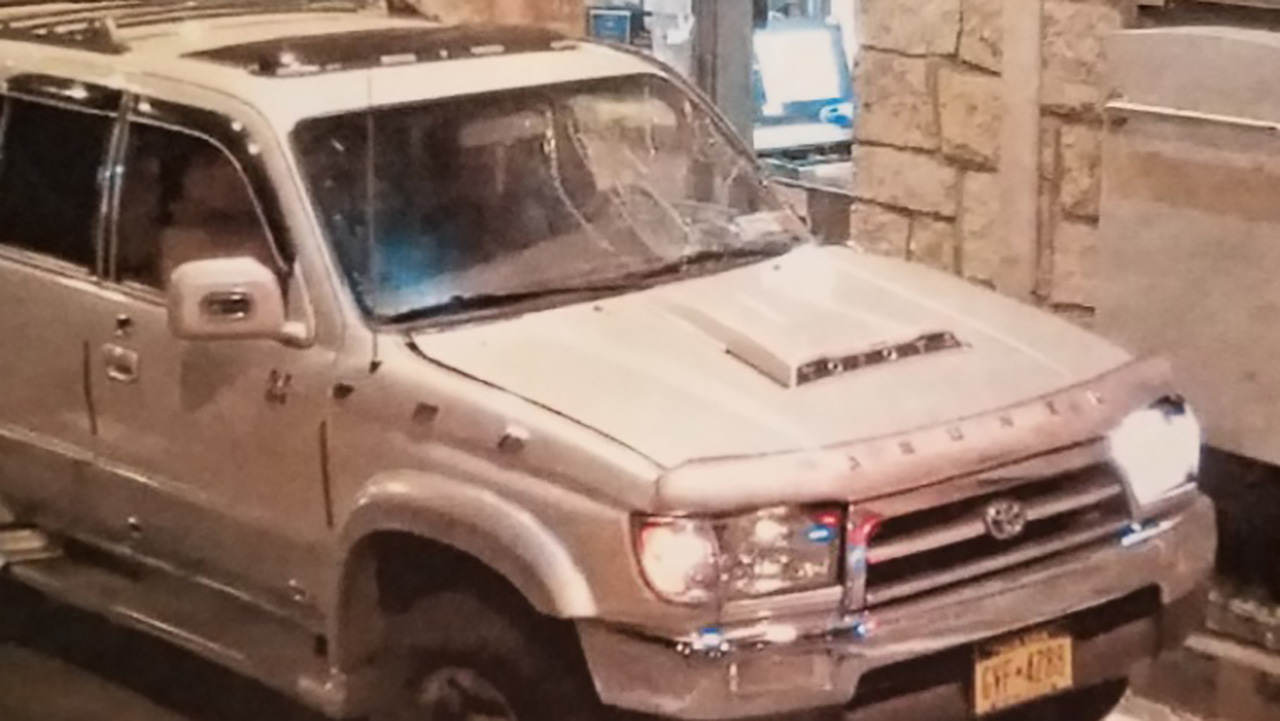 Anyone who has any information regarding this incident is being asked to contact the State Police in Middletown at 845-344-5300 and reference case #9182887. Information that is provided may be kept confidential.