George W. Bush admits who he actually voted for in the 2020 election

The former president told People he wrote in his chosen candidate when he voted in the November election. They've worked together before too.

Months after admitting he didn't vote for either major candidate in the 2020 presidential election, former president George W. Bush told People this week who he actually chose.

Bush told the magazine that he wrote in Condoleeza Rice's name when he cast his ballot in November and that he let her know she was his choice.

"She knows it," Bush told People. "But she told me she would refuse to accept the office."

The revelation was the first time the former president has said who he voted for. The New York Times reported in June 2020 that Bush didn't plan on voting for then-President Donald Trump, though Bush spokesman Freddy Ford denied the claim.

"This is completely made up," Ford said in an email at the time to the Texas Tribune. "He is retired from presidential politics and has not indicated how he will vote."

Rice served as Secretary of State in the Bush administration from 2005 to 2009 and was once the focus of an effort to draft her to run for President of the United States in the 2008 election.

The "Draft Condi" movement was shot down by Rice, as well as multiple questions about intentions to become a candidate one day.

The former president isn't the only Bush who's been vocal about seeing Rice run for the office one day.

Former first lady Laura Bush has long been a fan of the former Secretary of State. 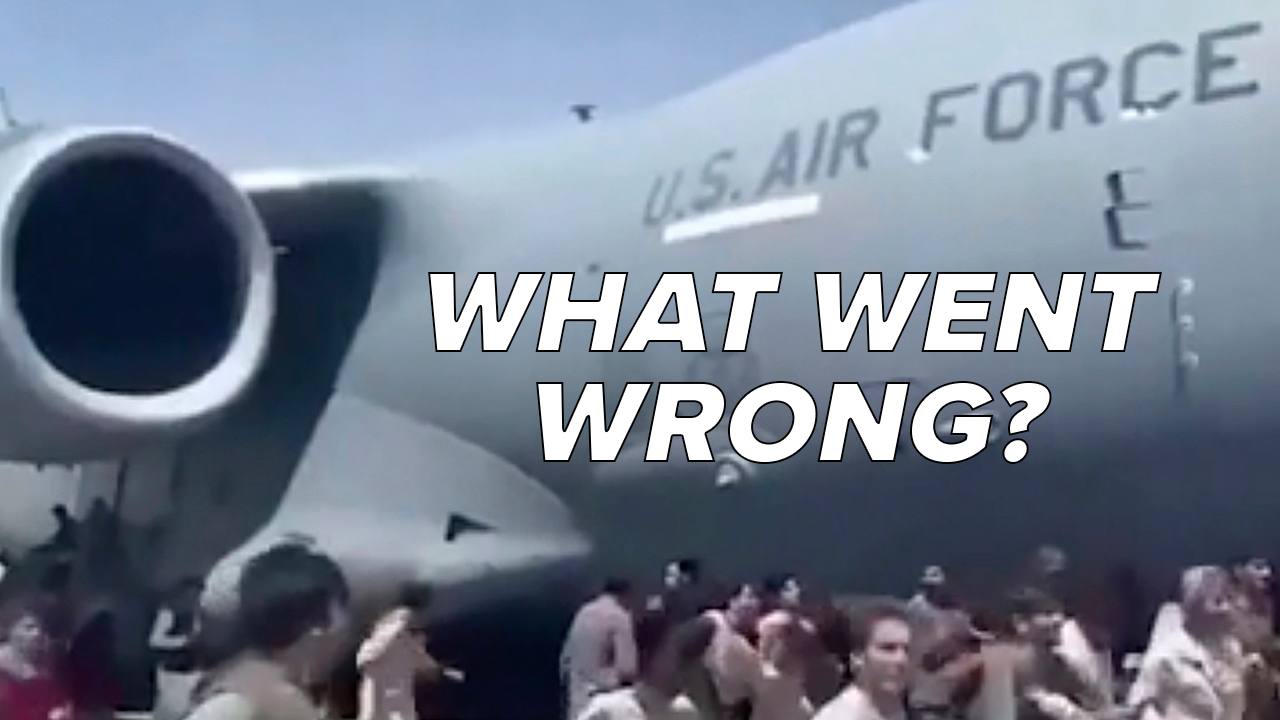