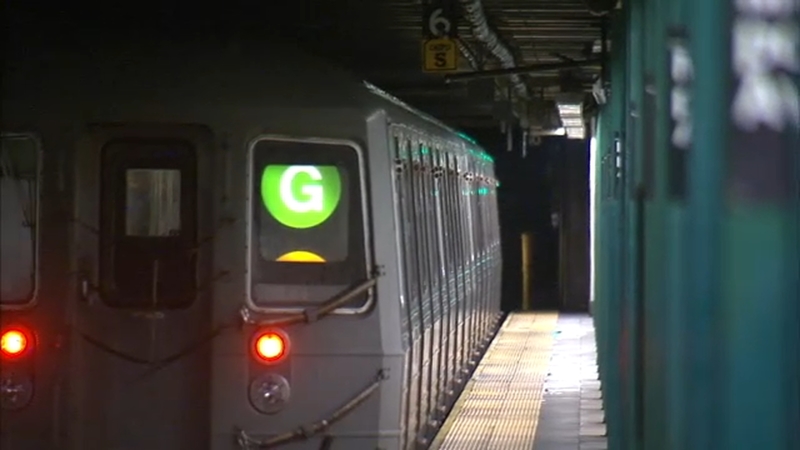 EAST WILLIAMSBURG, Brooklyn (WABC) -- The NYPD's Hate Crimes Task Force is investigating after a man tried to push an Asian woman onto the subway tracks not once but twice.

The incident was reported Wednesday at the G train station on Metropolitan Avenue.

The 34-year-old victim told officers that the unknown suspect approached her twice, grabbed her arm and then tried to push her down onto the tracks.

The suspect failed both times thanks to the help of several good Samaritans who stopped the attacks.

No words were exchanged, but the hate crimes task force is investigating the incident.

The woman did not suffer any injuries.