"We are a river community, we do flood, but this was a flood of epic proportions," the fire chief said.

Governor Phil Murphy is looking at the devastation in Lambertville, New Jersey on Monday morning.

Flooding from the swollen Delaware River went crashing into homes and businesses as the remnants of Hurricane Ida hit last week.

Almost half the properties in town sustained flood damage.

One of the governor's stops was the Cepparulo's home, which was swept off its foundation with the floor detached from the walls, hanging above a stream.

"We went through sadness, and there was some anger after that. Right now, we're taking things day by day," said Cepparulo.

"Many residents of our state are facing a long road ahead as they recover from Ida," said Murphy. "I am very grateful to the Biden Administration and FEMA for their swift approval of the Major Disaster Declaration for six of our counties."

Murphy says he urges residents and business owners affected in those counties to visit FEMA's website and begin the application process.

"We also urge residents outside of the six counties to register their information at nj.gov/ida so that we can be ready to get dollars into the hands of additional New Jerseyans as soon as we are able," he added.

Lambertville Fire Chief Mike Barlow said, "It's a very hurtful time right now. You could have never expected this in a million years. We are a river community, we do flood, but this was a flood of epic proportions."

Murphy said he's working to get more counties added to that list.

"There are 15 other counties in New Jersey. And we're in there fighting on behalf of those other counties that were impacted. I'd like folks to think of this as a work in progress. This is the first six, the most obvious six but not necessarily the last six," said Murphy.

The death toll from Ida stands at 27 people across the state of New Jersey. Four people are still missing: 3 in Passaic County and 1 in Essex.

Some are concerned nothing will change before the next big storm.

"Until we're willing to say no to development in certain places and to protect our watersheds and our forests, we're going to keep having flooding," said Lambertville resident and former Sierra Club Director Jeff Tittel.

Local officials say more trees are a huge part of protecting the town from rain runoff and mudslides.

"The structural integrity of those hills have been totally compromised, said Lambertville Mayor Julia Fahl. "It's really important. We've already put in a grant to the federal government for $2.1 million of tree infrastructure."

If you want to help sort supplies, you can go to Lambertville City Hall.

Meanwhile, President Joe Biden has approved a disaster declaration for New Jersey in the wake of Ida. 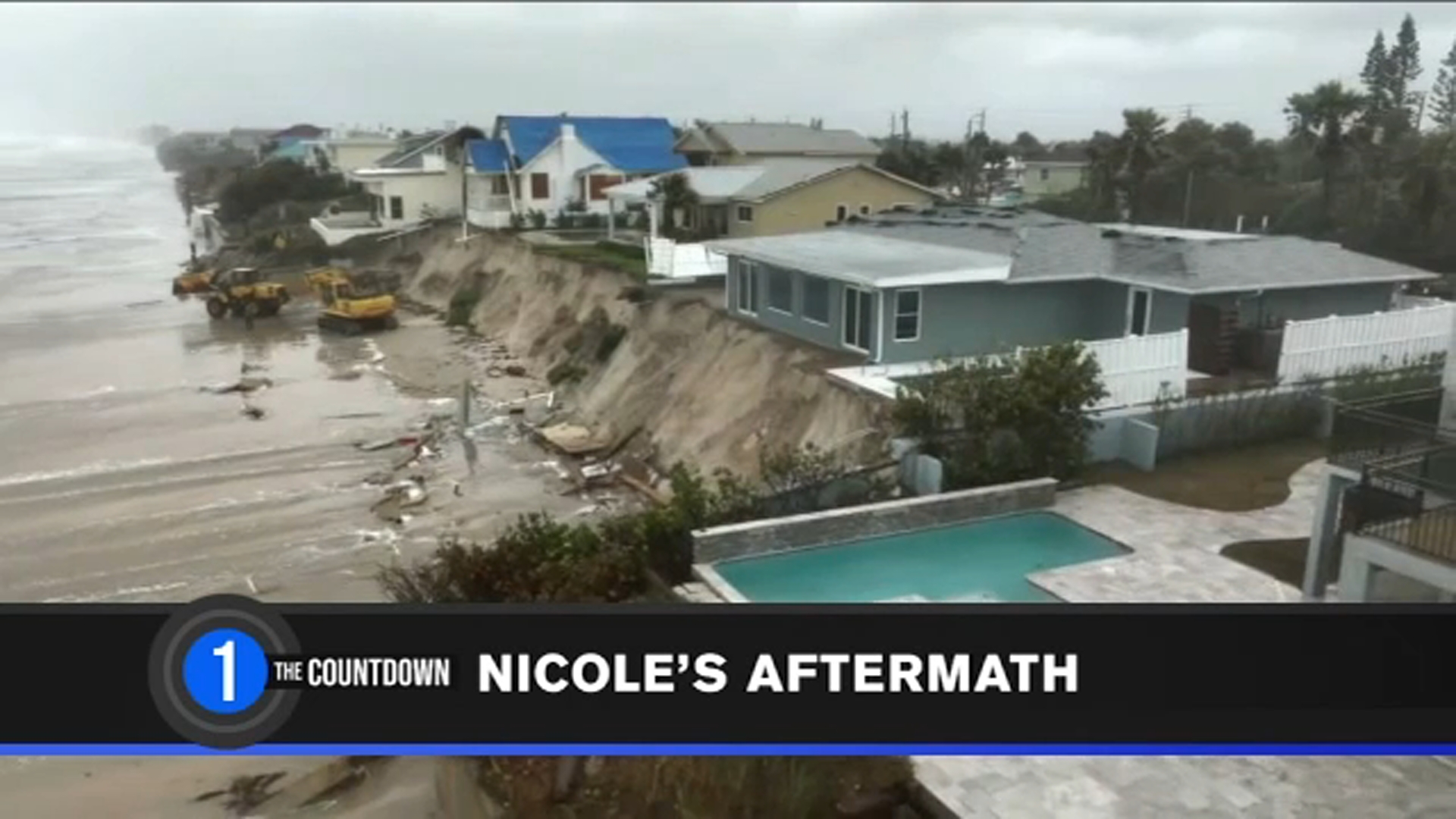 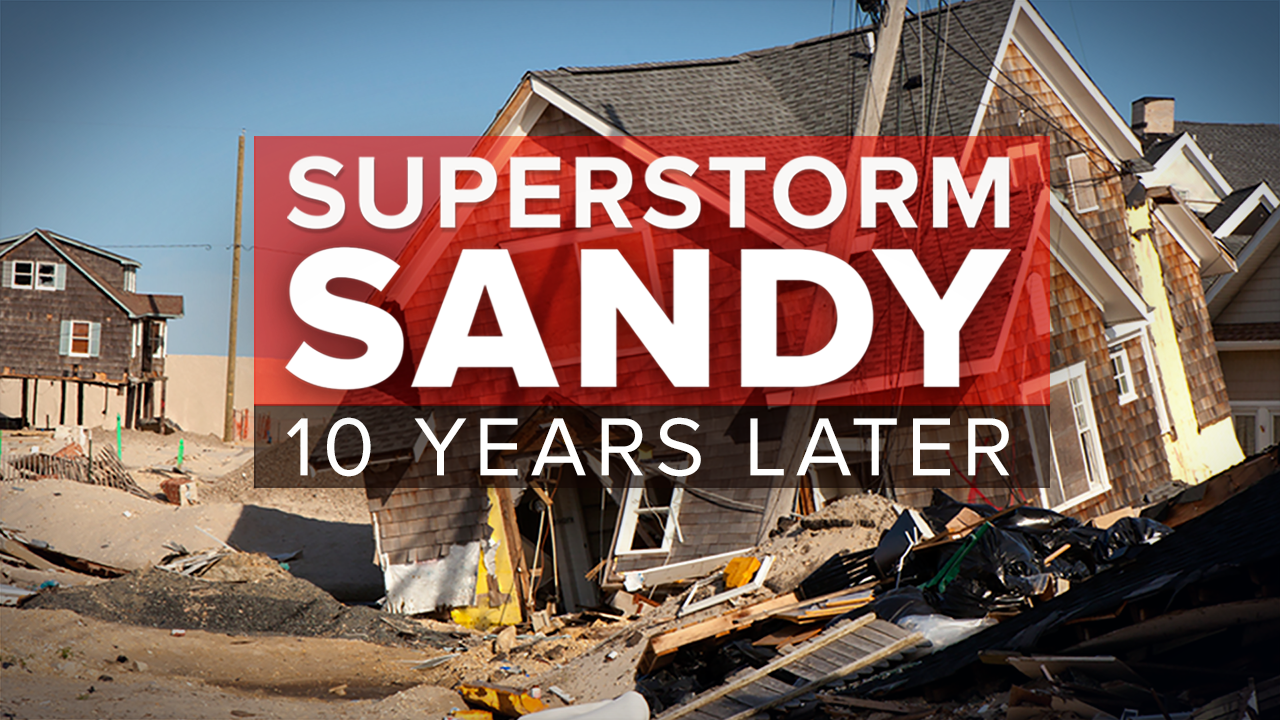 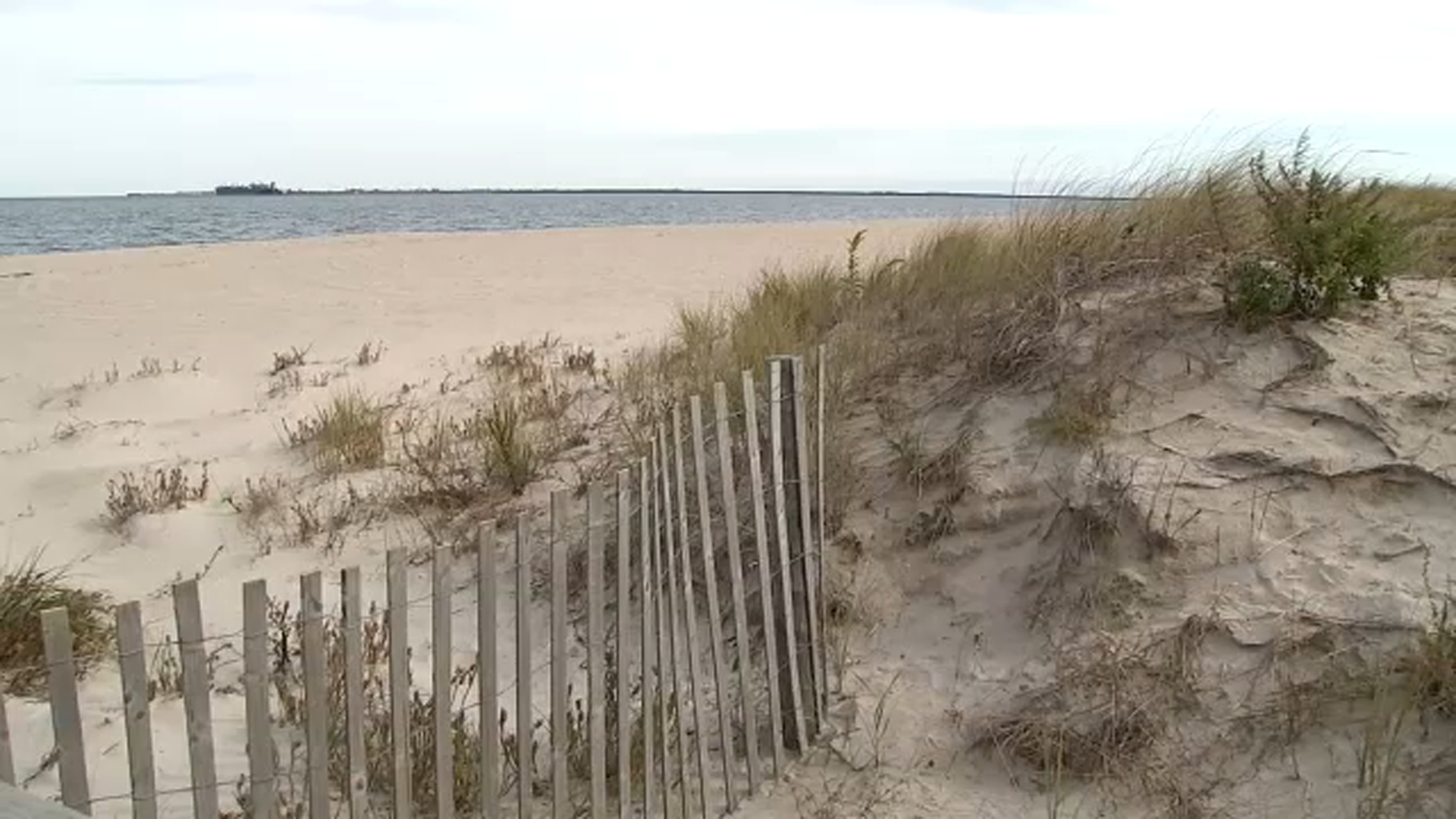 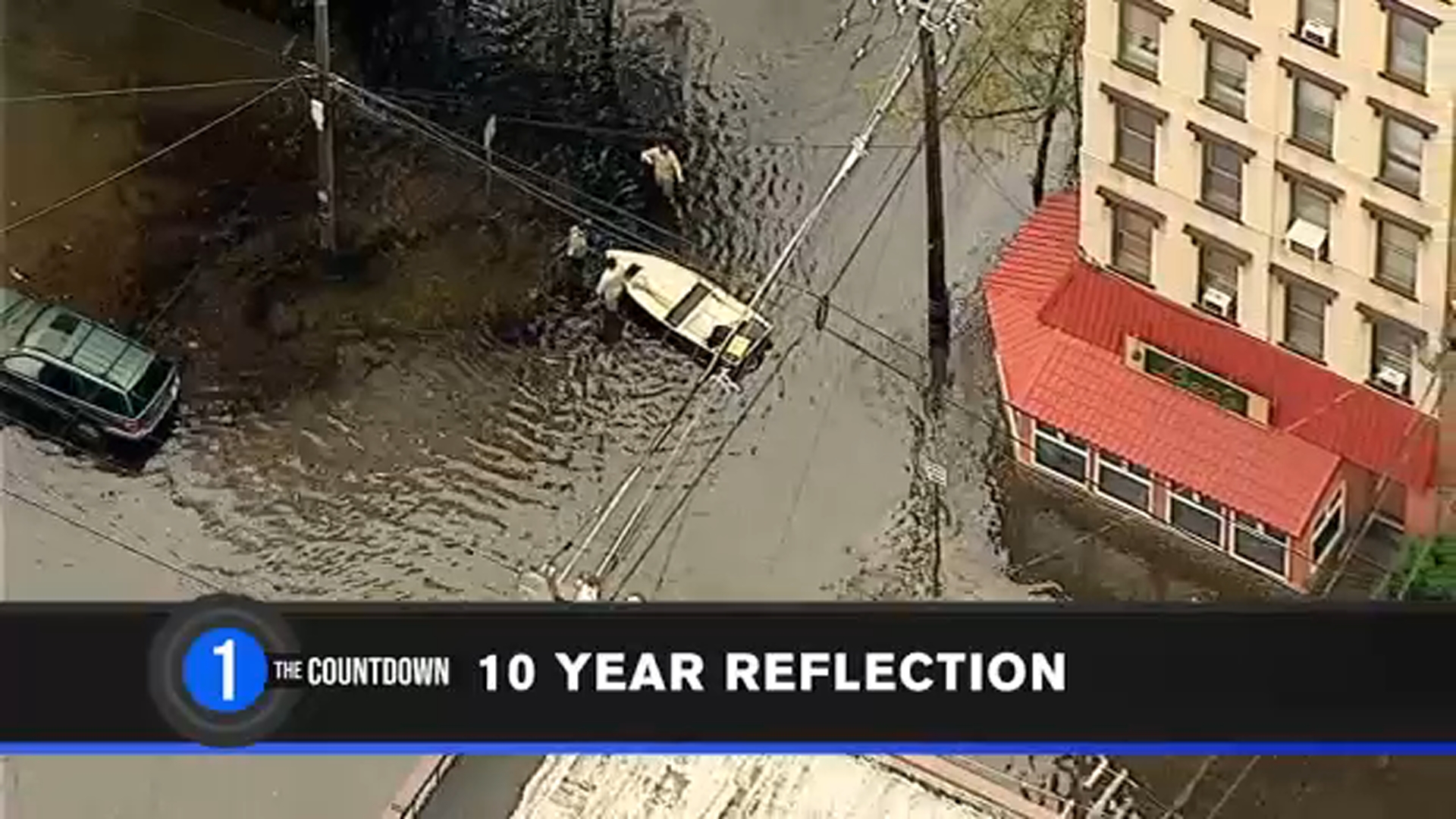