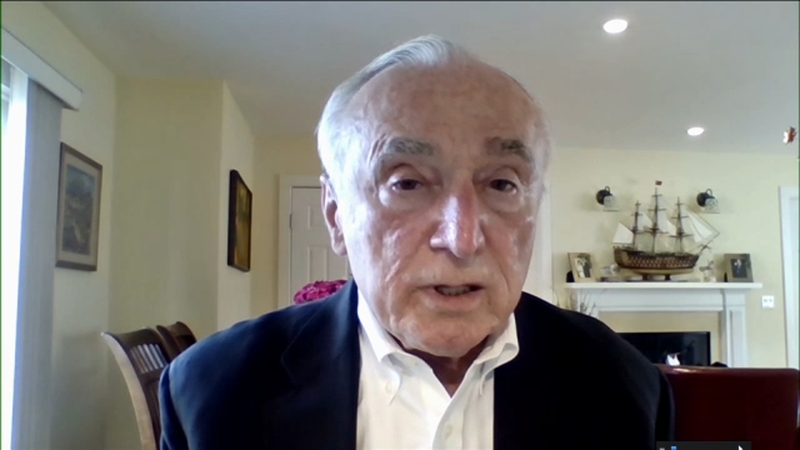 NEW YORK CITY (WABC) -- On this week's episode of Up Close, Governor Kathy Hochul has consolidated support from fellow Democrats in her run for governor of New York.

And while the state Democratic party has already endorsed Hochul, there are several other Democrats in the race.

We talk to Tom Suozzi who is giving up his congressional seat on Long Island to run against Hochul.

And we talk to former New York City Police Commissioner Bill Bratton about the sudden surge in crime.

Bratton breaks down what could be behind the uptick and what officials can do to stop it.