TIMES SQUARE, New York -- A restaurant run by television star and celebrity chef Guy Fieri in the heart of New York City's Times Square has shut its doors for good.

The restaurant opened in 2012, where it was greeted with a no-star review from The New York Times' restaurant critic. 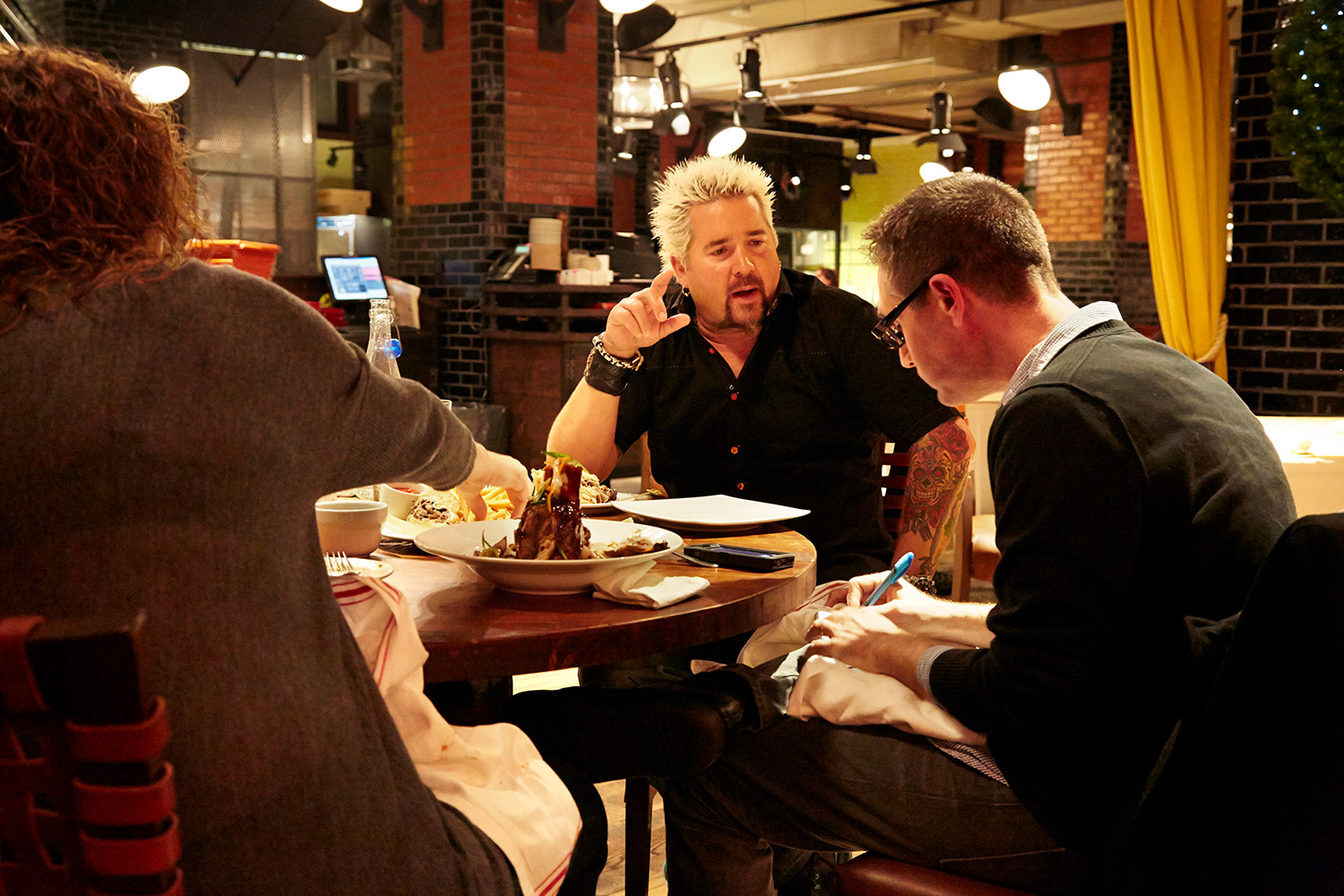 Fieri said in a statement that he was proud of the restaurant serving millions of patrons for over five years, and did not give a reason for its closure.

Reaction on social media has been interesting:

Sad to see @GuyFieri's Times Square restaurant is closing. No place in NYC has been nicer to my kids than American Kitchen has the past few years.

When I found out Guy Fieri’s Times Square restaurant was closing I instantly knew I had to get there, have a fine dining experience, and steal a menu for historical purposes. pic.twitter.com/0SSA0q4aQp

The world has been without Guy Fieri's Time Square restaurant for two days. Let that sink in.