Why the Harriet Tubman movie may surprise you 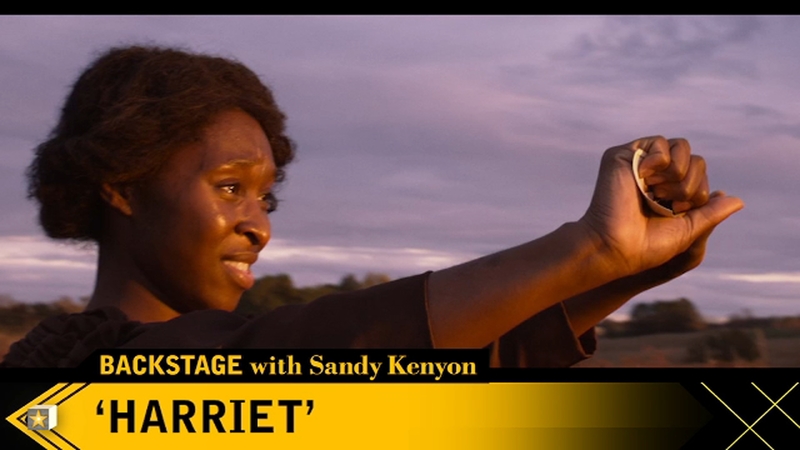 NEW YORK (WABC) -- A new movie about Harriet Tubman offers a different look at this unique figure in American history.

The film stars Cynthia Erivo in the lead role of "Harriet."

Tubman escaped from slavery at a young age before the Civil War, and the movie focused on how she led others to do the same through the "Underground Railroad."

"She goes back to liberate others. It's a resistance movie in many ways. She tried every way to resist and finally took matters into her own hands," director Kasi Lemmons said.

While Tubman's nine decade long life has been the subject of television and books, this is the first feature film about her.

"Kasi wanted to make an action movie about Harriet Tubman that's not a Wikipedia with some cameras rolling. It's an action movie who happened to really do these things," actor Leslie Odom Jr. explained.

"Harriet" opens in theaters on November 1.