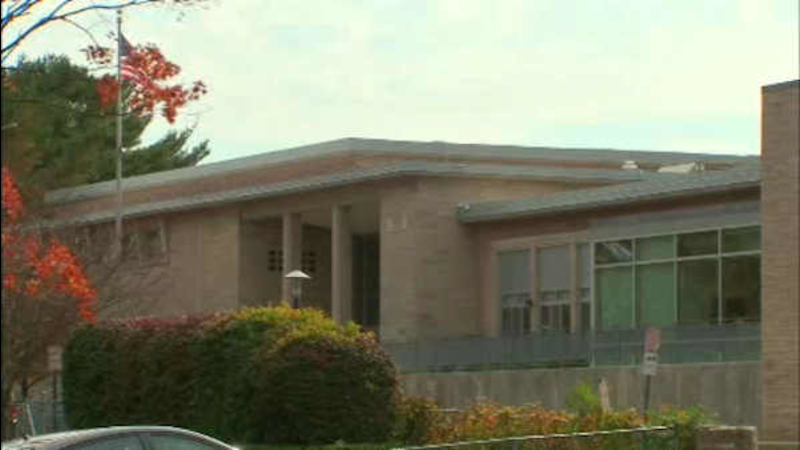 Classmates and parents are now being alerted. The school has 1,500 students.

The first case was reported Oct. 6th, and the most recent last Friday, but school administrators and health officials stress that the risk of this spreading to the student population is very low.

School headmaster Greg C. Hatzis says a note was sent to parents informing them of the cases, which read in part:

"A small number of student-athletes have reported to us that they are being treated for symptoms related to MRSA (which stands for methicillin-resistant Staphylococcus aureus, a form of staph bacteria). We have informed the teammates and families, but as some parents have raised questions, we thought it was important to share some general information with all families."

School officials have also met with athletes, reminding them about good hygiene and not sharing items like towels or razors.

Parents are being told to look out for swollen red bumps, or boils resembling a spider bite.

"The risk to the general student population is very small," said Sands Cleary of the Fairfield Health Department. "And even the risk to teammates, as long as they are educated on how to care for their wound, to keep the wound covered and dry, there's very little risk even to teammates."

There have been no new cases this week, and the three affected students have been treated by doctors and cleared to return to all activities.

MRSA is a bacteria that causes a skin irritation - generally a red, swollen, and painful bump on the skin similar in appearance to a spider bite. Left untreated, the infection could cause major health issues. According to the Centers for Disease Control, MRSA is only spread, "from contact with an infected wound or by sharing personal items, such as towels or razors, that have touched infected skin."
Related topics:
health & fitnessfairfieldhealthmrsaconnecticut news
Copyright © 2021 WABC-TV. All Rights Reserved.
TOP STORIES
CNN fires Chris Cuomo for role in aiding brother with scandal
2nd victim stabbed near Columbia was visiting student doing research
COVID Updates: 3 more cases of omicron found in NY
Man fatally shot in the neck in lobby of Bronx building
Knifepoint robbery suspect wanted for mugging student in NYC school
Homeowners burn down house in attempt to get rid of snakes
Mayor: Supervised injection sites have reversed 9 overdoses in NYC
Show More
Menorah lighting held in Queens, 1 week after vandals struck
Kids shop with police officers for toys on Long Island
Police search for gunman after 2 men shot on subway train
Parents charged in school shooting arrested, plead not guilty
1 person killed in New Jersey house fire
More TOP STORIES News