WABC
By Danny Clemens
PANTEGO, N.C. -- A month after more than 200 million eggs from a North Carolina farm were voluntarily recalled over salmonella fears, the Centers for Disease Control said 35 cases of salmonella across nine states had been reported.

The majority of the 35 cases were reported in states along the Eastern Seaboard: New York, Pennsylvania, New Jersey, West Virginia, Virginia, North Carolina, South Carolina and Florida all reported cases, and one case was also reported in Colorado. Eleven of the cases required hospitalization, though none have turned fatal.

People began falling ill as early as November 2017 and as recently as April 14, 2018, according to a CDC investigation. Eighty-eight percent of those with salmonella who were interviewed by local health officials reported eating shell eggs before they became sick, and 64 percent said they ate eggs at restaurants.

Due to a lag in reporting, illnesses that began after March 23 of this year might not yet have been fully accounted for.

A salmonella infection can cause diarrhea, fever and stomach cramps. Symptoms usually began 12-72 hours after exposure and last between four and seven days. The CDC has urged consumers to contact their doctor if they think they got sick from eating recalled eggs.
Report a correction or typo
Related topics:
health & fitnessnorth carolinaproduct recallscdcfoodrecallu.s. & worldfood safetycenters for disease controlsalmonella
Copyright © 2021 WABC-TV. All Rights Reserved.
SALMONELLA 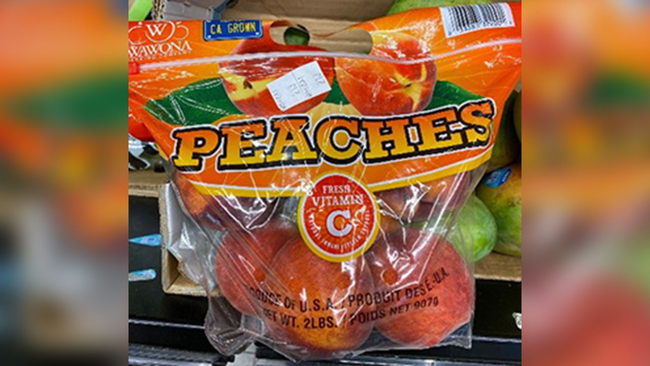