WABC
By Nina Pineda
NEW YORK CITY (WABC) -- Hundreds of members of New York Sports Clubs have been worked into a sweat, suffering through debacles over dues and cancellation catastrophes.

Now the gym giant has filed for bankruptcy just a couple weeks after New York and New Jersey allowed indoor gyms to open.

But what does this Chapter 11 filing mean for members?

A loyal longtime New York Sports Club Premier member, Susan Parker, is peeved. Her club in Syosset has been dark since mid-March, even after the company announced reopening earlier this month.

"I kind of waited to see what would happen and so sure enough September 1st credit cards were swiped for the dues and this location isn't even open," Parker said.

Money was taken out of her account this month, on top of the dues withdrawn in April after all gyms were ordered closed because of COVID-19.

That move made by the largest fitness chain in the tri-state, ignited a firestorm on social media, that is still raging.

Back in April, a coalition of attorney generals led by New York's Letitia James, demanded that NYSC stop what it called, the unlawful treatment of its members.

These members got letters in the mail announcing the parent company, Town Sports International, is filing for Chapter 11 bankruptcy protection.

"That would be nice for them," Parker said. "But a lot of people are out membership dues and it's just disgusting it not right. They're a big corporation and its always the little guy who loses out."

NYSC says even though they declared bankruptcy, they'll stay in business, with some gyms remaining open.

If you want to cancel your membership, you'll have to do in person and fill out cancellation papers to one of their clubs or send a letter to their corporate offices return receipt.

If you want to dispute a charge, make sure you put your request in writing and include the date.

You can also dispute the charge with your credit card or cancel automatic payments with your bank.

NYSC said it would credit members for April dues in October.

Unhappy NYSC members who want a refund will have to file a claim with the bankruptcy trustee/attorney and lodge a complaint through their attorney general's office.

There is information online for filing a complaint with your attorney general for both New York and New Jersey.

Susan Parker says some members were told they can't cancel, but after we called New York Sports Clubs on her behalf, it allowed her to cancel her membership for good.

Email 7OnYourSideNina@abc.com, or contact Nina on her Facebook page or tweet her at Twitter @7OnYourSideNY! You can also call the 7 On Your Side Hotline at 917-260-7697 or fill out the form below.
Report a correction or typo
Related topics:
health & fitnessnew yorknew york cityfitnessgymbankruptcy7 on your sidesports
Copyright © 2020 WABC-TV. All Rights Reserved.
7 ON YOUR SIDE 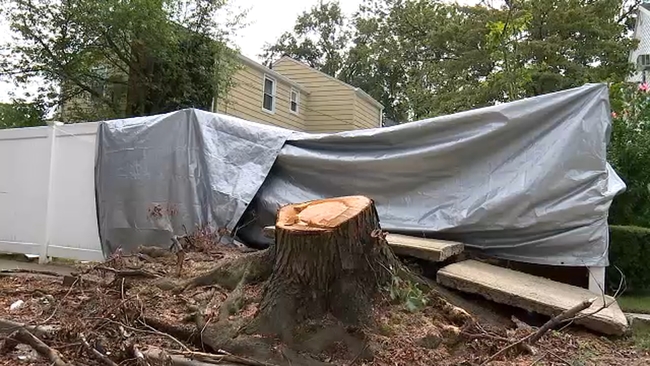 7 On Your Side: Homeowner stumped on how to get rid of uprooted tree 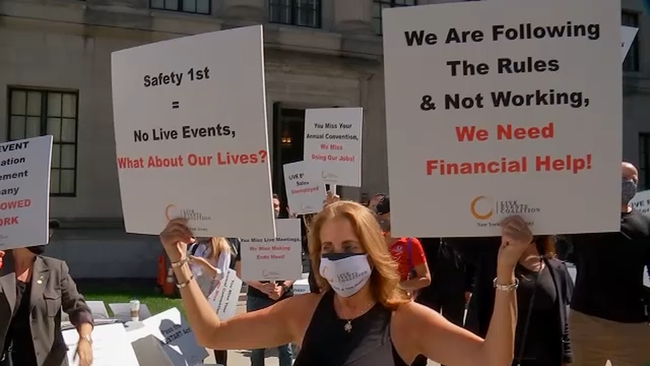 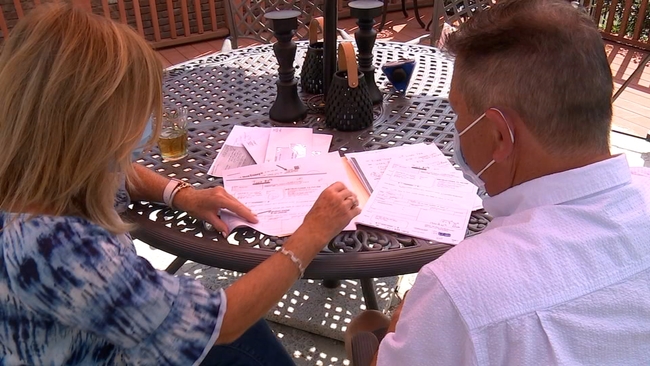