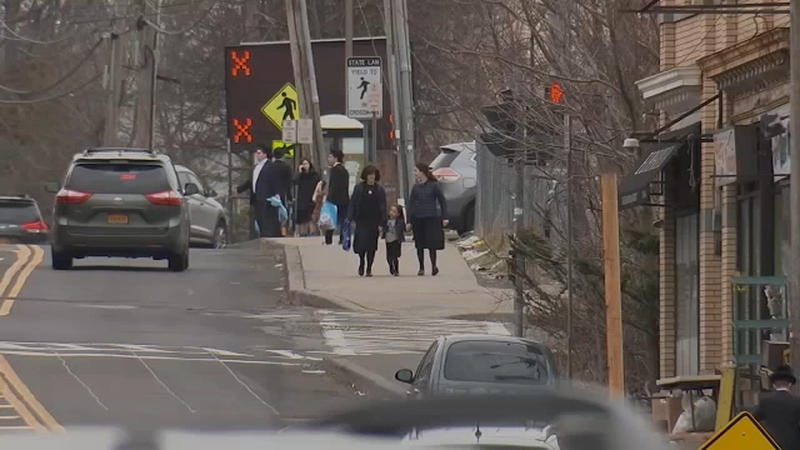 ROCKLAND COUNTY, New York (WABC) -- The measles outbreak in Rockland County is officially over after nearly a year.

Officials made the announcement Wednesday, saying they had to wait for two incubation periods totaling 42 days since the last person with the rash reported the virus.

There were 312 reported cases of measles in the county since last October -- most of which impacted the Orthodox and Hasidic Jewish communities where many children live.

The outbreak led to an emergency declaration.

"We had been part of the largest measles outbreak in New York State since 1992 and have nearly 20 percent of the cases nationwide of 2018 and 2019," county executive Ed Day said.

County officials acknowledge there still could be new cases in the future, but say another outbreak on a similar scale is unlikely.

With a new state law ending religious exemptions, the chance of measles spreading in schools is low, which is a relief to county officials even though containing the outbreak cost some $3 million.