Everything we know about 'Hocus Pocus 2': Release date, cast and more

LOS ANGELES -- Halloween may be over for the rest of us, but the spooky fun is just getting started on the set of "Hocus Pocus 2."

Production on the sequel to the beloved Halloween classic is now underway in Rhode Island, Disney announced Monday. The film is currently slated for a fall 2022 release on Disney+.

Though the release is still a ways away, here's a look at everything we know about the film so far.

Disney announced earlier this year that Bette Midler, Sarah Jessica Parker and Kathy Najimy had all signed on to reprise their roles as the Sanderson Sisters from the original "Hocus Pocus" film. In the first film, Midler played Winifred Sanderson while Parker and Najimy played her sisters Sarah and Mary. Doug Jones will also return to his role as Billy Butcherson.

Whitney Peak, Lilia Buckingham and Belissa Escobedo were later announced in the roles of Becca, Cassie and Izzy, three women in the present day who incite the wrath of the Sanderson Sisters.

The film is directed by Anne Fletcher, written by Jen D'Angelo and produced by Lynn Harris. Adam Shankman, Ralph Winter and David Kirschner are executive producers.

Here's how Disney described the film's plot: "It's been 29 years since someone lit the Black Flame Candle and resurrected the 17th-century sisters who were executed for practicing witchcraft, and they are looking for revenge. Now it is up to three high-school students to figure out how to stop the ravenous witches from wreaking a new kind of havoc on Salem before midnight on All Hallow's Eve."

"Hocus Pocus 2" is slated to be released exclusively on Disney+ in the fall of 2022.

Disney hasn't yet released a trailer or any stills from the film. A teaser video released on Halloween 2021 featured a close-up of a candlestick that faded out into the film's logo.

Where to stream the original 'Hocus Pocus' film

The original "Hocus Pocus" film was released theatrically in 1993 and earned a cult following while being re-run over the years on television, becoming a staple in Freeform's 31 Nights of Halloween programming. It's now available to stream on Disney+. 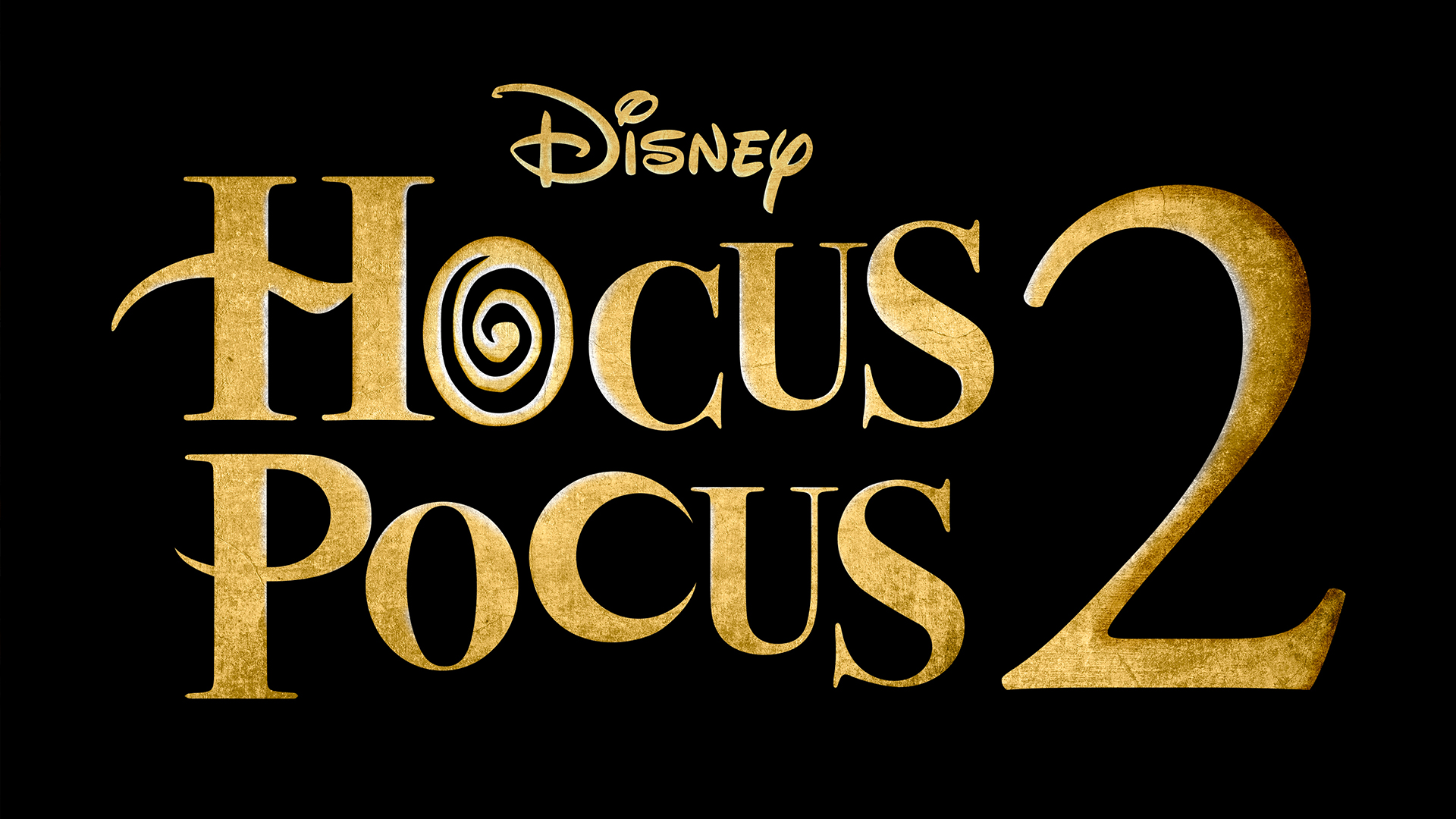