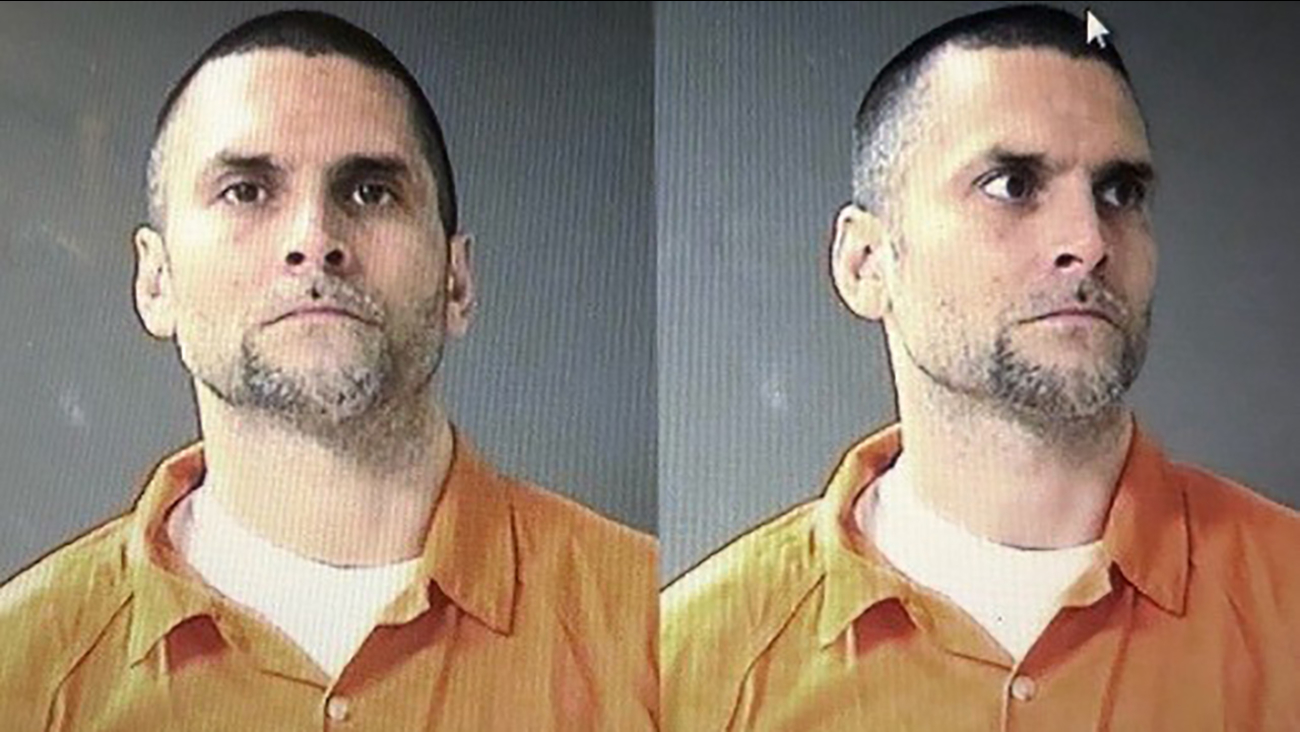 Police said after the incident, Stuart fled in a vehicle that was later located unoccupied on Lundy Lane in Napanoch.

Stuart is in his early 40s and was last seen wearing a flannel shirt, blue jeans and white sneakers. He is believed to be armed and dangerous, and police said no one should approach him.