Hurricane Katrina: How the world has changed since 2005 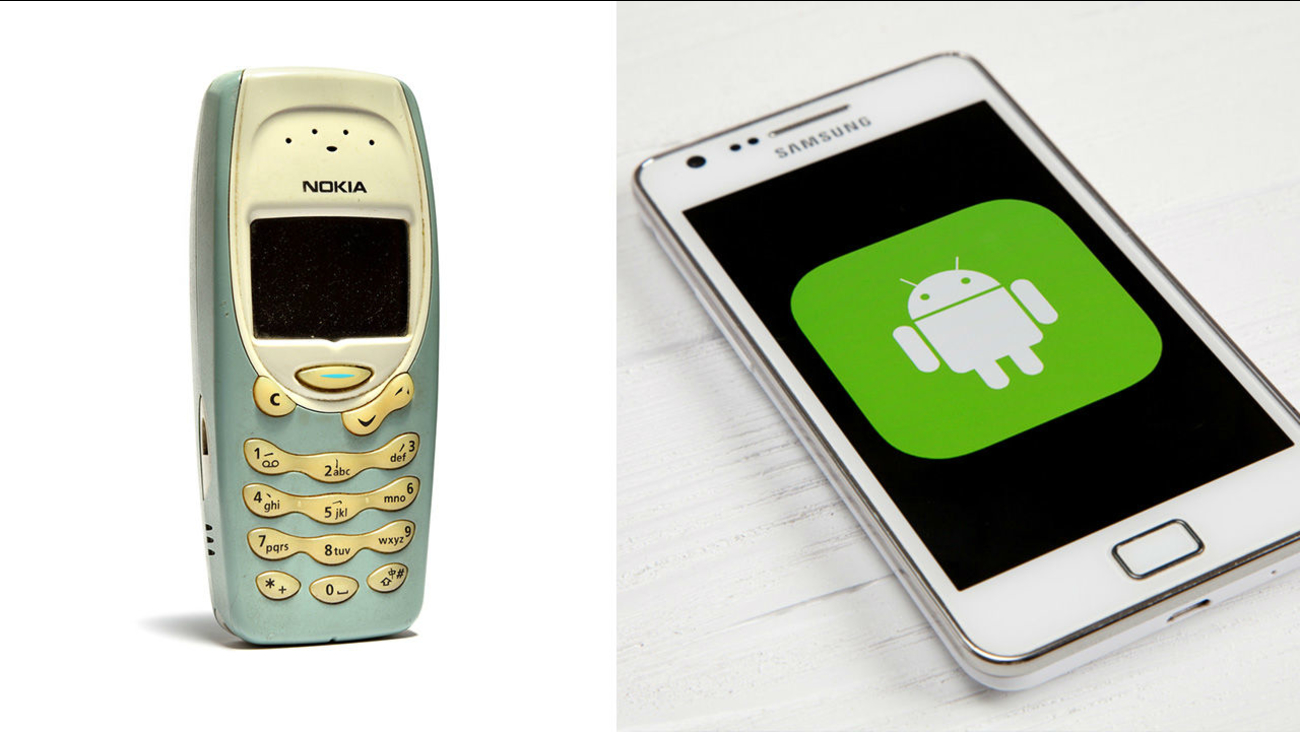 It'll be 10 years on August 29 since Hurricane Katrina made landfall on the gulf coast. (Shutterstock)

On August 29, 2005, Hurricane Katrina made landfall on the gulf coast. The storm would displace thousands of residents and caused massive amounts of damage to New Orleans and other areas. As New Orleans continues to rebuild and recoup ten years after the natural disaster, many things in the world have changed but some have eerily remained the same. See how the world has changed since 2005.

Medical marijuana was still a hotly contested issued in the United States in 2005, with the federal government superseding some states' efforts to make the drug available for medical use. In 2015, it is legal to purchase marijuana outright in four states - Alaska, Colorado, Oregon and Washington - as well as Washington D.C., with many states expected to legalize in the coming years.

Hillary Clinton was starting her second term as a U.S. Senator while Barack Obama was beginning his first in 2005. Now Obama is in his second term as President of the United States, while Hillary is campaigning for the office.

In 2005, Donald Trump was getting married to his current wife Melania Trump. Now the business magnate is seeking the Republican nomination for the 2016 presidential election.

George W. Bush had begun his second term as U.S. President in 2005. Now his sibling Jeb Bush is vying for the office in the 2016 presidential election.

Tom Brady clinched his third Super Bowl ring with the New England Patriots after defeating the Philadelphia Eagles in 2005. It would be another 10 years until Brady would claim his fourth ring, when the Patriots defeated the Seattle Seahawks in Super Bowl XLIX.

Star Wars: Episode III - Revenge of the Sith reached new intergalactic box office heights in summer 2005. Many are expecting that Star Wars: Episode VII - The Force Awakens will be another space blockbuster when released in December 2015.

Blockbuster announced in 2005 that the company was ending all of its late fees to combat rival Netflix, who claimed to have been shipping out more than one million DVD's every day. But Netflix proved to be the winner in the home entertainment war, as Blockbuster announced in 2013 that it would close all its remaining stores (although just over 50 stores remain open in 2015).

Pope Benedict XVI was announced the new Pope of the Catholic church, shortly following the death of Pope John Paul II in April 2005. But Pope Benedict would resign in 2013, leading to Pope Francis' becoming the new head of the church. Pope Francis is making his first trip as pontiff to the United States in August 2015.

Serena Williams was named winner in the 2005 Australian Open and has only grown more dominant over the decade, winning three grand slam titles in 2015.

Nokia's line of durable phones were standard in 2005. But now consumers have opted for state-of-the-art smartphones from a variety of manufacturers.

In September 2005, Apple released the iPod nano, which became one of the highest selling MP3 players in history. Now the tech giant is still raking in big bucks with its popular iPhone and iPod devices.