Hurricane Michael damage: Before and after satellite photos of destruction in Mexico Beach, Panama City

The before and after photos provided by DigitalGlobe show parts of Mexico Beach laid to waste. Michael, then a Category 4 storm, blew ashore there on Wednesday with devastating 155 mph winds and nearly 10 feet of storm surge, leaving entire blocks of homes reduced to nothing but concrete slabs in the sand or piles of splintered lumber.

Coastal neighborhoods in nearby Panama City also sustained severe damage, as did Tyndall Air Force Base.

Tyndall "took a beating," so much so that Col. Brian Laidlaw told the 3,600 men and women stationed on the base not to come back. Many of the 600 families who live there had followed orders to pack what they could in a single suitcase as they were evacuated before the storm.

The hurricane's eyewall passed directly overhead, severely damaging nearly every building and leaving many a complete loss. The elementary school, the flight line, the marina and the runways were devastated.

Emergency officials said they had completed an initial "hasty search" of the devastation, looking for the living or the dead, and had begun more careful inspections of thousands of ruined buildings. They hope to complete those inspections later Saturday.

What's next for storm-ravaged Tyndall AFB after Hurricane Michael 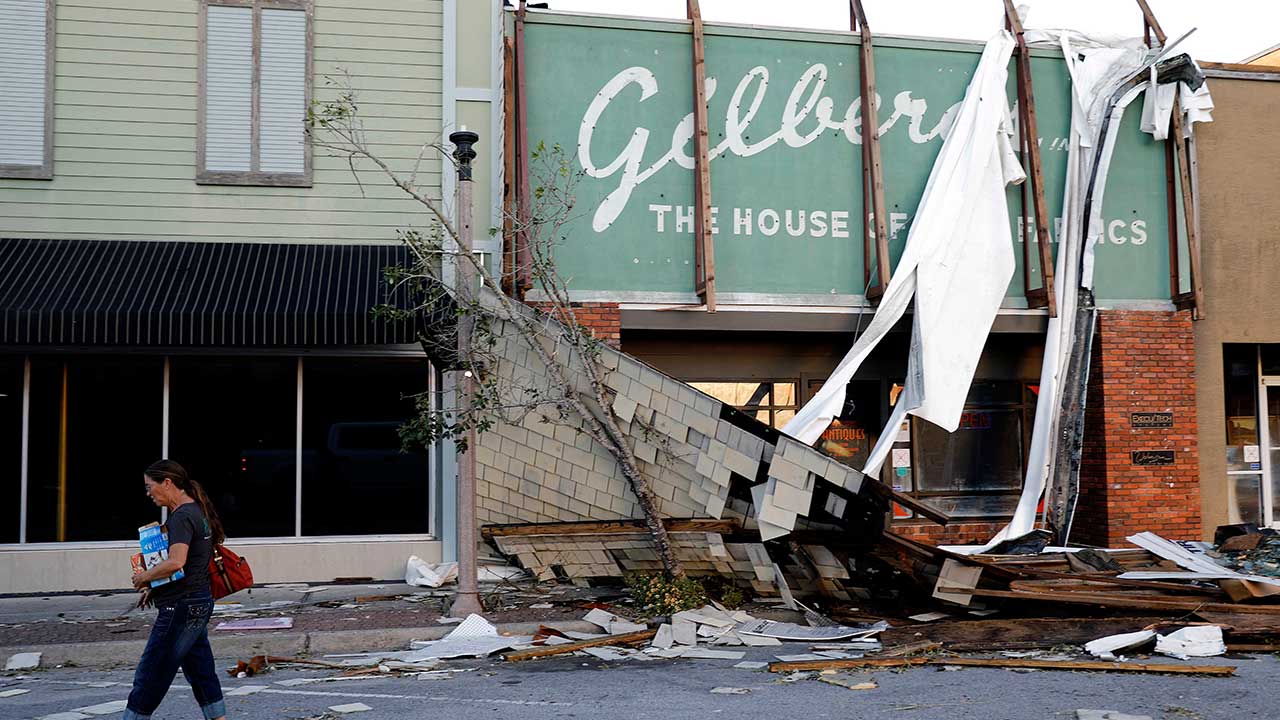 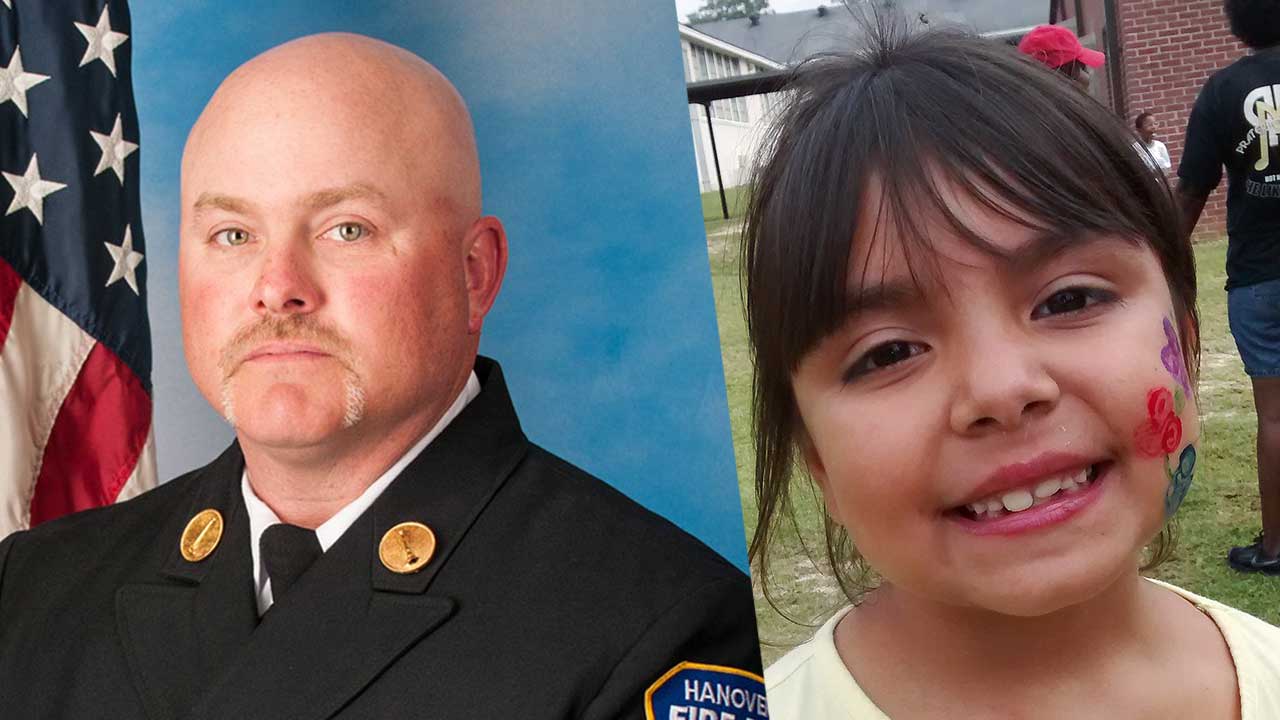 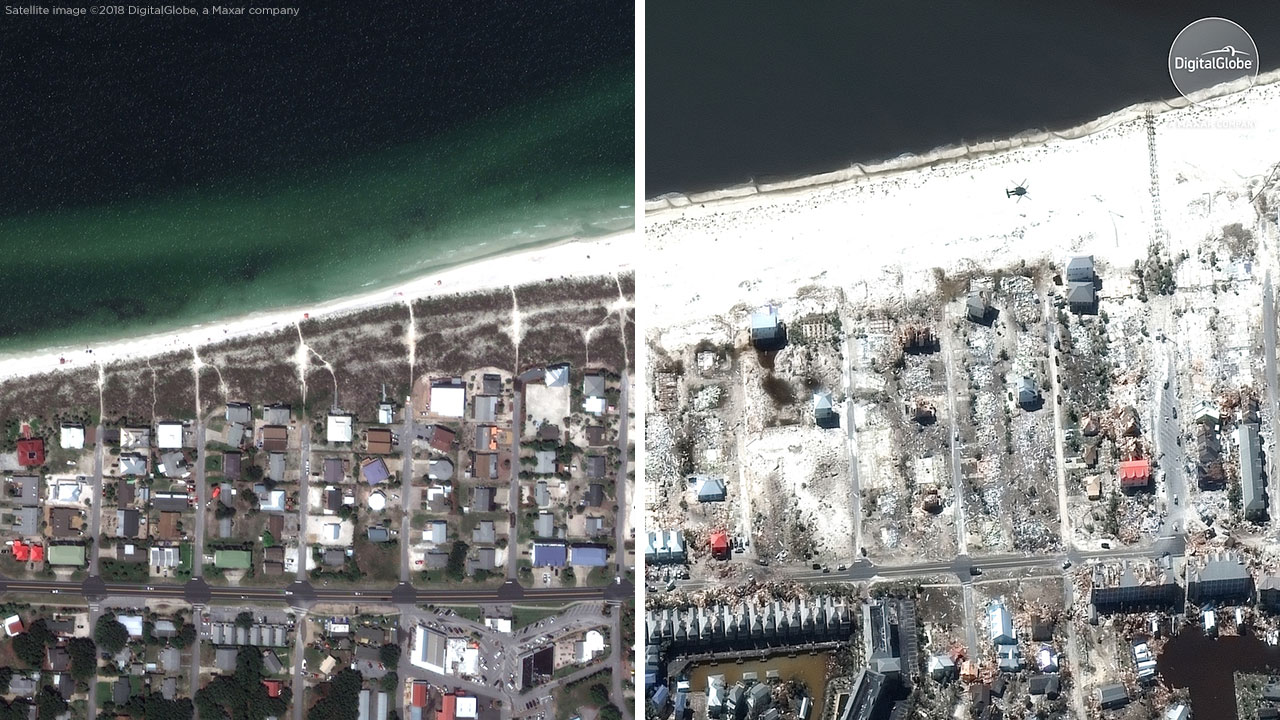