WABC
NEW YORK -- An investigation is underway after the Bureau of Prisons said accused sex trafficker Jeffrey Epstein died by suicide in his Manhattan jail early Saturday morning. Sources said he hanged himself.

Emergency responders received a 911 call around 6:40 a.m. to Metropolitan Correctional Center, where Epstein was being held without bail, awaiting trial on charges of conspiracy and sex trafficking. He was pronounced dead at New York Presbyterian-Lower Manhattan Hospital.

The multi-millionaire financier was accused of sexually abusing girls as young as age 14 in the early 2000s at his residences in Manhattan and Florida. He pleaded not guilty to the charges and faced up to 45 years in prison.

As an inmate in the Special Housing Unit at MCC, Epstein should have been checked every 30 minutes. Sources told ABC News that protocol was not followed in the hours prior to Epstein's suicide.

In recent weeks the guards union has complained of understaffing and that is part of the investigation into whether the 30 minute checks were happening.

A source told ABC News that U.S. Attorney General William Barr is "livid" and "determined to get to the bottom of this." The FBI is investigating the incident.

"I was appalled to learn that Jeffrey Epstein was found dead early this morning from an apparent suicide while in federal custody," Barr said in a statement. "Mr. Epstein's death raises serious questions that must be answered. In addition to the FBI's investigation, I have consulted with the Inspector General who is opening an investigation into the circumstances of Mr. Epstein's death."

A month before his death, 66-year-old was found unresponsive in his cell with apparent self-inflicted marks on his neck. He was placed on suicide watch but taken off before he killed himself, a person familiar with the matter told the Associated Press.

An autopsy will be conducted by the New York City Medical Examiner.

The criminal case against Epstein does not end with his death, law enforcement sources said.

He was the only person charged and so there will be no prosecution. However, the FBI and U.S. Attorney's Office in Manhattan will continue to evaluate the evidence and continue to solicit women's accounts, ABC News has learned.

Several dozen women had come forward since Epstein was charged, and officials had actively solicited accounts from victims.
Before his death, Epstein's attorneys had been fighting to get him out on bail, but a judge refused, concluding that he was a danger to the community and a flight risk. Prosecutors feared he might try to influence a growing number of witnesses who support charges.

A judge said he wouldn't face trial before June 2020.

Assistant U.S. Attorney Alison Moe urged a June trial date, saying there is "a public interest in bringing this case to trial as swiftly as possible." But Epstein's lawyer, Martin Weinberg, said the case is far from "ordinary," adding the defense team won't be ready before Labor Day 2020.

Epstein's arrest last month launched separate investigations into how authorities handled his case initially when similar charges were first brought against him in Florida more than a decade ago. U.S. Labor Secretary Alexander Acosta resigned last month after coming under fire for overseeing that deal when he was U.S. attorney in Miami. 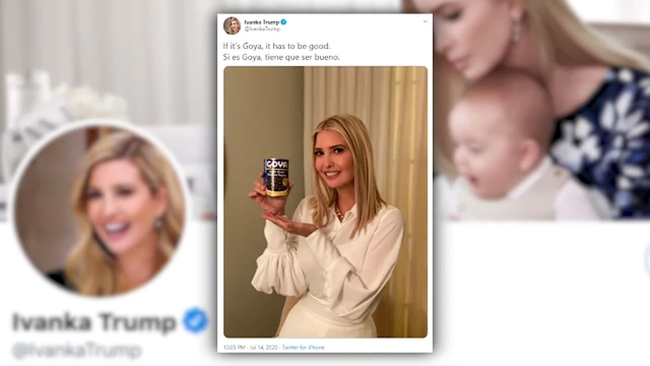 CDC director: If everyone wore masks, US could control COVID-19 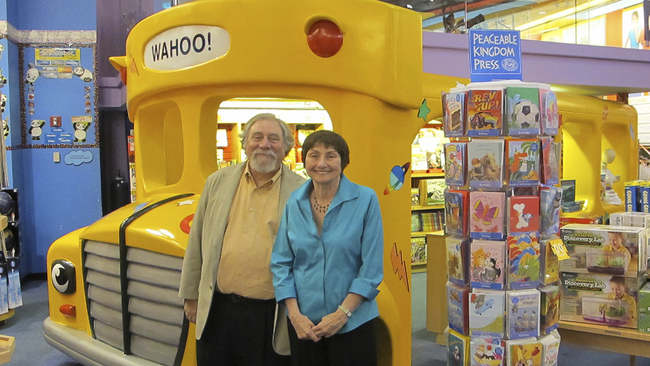