Rami Malek may be the best 'Bond' villain yet 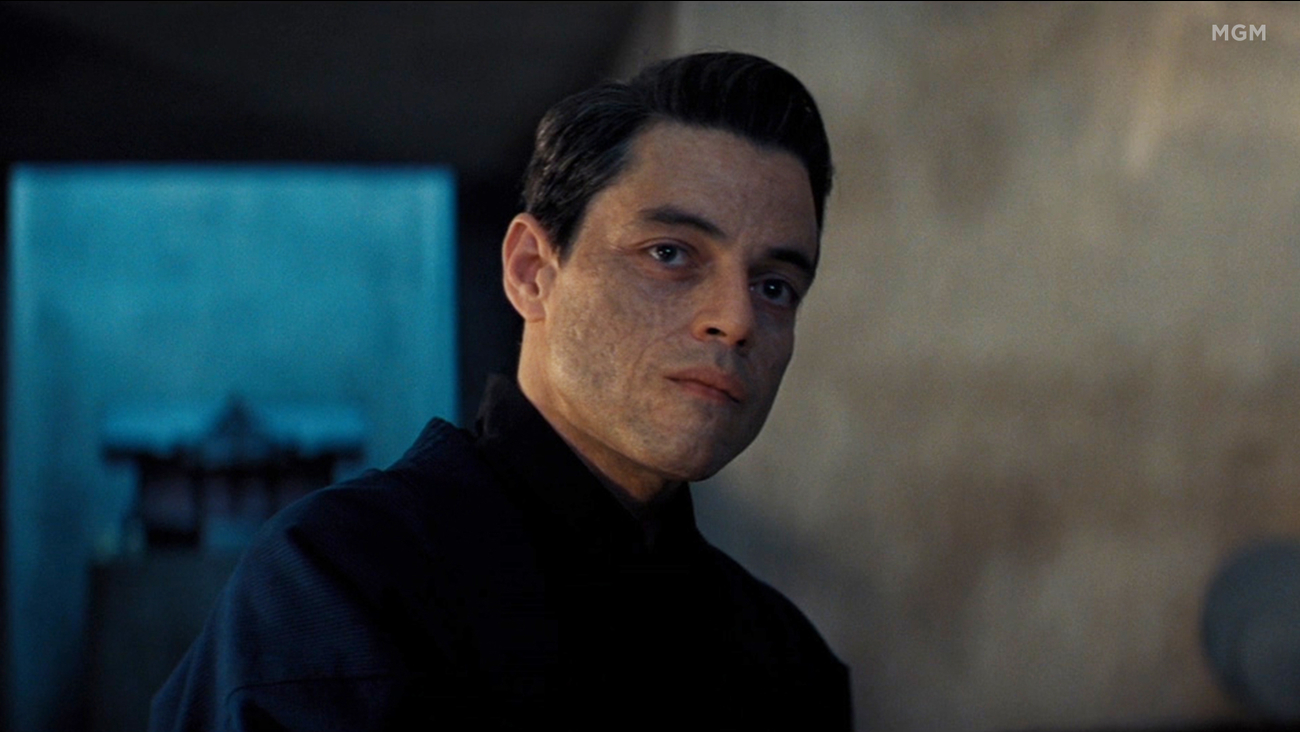 Rami Malek is unveiled as 007's latest supervillain in the teaser trailer for "No Time to Die." (Metro-Goldwyn-Mayer Studios)

Following the events of "Spectre" (2015), Bond has seemingly retired to an island alongside his lover, Madeleine Swann (Léa Seydoux). The honeymoon doesn't last long, as Bond is sent on his final mission to hunt down a new villain armed with deadly technology.

The teaser trailer also unveils 007's new enemy, and audiences are raving over the masked foe played by Malek. Even though Safin is not shown for long, Malek dominates the trailer with his eerie yet soft-spoken presence.

Not much is known about Malek's supervillain in terms of motive. Safin is menacing and mysterious to say the least. "Your skills die with your body, mine will survive long after I'm gone," Malek narrates.

However, the internet is not convinced of Safin's identity. Rather, "Bond" fans have been theorizing that Malek is playing Dr. No, the iconic "Bond" villain from the original 1962 film of the same name.

While Safin's identity is not confirmed, the internet is having a field day drawing up similarities between Malek's villain and Joseph Wiseman's Dr. Julius No. Dr. No was a criminal scientist who was handicapped from radiation exposure--a possible parallel considering Malek's marred face in the latest film.

This movie will be Daniel Craig's fifth and final run as 007. As revealed by the trailer, the British spy will meet his successor, Nomi, played by Lashana Lynch of "Captain Marvel."