Georgia teen and instructor both die in skydiving accident 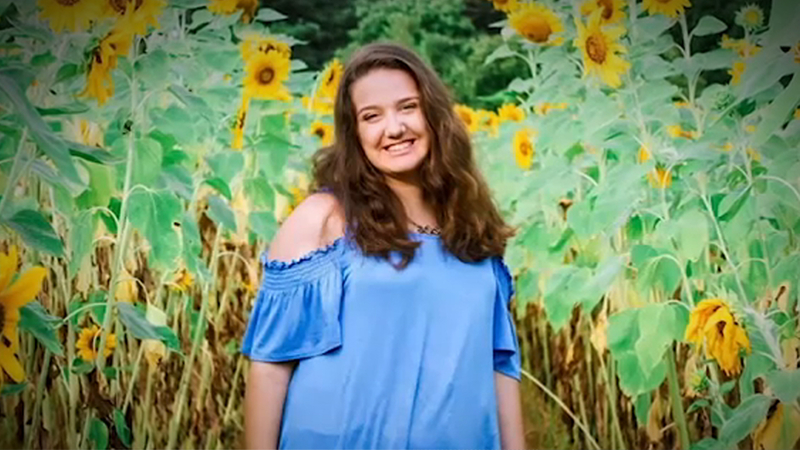 Georgia teen and instructor both die in skydiving accident

Jeanna Triplicata, 18, and her instructor -- 35-year-old Nick Esposito -- both died in an accident on Sunday.

They were performing a tandem jump in Thomaston, Georgia.

The sheriff's office said the primary parachute didn't open and the emergency chute was not completely deployed.

They were both pronounced dead at the scene.

Her parents and siblings were at the site of the dive when the accident happened.