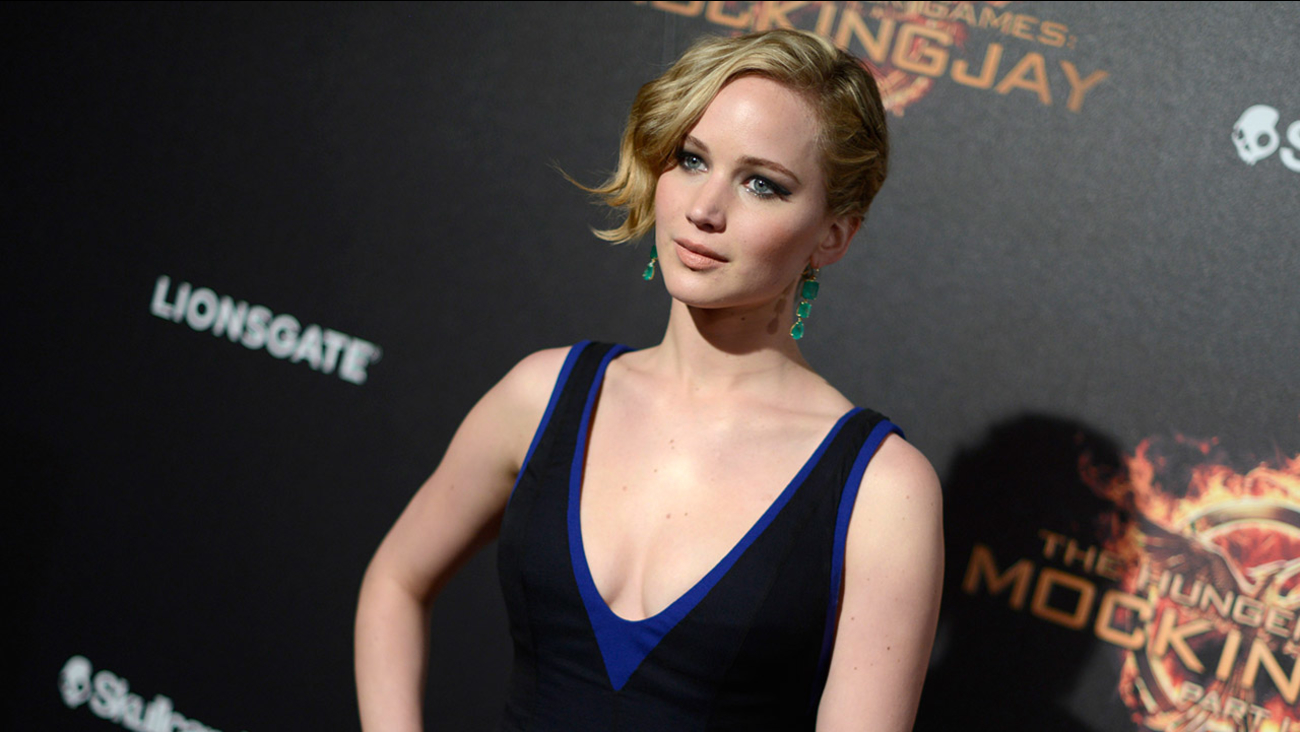 Jennifer Lawrence has broken her silence on her nude photos that leaked in August 2014. (Arthur Mola / Invision / AP)

Jennifer Lawrence, 24, was one of many actresses and female celebrities whose private nude photos were hacked and distributed online in late August. After the incident broke out, Lawrence remained silent as the leaks created a media firestorm. But the Oscar-winning actress finally spoke up to Vanity Fair about her invasion of privacy.

"It is not a scandal. It is a sex crime," Lawrence told Vanity Fair. "Just the fact that somebody can be sexually exploited and violated, and the first thought that crosses somebody's mind is to make a profit from it. It's so beyond me. I just can't imagine being that detached from humanity. I can't imagine being that thoughtless and careless and so empty inside."

Lawrence had some choice words for those who viewed and distributed her photos online.

"Anybody who looked at those pictures, you're perpetuating a sexual offense. You should cower with shame," she said. "Even people who I know and love say, 'Oh, yeah, I looked at the pictures.' I don't want to get mad, but at the same time I'm thinking, I didn't tell you that you could look at my naked body."