'You're evil!' - Mother lashes out at nanny accused of murdering two young children on Upper West Side

Rob Nelson has the latest on the trial of the Upper West Side nanny charged with killing two children in her care.

UPPER WEST SIDE, Manhattan (WABC) -- From emotional - to angry. Friday was day two of testimony in the case of the Upper West Side nanny charged with killing two children in her care.

After finishing two days of gut-wrenching testimony, Marina Krim again lashed out at the accused killer of her two children, shouting 'you're evil, you're evil - please get me out of here!' as she left the courtroom in a fit of anger and grief.

Yoselyn Ortega, 56, is accused of fatally stabbing and slashing 6-year-old Lulu and 2-year-old Leo inside the family's Upper West Side apartment in October 2012. Defense attorneys are using an insanity defense, but prosecutors have suggested Ortega, who was working as the children's' caregiver at the time, committed the heinous act because she was jealous of Krim and angry over job issues.

Friday's jurors heard from the doorman and security guard who were working at the family's apartment building the day of the murders. The guard, Thomas Brown said he remembers Ortega, who had never spoken to him before, asking him if Krim was upstairs before taking the kids to the apartment, and killing them in the bathroom.

Krim was with her third child, Nessie, at the time at a nearby dance studio to pick up Lulu. She frantically ran home when the young girl was not there.

Jurors also heard the frantic 911 call doorman Glen Loby made to police. Krim's frantic screams were heard in the background, moments after she found the two bodies, and watched as Ortega then stabbed herself in the neck as well. 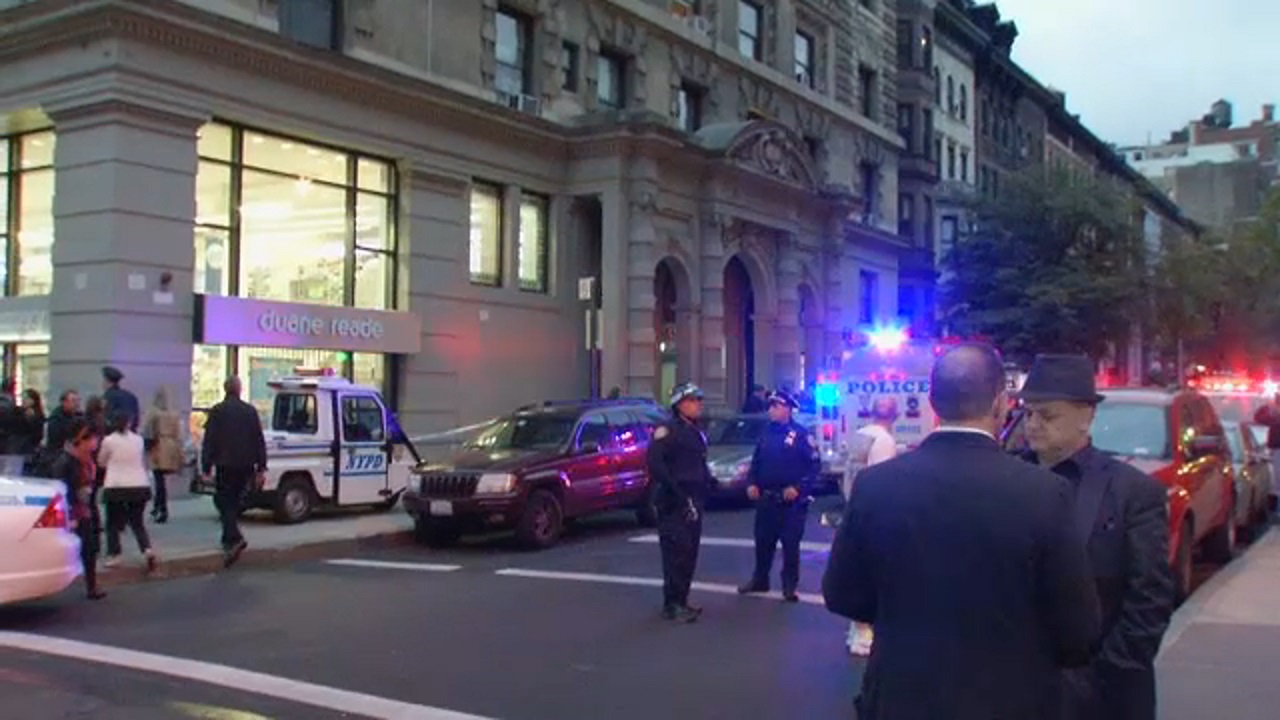 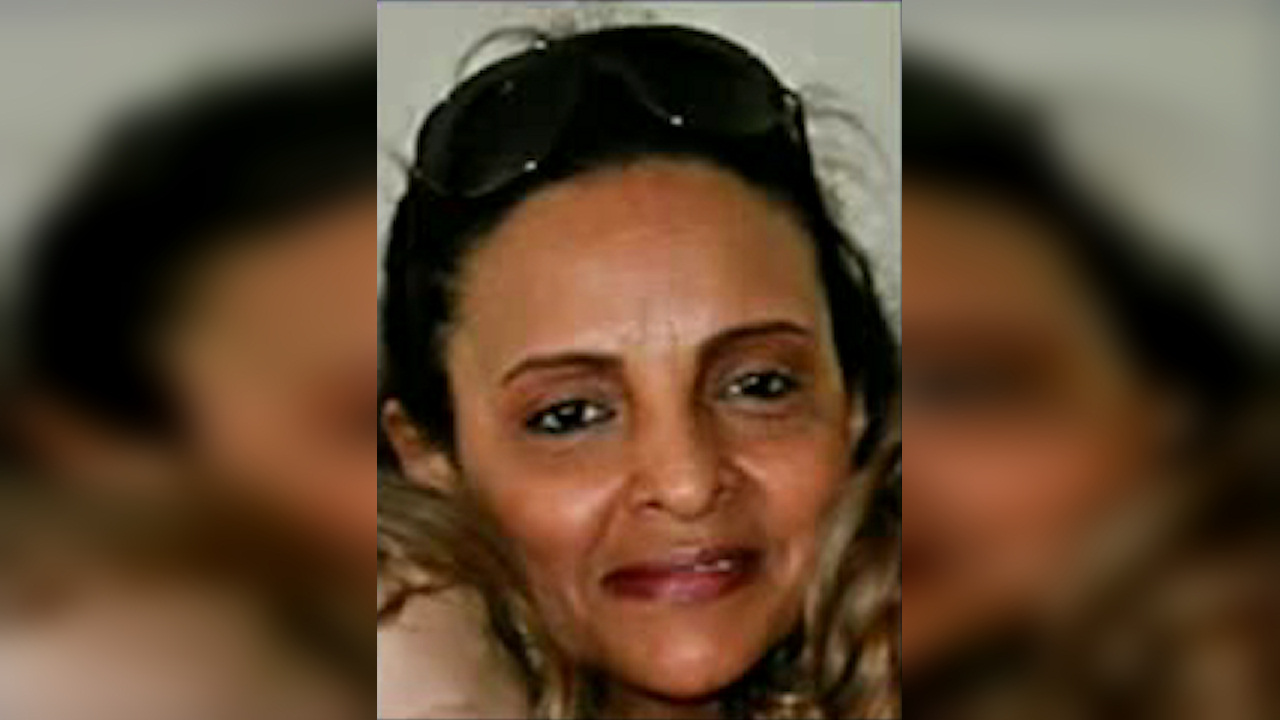 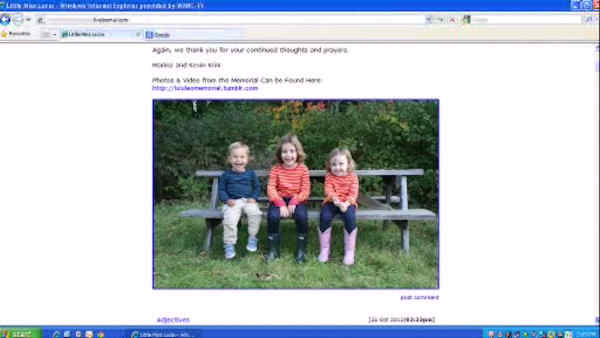