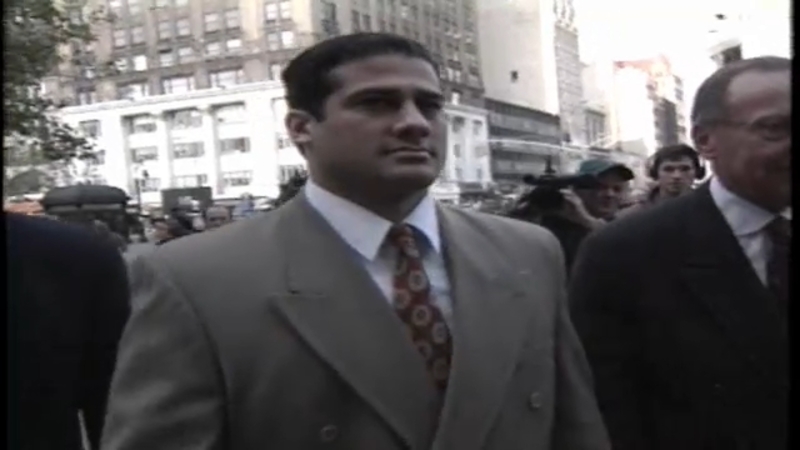 NEW YORK CITY (WABC) -- A federal judge has denied a compassionate release from prison for former NYPD officer Justin Volpe, who was convicted in the horrific attack of Abner Louima in 1997.

The judge ruled on Monday that the risk of catching COVID-19 does not warrant the release of Volpe, given the nature of his crime.

"He does not present any extraordinary and compelling reasons, based on the possibility of contracting COVID-19," Judge Frederic Block said. "In any event, reconsideration of the factors does not warrant a reduction of his sentence given the grave nature and circumstances of his crime."

Volpe sodomized Louima with a jagged wooden handle in 1997 while he was in police custody after a fight.

"I do not seek to evade just punishment for my crime. I have served the overwhelming majority of the sentence," Volpe wrote in his now-denied application. "After 21 plus years in prison, it is my family who is being punished more."

Volpe is scheduled for release in 2025.