NJ Burkett has the latest on the sentencing postponement in the Karina Vetrano murder.

A hearing is now scheduled for Monday on the new allegations, with sentencing tentatively set for Tuesday.

The prosecution denies the allegations, but both sides agreed that a hearing should go forward. The details of the alleged misconduct were not released, but the prosecutor said a thorough investigation had taken place and described them as "unfounded."

"We believe, in the interest of justice, that a hearing should be held so that this court can see and that the public can see this was a valid and a good verdict," Assistant District Attorney Brad Leventhal said. "The family has waited a long time for justice in this case."

The victim's family were present, as were supporters of Lewis who believe he was wrongly convicted and his confession coerced. They also dispute the DNA evidence in the case.

"My son, Chanel Lewis, is innocent, and all I want for my son is justice for Chanel," mom Veta Lewis said. "I know the child that I raised, and God did not give me a murderer."

Lewis was found guilty on April 1 of killing the 30-year-old Vetrano while she was out jogging in Howard Beach in August 2016.

The jury deliberated for only five hours before reaching the verdict at Lewis's mistrial. There was a huge eruption of cheers and applause in the courtroom after the jury foreman announced the guilty verdict.

Eyewitness News spoke exclusively with the jury foreman, who called it "a slam dunk case."

"The DNA was overwhelming," Brian Morrissey said. "One in a trillion, one in a billion. He confessed to it. It was not coerced. What can I say?"

Lewis faces life in prison without parole when he is sentenced.

She said then that they plan to appeal the verdict. 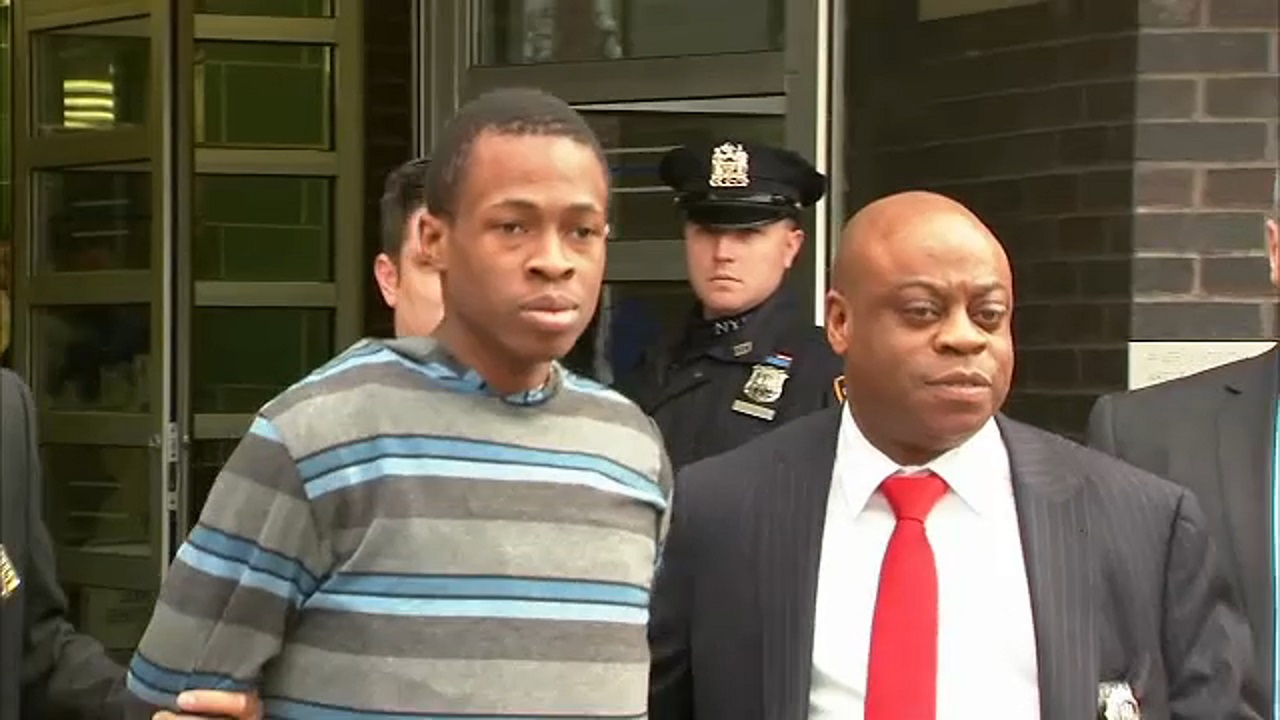