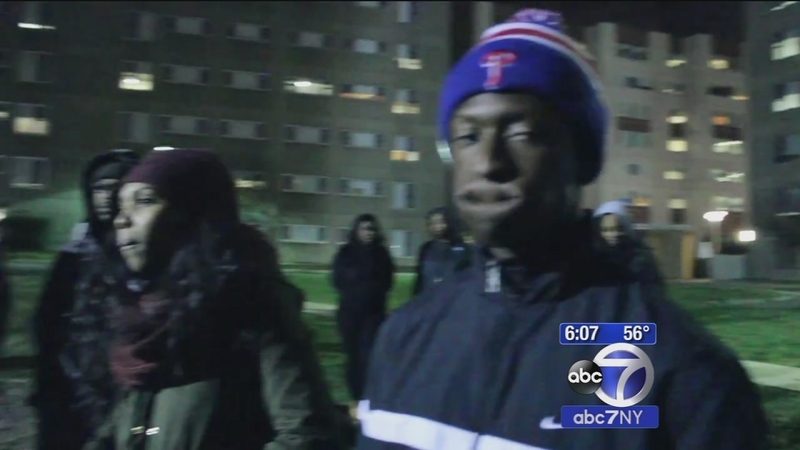 UNION, N.J. (WABC) -- Threats were anonymously made against the black community at Kean University Tuesday night, according to a Facebook message from the campus police department.

"Last night, during a peaceful rally on campus to raise awareness of racial unrest on college campuses across the country, specific violent threats were made anonymously on Twitter against Kean's black community as well as to the campus at large," the message, which was posted Wednesday morning, said.

Campus police said they notified the Department of Homeland Security, as well as state, county and local municipalities.

The campus will remain open Wednesday and classes will be as scheduled, it said.

"We respect your right to use your own best judgment in deciding whether or not to come to campus," the note said.

Police urged the campus community to alert authorities if they saw or heard anything unusual on campus.