Kindergartner brings tequila to school, shares with other students at snack time 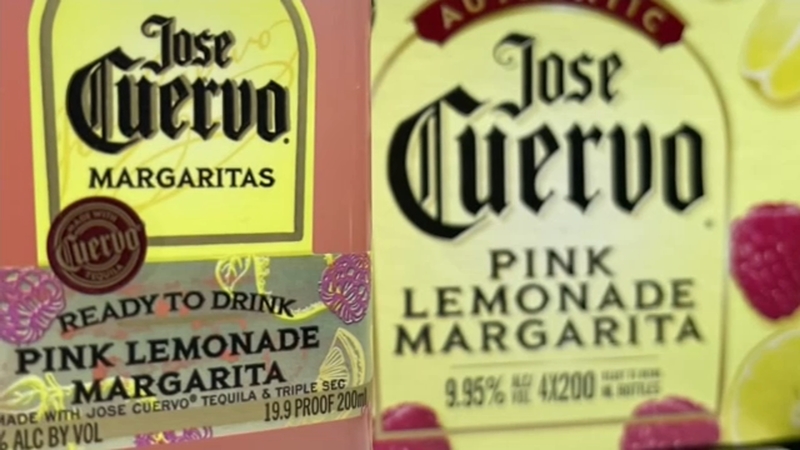 Kindergartener shares bottle of tequila with classmates at school

LIVONIA, Mich. -- Some Michigan parents are upset because their kindergartners shared a bottle of tequila during snack time Thursday.

One of the students shared a bottle of Jose Cuervo mix with 10% alcohol content with her classmates before a teacher stopped it.

"It was so many thoughts running through my mind like, oh my God, you know. What if it was open before the girl brought it to school, how much was it," said parent, Alexis Smith.

Smith said Thursday morning she got a call from her daughter's school, Grand River Academy. They told her a kindergartner brought a pre-mixed bottle of Jose Cuervo to class and shared it with four classmates.

One of them was Smith's five-year-old, WDIV reported.

"I asked her like, 'Is my daughter okay?' and she said, 'She's right here and she looks okay,' and then I said, 'Okay, well, how much did she drink," Smith said.

The school couldn't give her a definite answer.

"My daughter takes medicine and first up, no kid should be drinking and you know -- that, you know, just the shot itself, it burns. Like, how do you feel? Like, anything could have happened," Smith said.

She picked up her daughter up from school early. Later that day, the principal sent out a letter addressed to kindergarten parents, saying in part, "disciplinary measures will be taken in accordance with the student code of conduct."

While school was closed Friday, Smith said her daughter will not be back on Monday.

"It's so heartbreaking. I feel like her first year of kindergarten was already cut short because of COVID and situations like this is making it worse," Smith said.