Kittens used as bait for dog fighting rescued in California

It's a scenario that's shocked even those who are veterans of animal rescues - two little kittens with legs bound in rubber bands apparently used as bait for pit bull fighting in the Bay Area.

BENICIA, California -- Two little kittens used as bait for pit bull fighting were dropped off, barely alive, in a California town. It's a scenario that's shocked even those who are veterans of animal rescue. 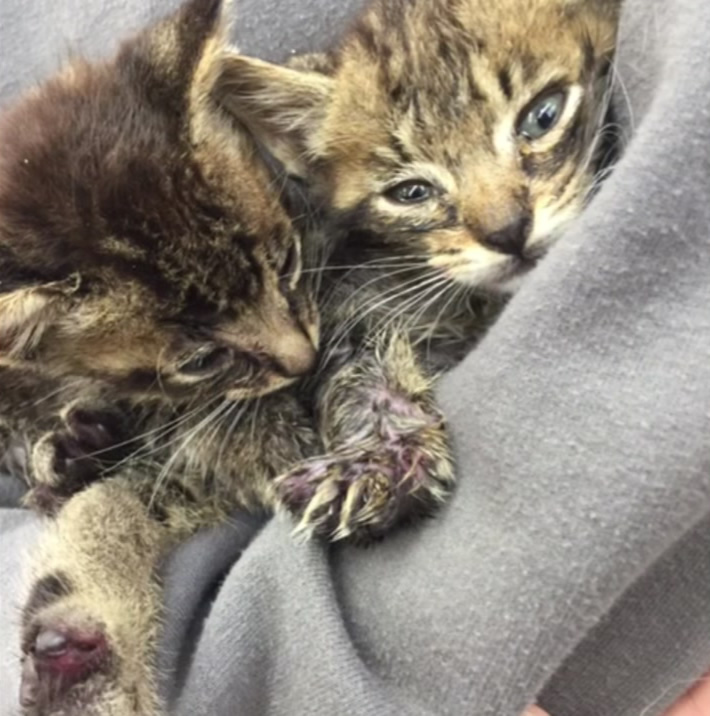 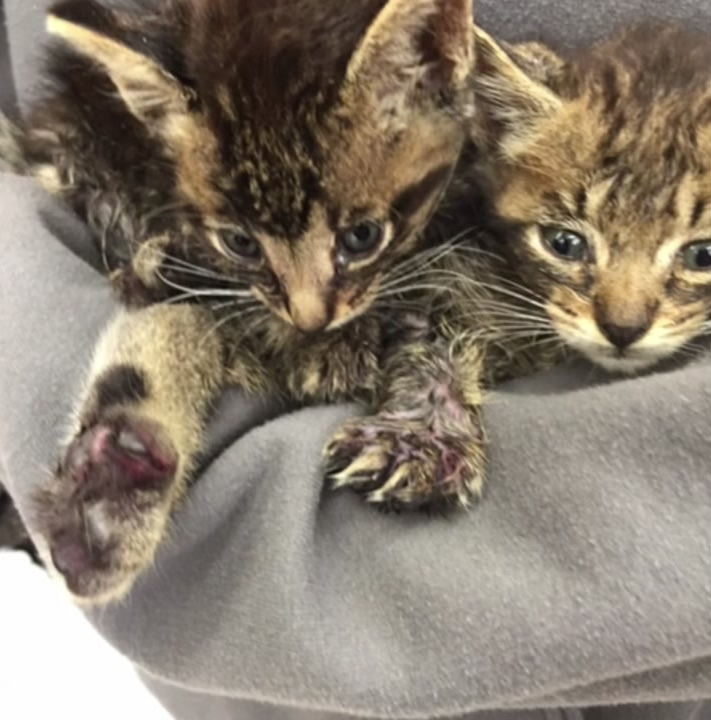 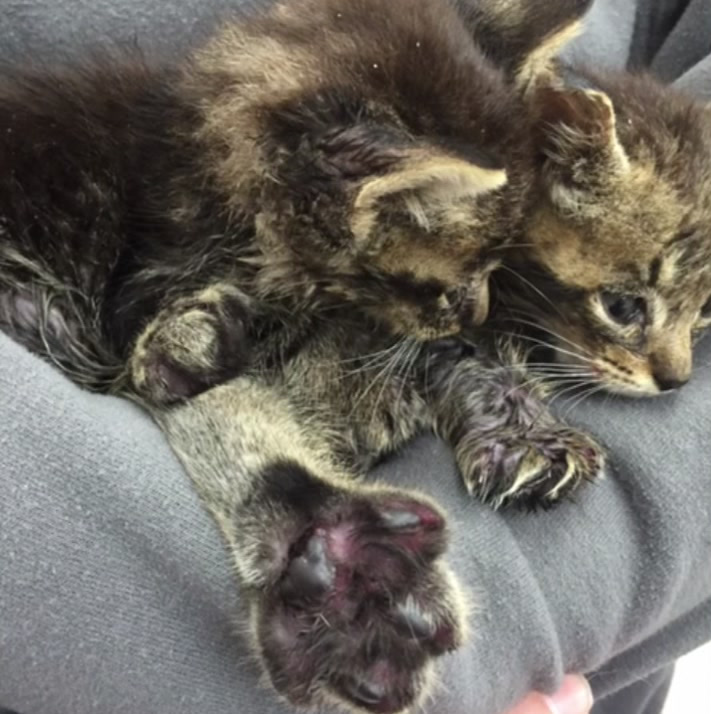 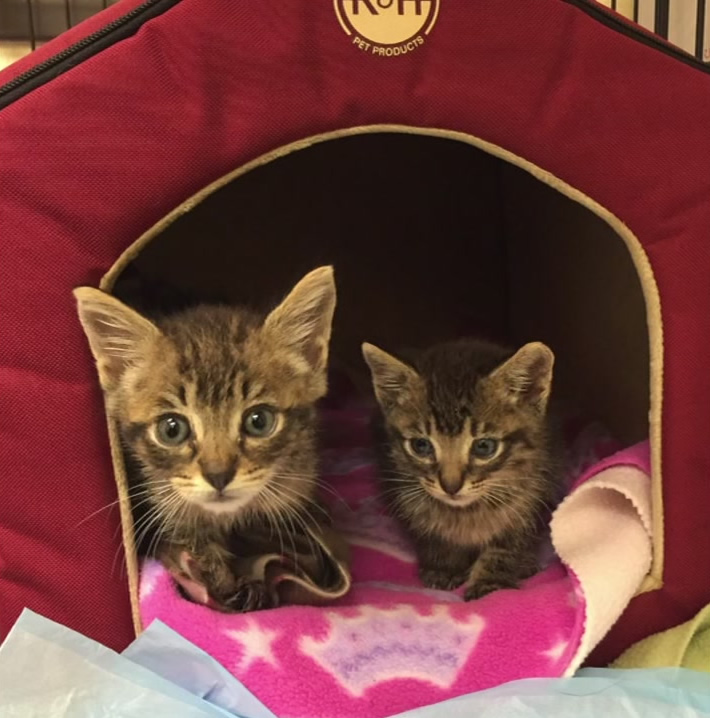 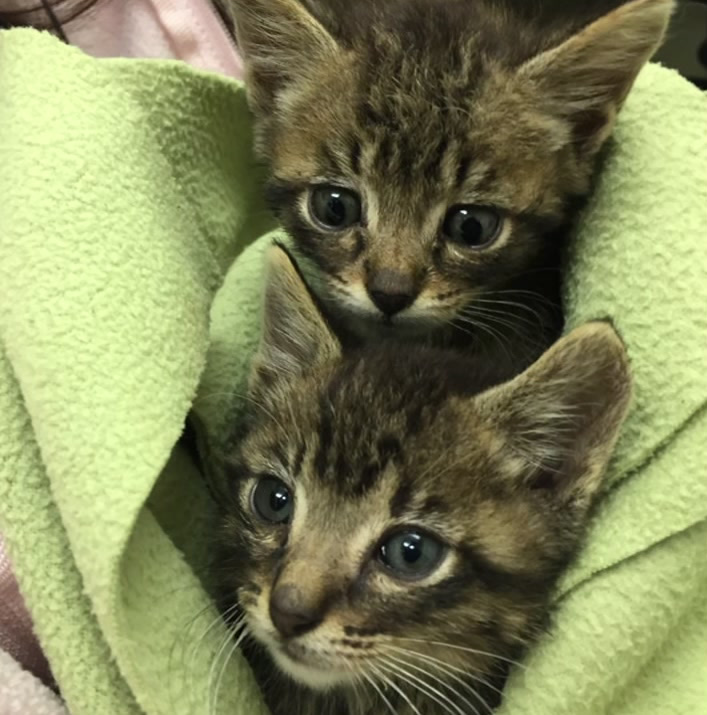 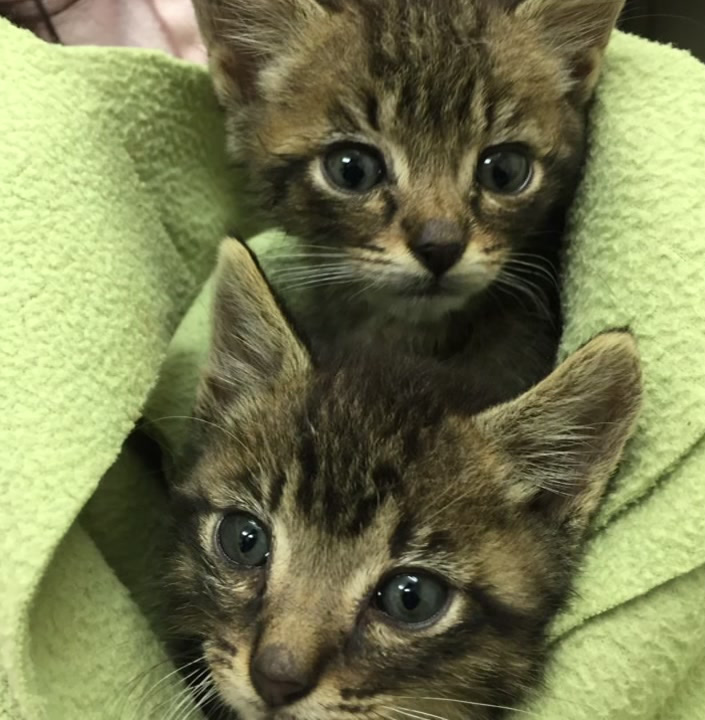 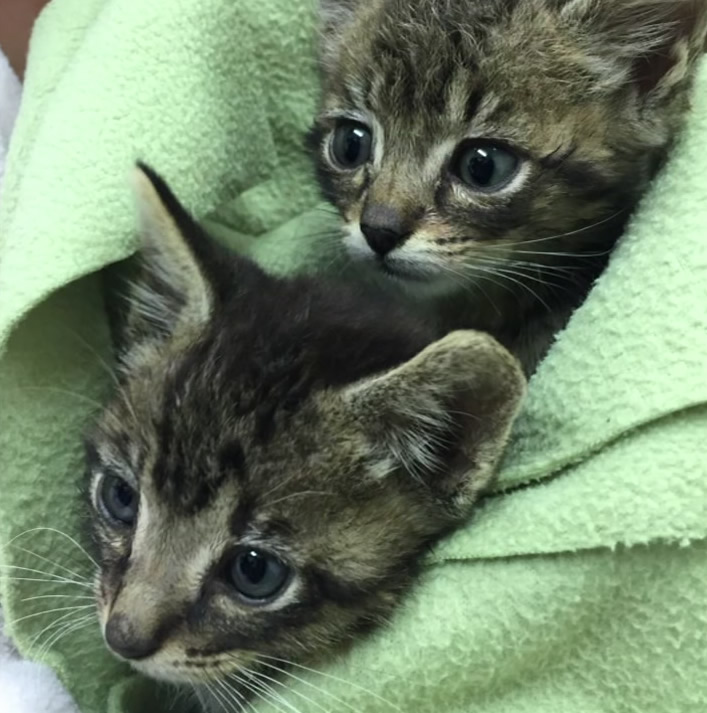 1 of 8
Two kittens that were apparently used as bait for pit bull fighting were rescued and brought to a Pet Food Express in Benicia, Calif. on Oct. 13, 2016.
Solano County Friends of Animals

Edejer has seen thousands of abandoned kittens before, but few like these. The two little tabbies that were dropped off in terrible shape on Oct. 13 were dubbed Will and Grace by her staff.

Both kittens had severe damage to their legs. And despite efforts to nurse them back to health, Grace didn't make it and had to be euthanized due to a severe gangrene infection.

"I've been in it for years and have never have seen anything like this," said Ruby Waderich with the nonprofit rescue group Solano County Friends of Animals.

She says what happened to Will and Grace is, unfortunately, not that rare.

"We've had them come in with bites and chews and, you know, but not with the feet the way they are," Waderich said.

Now, the focus is on Will and on his path to recovery.

And while his future looks good, Edejer wants to make sure people with unwanted animals understand what could happen if they end up in the wrong hands.

"So for everybody who puts your free kittens on classified, or on Craigslist or online," she said. "Know where these kittens are going, where they're ending up."

The Solano County Animal Control Division is investigating the abuse and are trying to locate the woman who dropped off the kittens and to uncover any illegal dog fighting rings in the area. Anyone with information about this case or any case of animal cruelty is asked to call Solano Co. Animal Control at 707-784-4735.

Solano County Friends of Animals also is looking for donations to help pay for Will's treatment and care. To make a donation, go to the group's GoFundMe page.

And when he's healthy and strong in about two months, the little guy will be available for adoption.

Dog on road to recovery after being shot 50 times 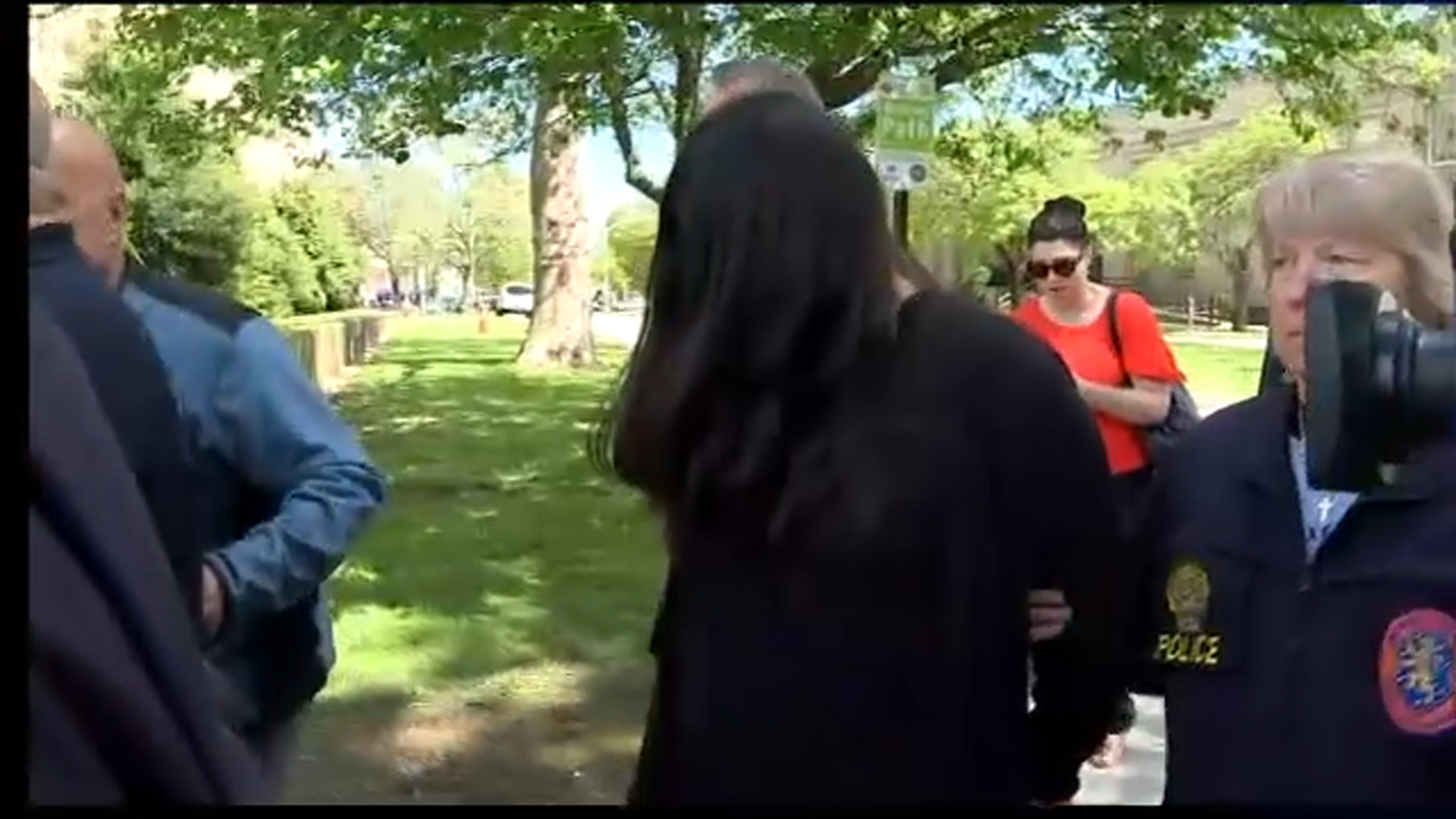 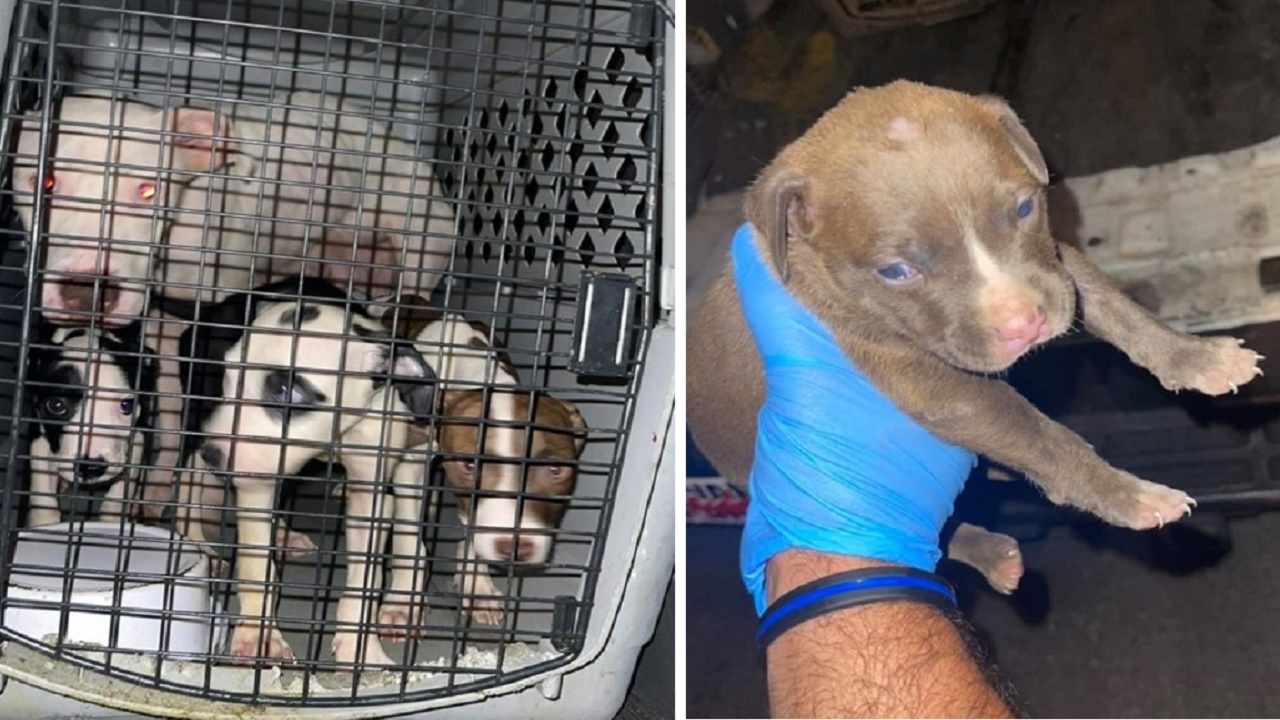 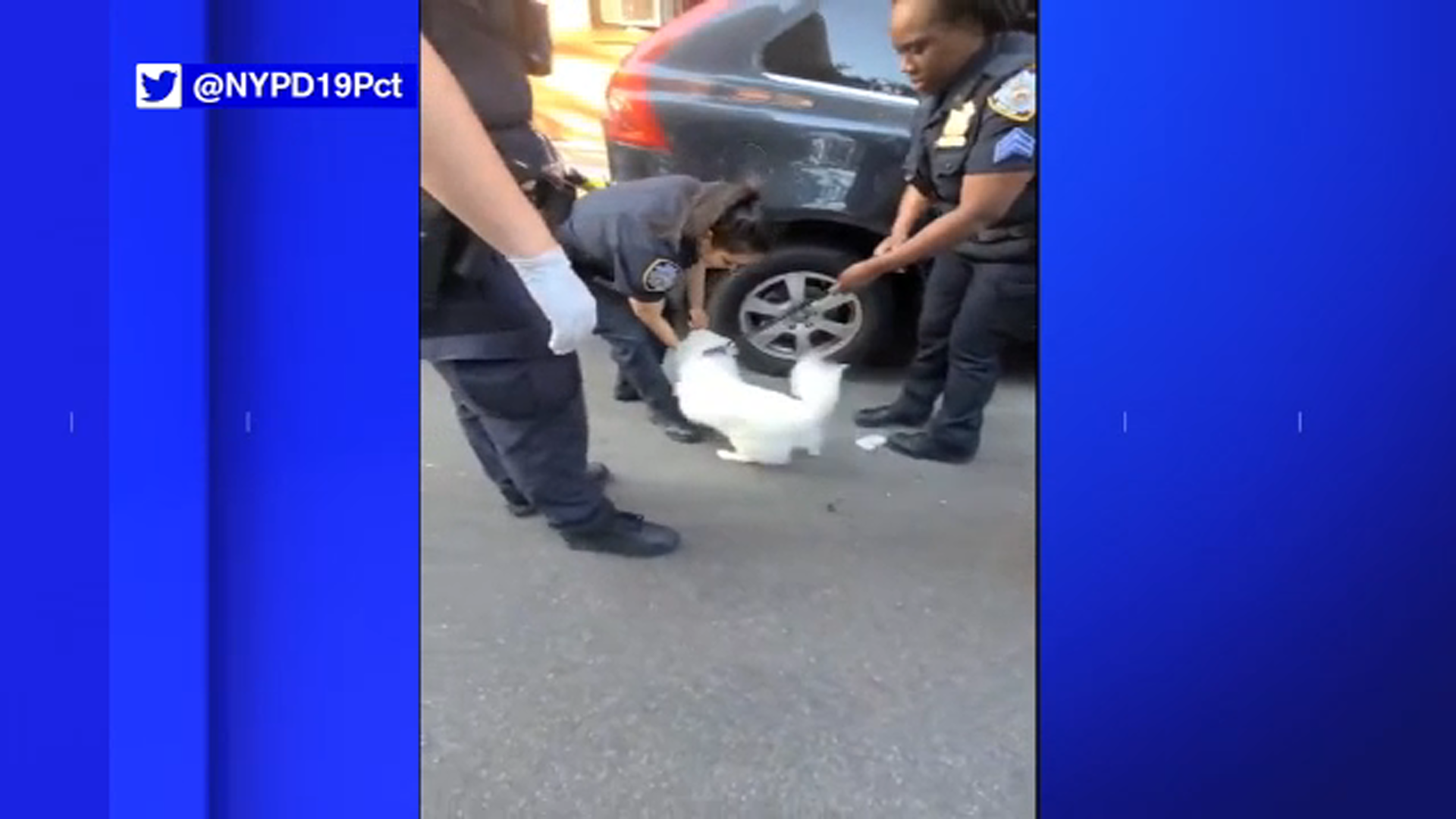 Police rescue dog inside hot car on Upper East Side