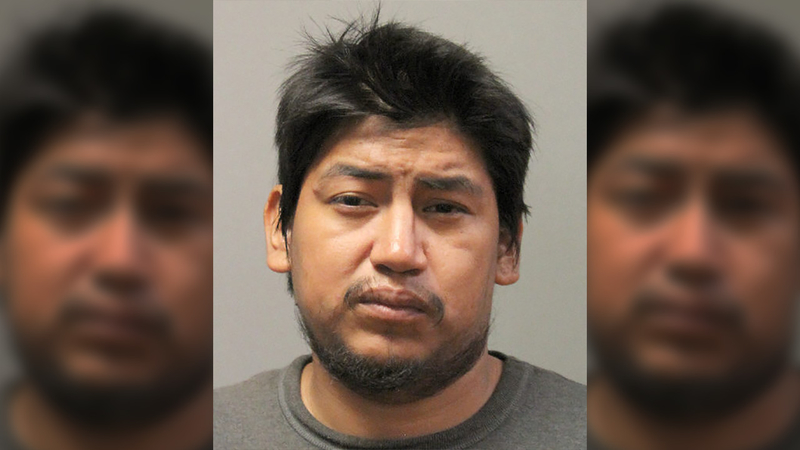 Police said 23-year-old Adan Alvarez allegedly met the 31-year-old victim on the online classifieds network "Locanto," and the two arranged to meet at a home on Oswego Avenue in Atlantic Beach.

After the meeting, the victim attempted to leave, but instead was physically assaulted, restrained and raped, police said. After her attacker left, the victim was able to escape and call police.

She suffered a fractured skull, broken nose, along with other cuts and bruises.

After a days-long search, police found Alvarez after receiving a call for a possible trespasser at a home on Mohawk Avenue. Police found him inside a shed on that property, and he was taken into custody.