Marcus Solis has the latest on the lockout of 5 Westchester school districts due to a fatal shooting.

TARRYTOWN, New York (WABC) -- Police arrested a man in connection with a fatal shooting that led to the lockout of five Westchester County school districts Tuesday.

The incident started around 7:15 a.m., when police say 34-year-old Jessica Wiltse was fatally shot at the Sleepy Hollow Gardens apartment complex on Route 119 in Tarrytown.

The suspect fled the area, and Tarrytown, Irvington, Hastings-on-Hudson, Elmsford and Dobbs Ferry schools were placed on lockout -- meaning students could not go outside -- due to the police search in the area for the gunman.

The lockouts were precautionary, and authorities said there were no threat inside the schools. The schools remained under lockout until dismissal.

SWAT teams spent the day searching for the gunman, and a gun was discovered in a garbage can. Police say Brown was spotted in line at the Port Authority with a woman identified as his aunt and the aunt's child.

He was found in the Greyhound ticketing area at the counter.

Brown is charged with second-degree murder. 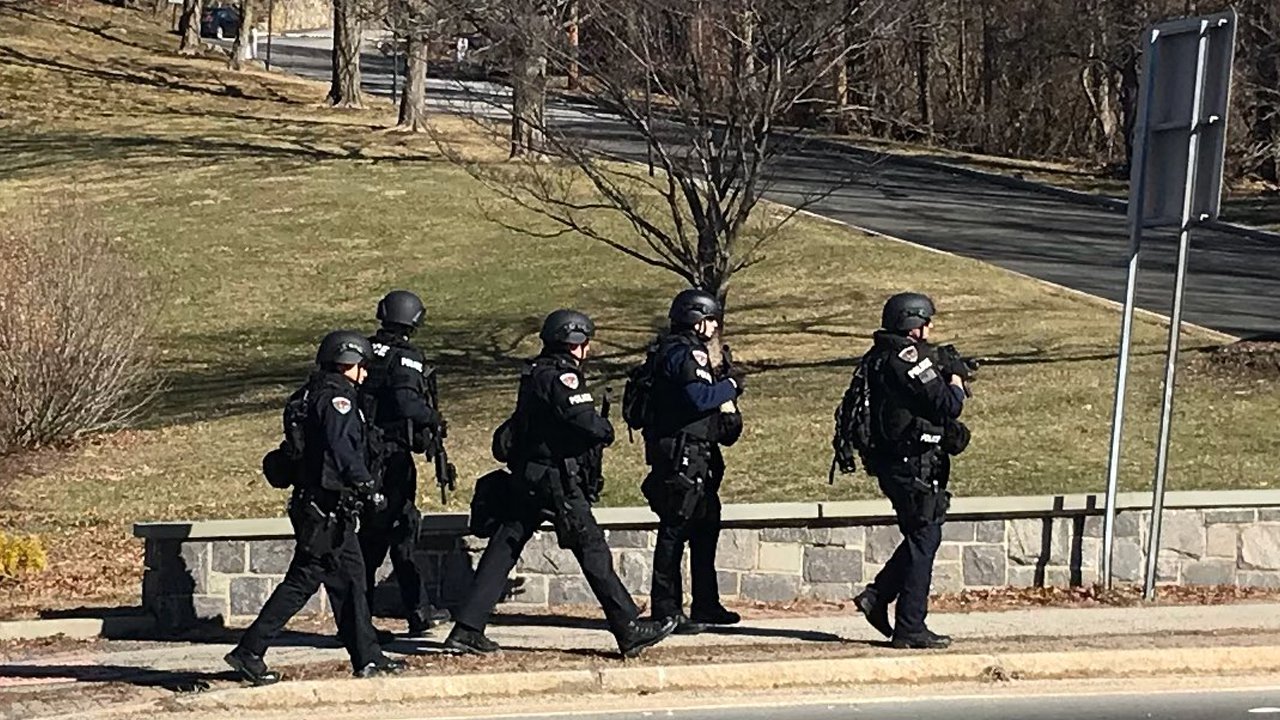