Kristin Thorne takes a look at the use of salt cave therapy.

HUNTINGTON, Long Island (WABC) -- New York City's health department might be cracking down on salt consumption these days. But some claim the health benefits of 'breathing' salt can't be denied.

It's not the regular salt you find on your table, but pink rock salt, imported from half a world away.

Ever since Oliver Coppola was born, he suffered from a severe chronic cough.

"We tried nebulizers, steroids. we had his adenoid removed," said his mom Shannon Coppola, who, along with her husband Peter, opened Montauk Salt Cave.

"His eyes would turn black and blue from the pressure behind his eyes," said Peter Coppola.

"I had to go the hospital and stuff and take shots and stuff," said Oliver. 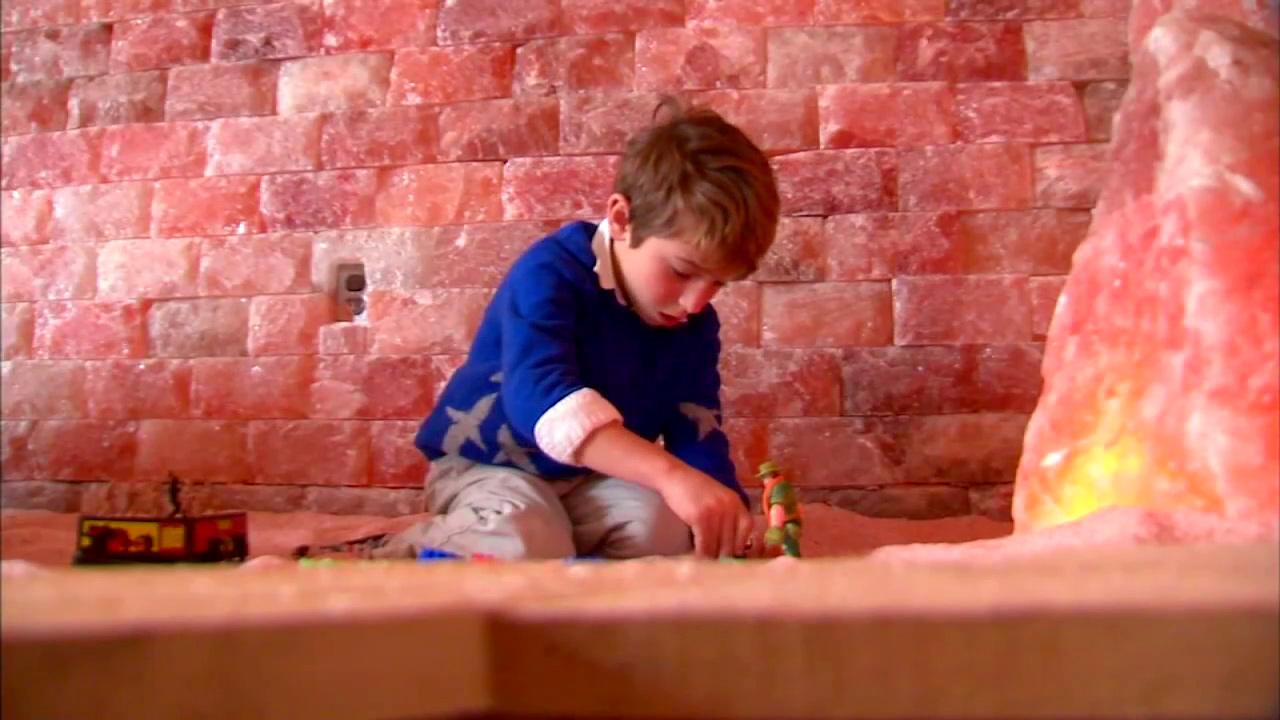 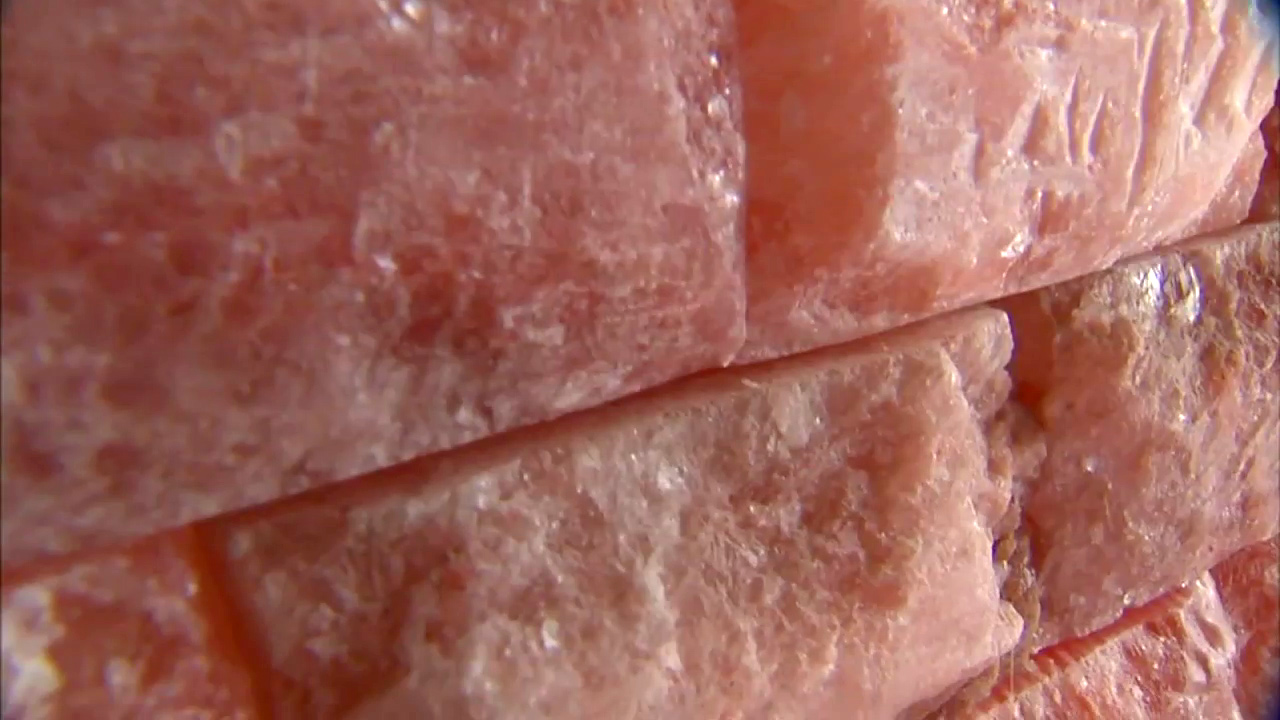 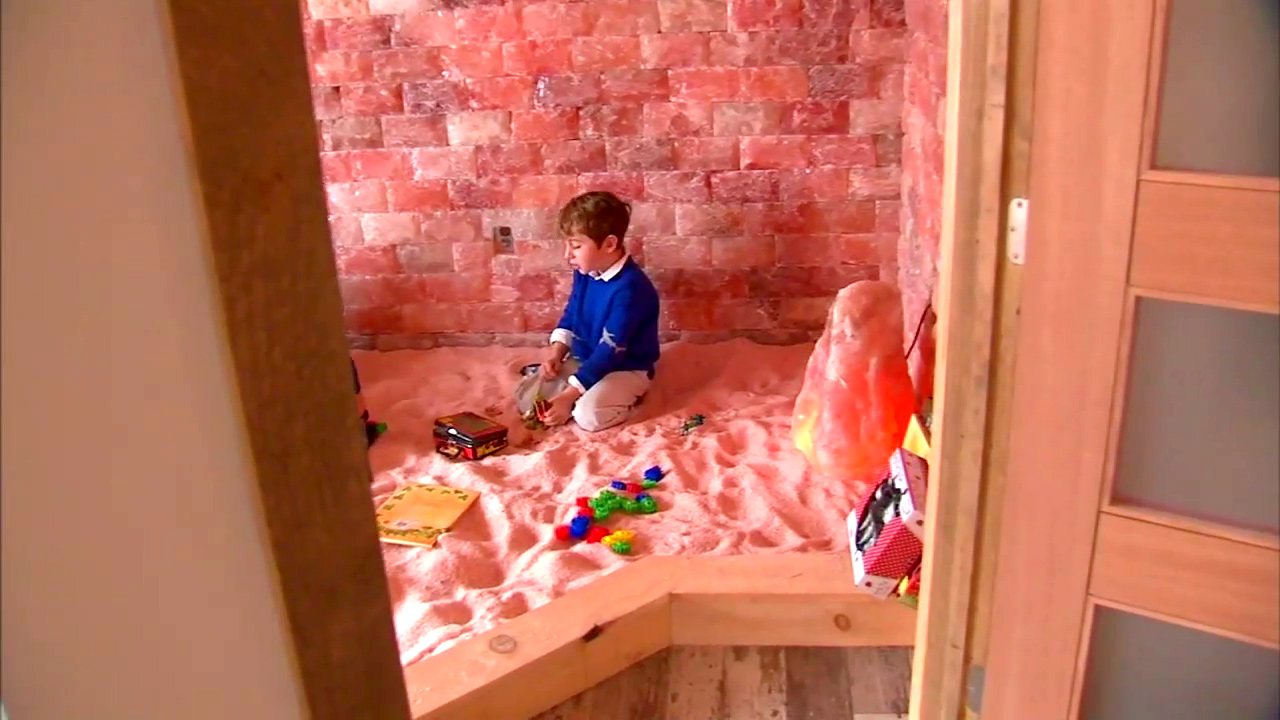 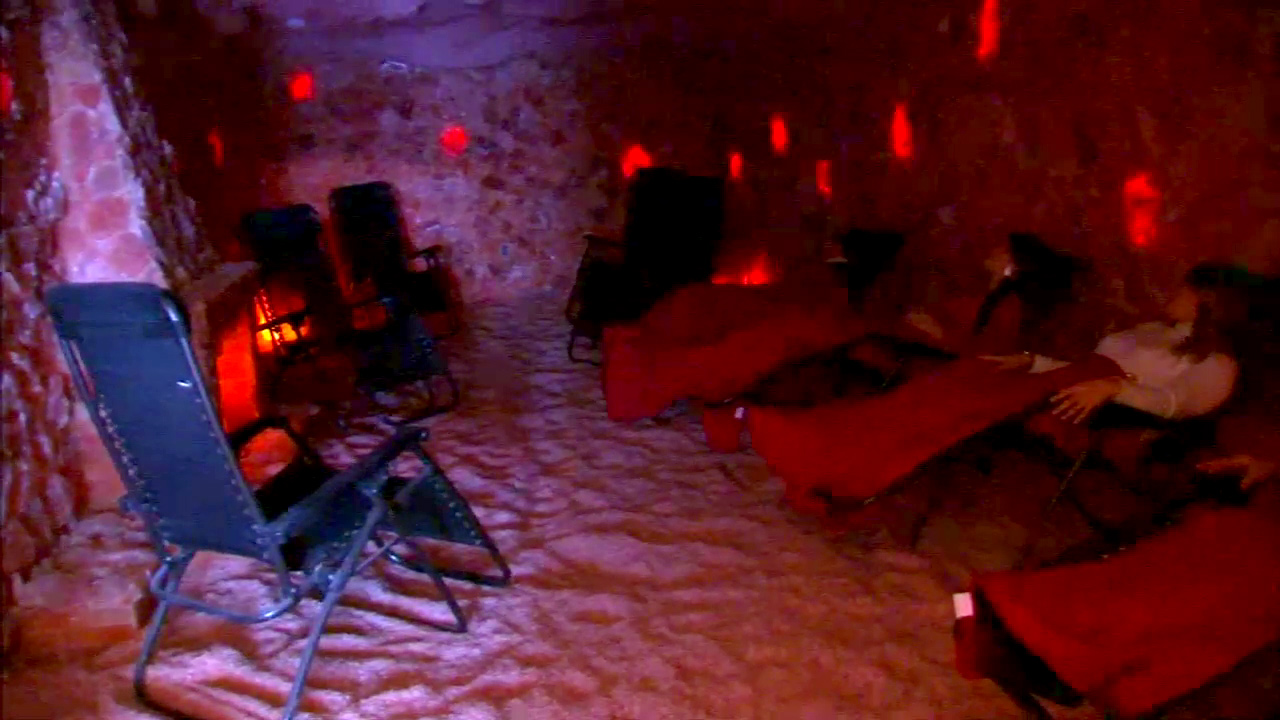 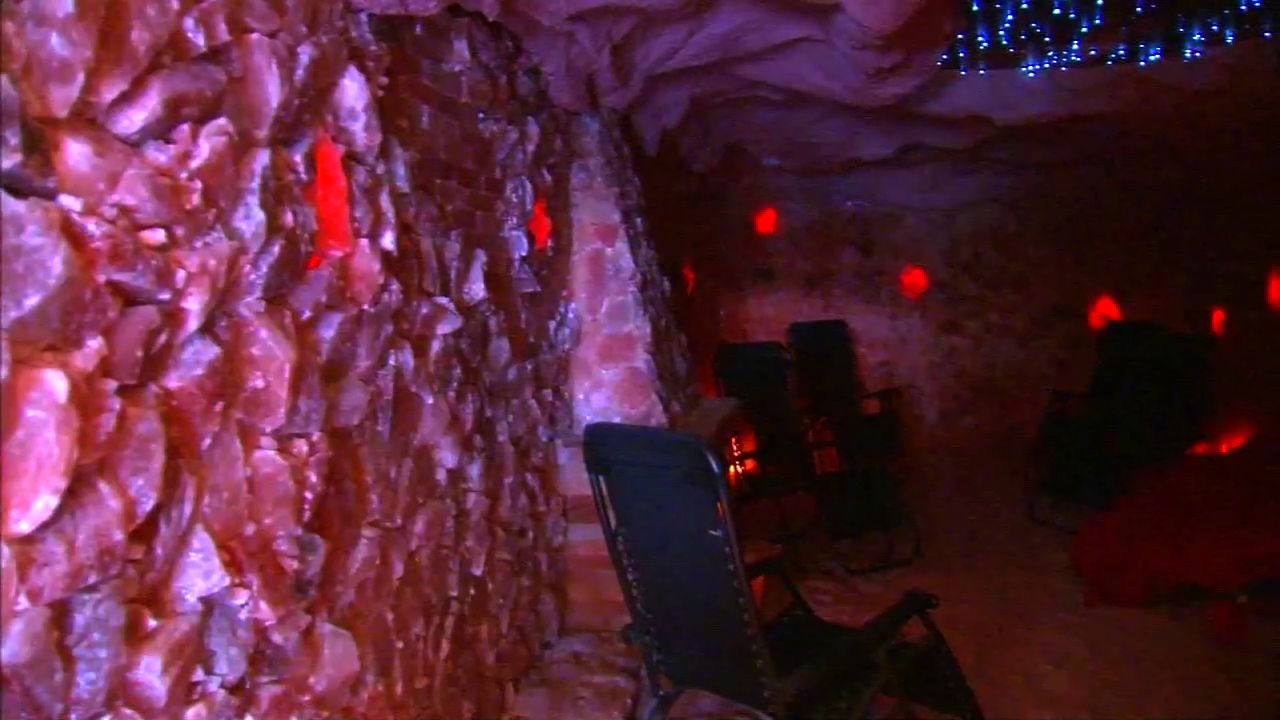 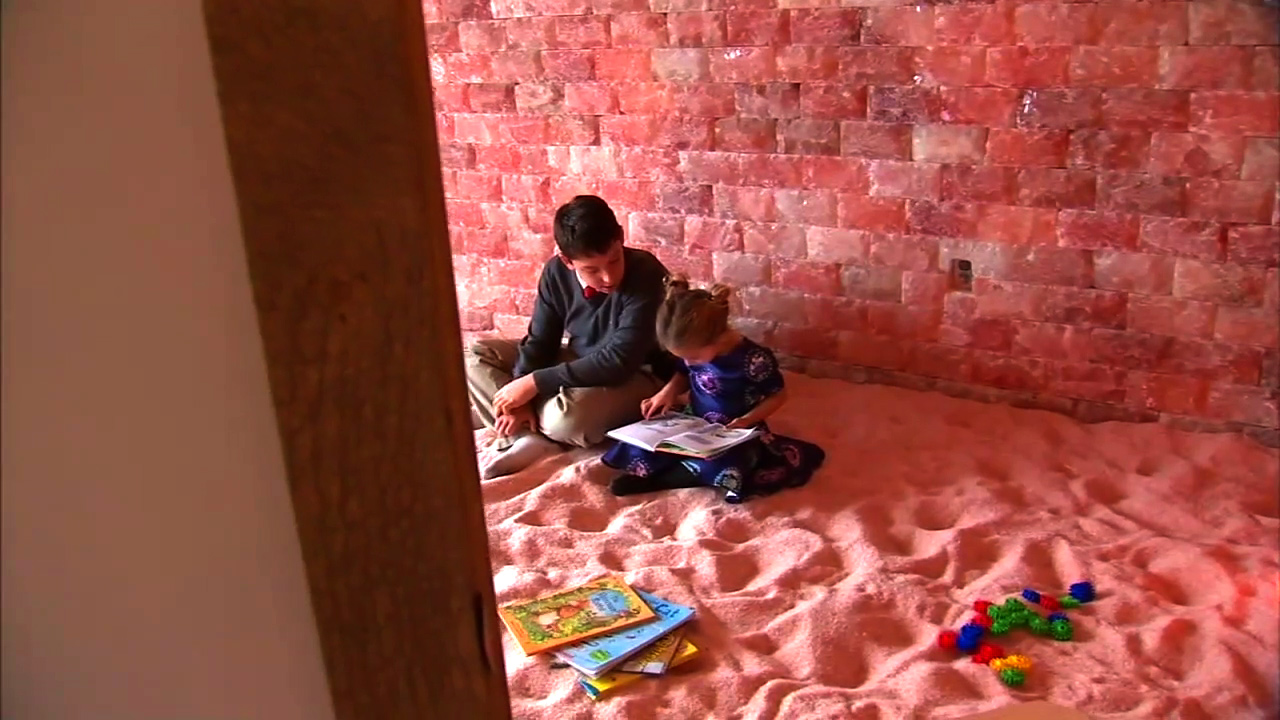 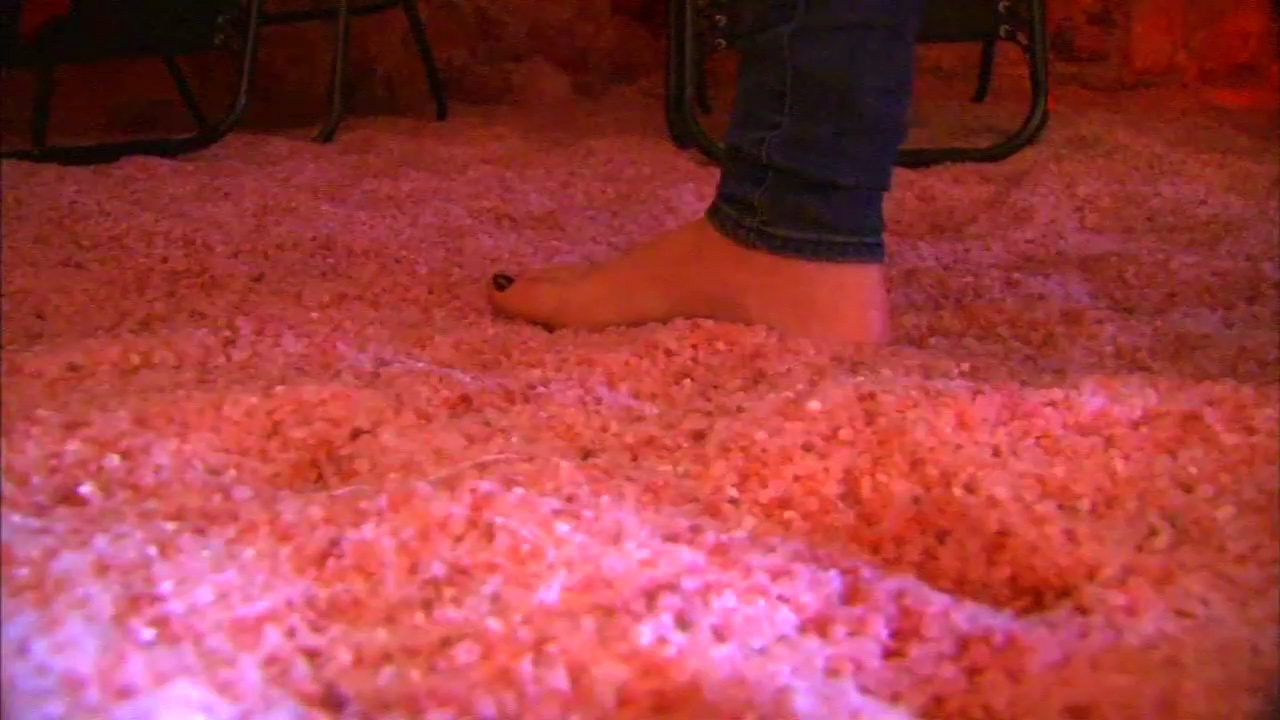 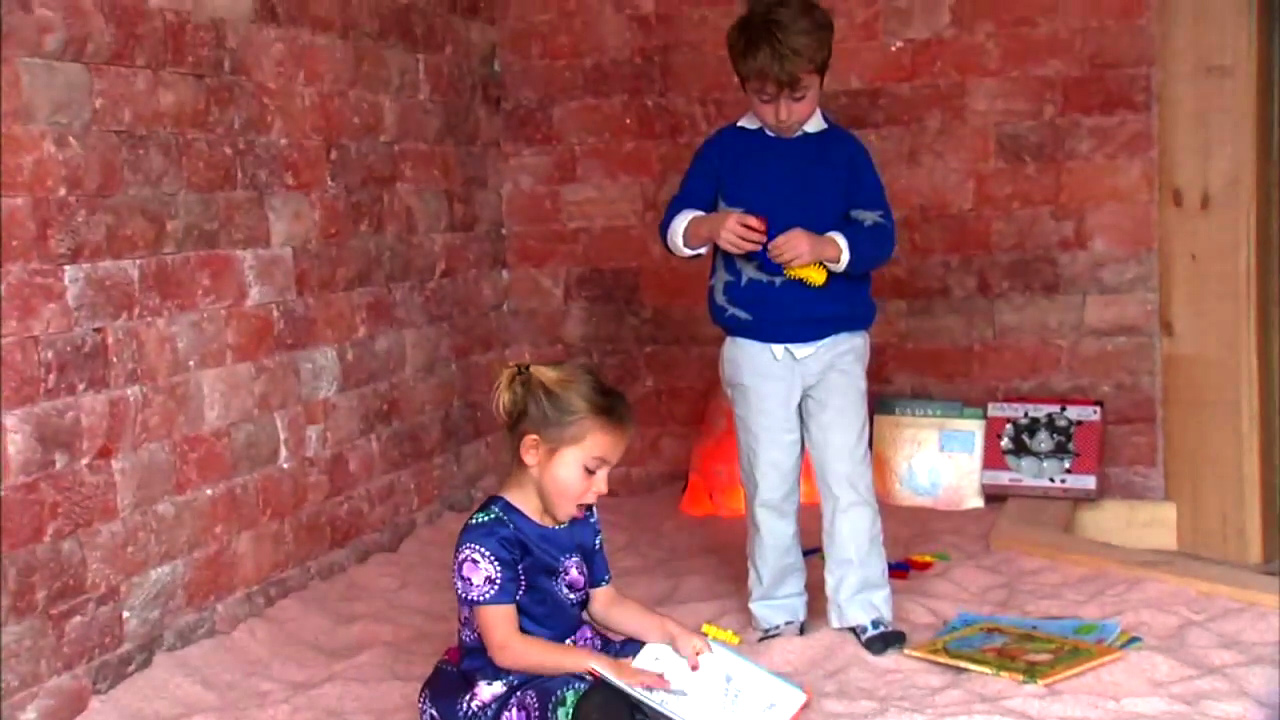 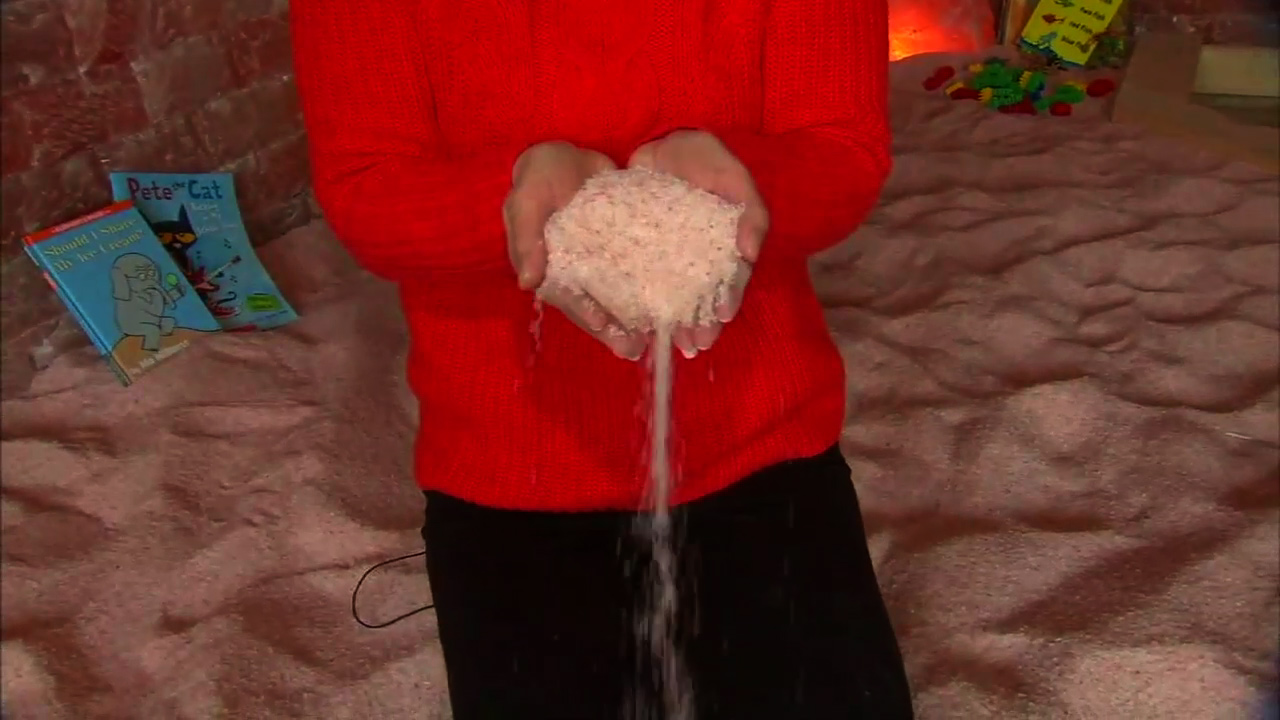 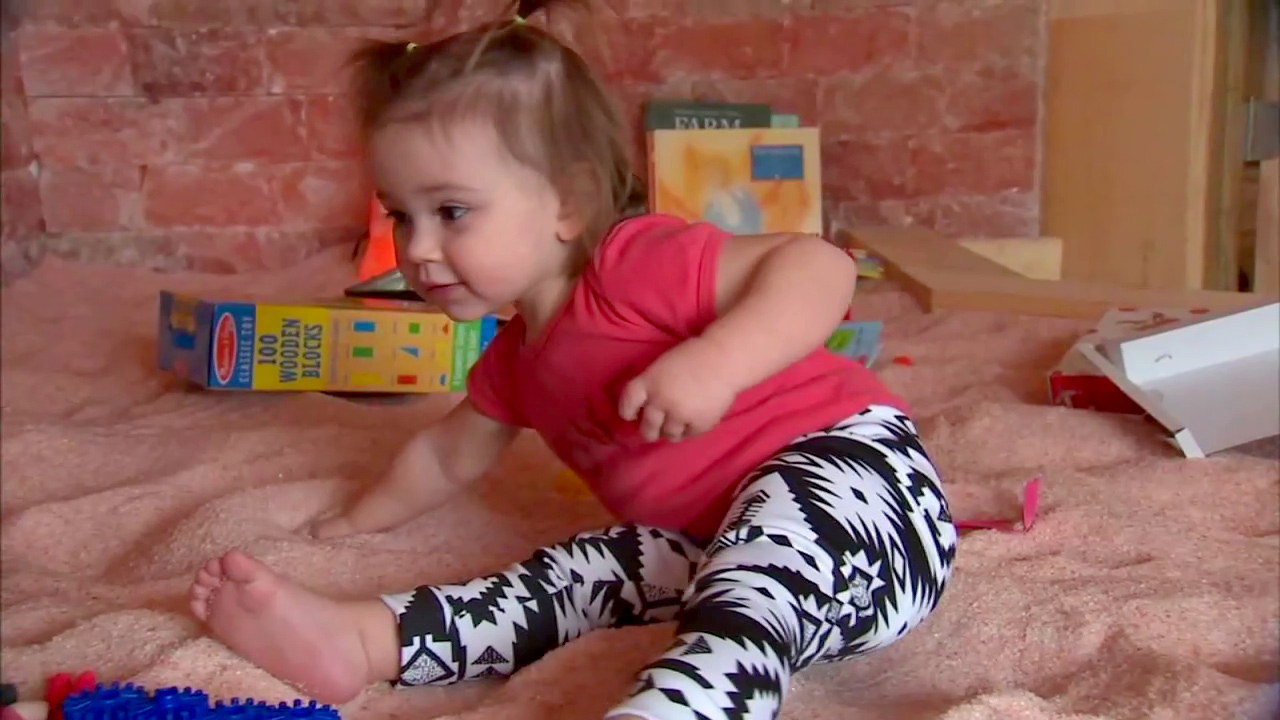 A friend recommended to Peter and Shannon Coppola that they try bringing Oliver to a salt cave.

Since ancient times, salt caves have been credited with curing all sorts of skin, muscle and breathing conditions.

"That evening he slept through the night. I didn't because I kept thinking, is he breathing," said Shannon.

"The cough went away. We learned that it helped Oliver and we just wanted to help more people."

So the Coppolas opened up two salt caves -- one in Montauk and one in Huntington, where they also have a salt cave for kids.

"It's fine grind as if you're on a sandy beach, whereas in the adult cave it's coarse," said Shannon.

The salt is imported from the Himalayan Mountains in Pakistan. It contains more than 80 minerals including calcium, magnesium and iron.

"There's a machine that ionizes the salt into the air which you're inhaling. That's antiviral, antibacterial, anti fungal, anti microbial and anti inflammatory," said Shannon.

Salt caves like the one on Long Island have been popping up all over the country. There's no real medical evidence to support the benefits of salt therapy because few studies have been done.

"Right now I'm dealing with two different autoimmune diseases. They affect my joints and my muscles," said a client, Kimberly Nye. "It's helping keep my inflammation levels down which has never happened before without the use of heavy medications, so it's huge for me."

So medical studies or not, these people know they feel better.

If you would like to know more about Montauk Salt Cave, visit: https://www.montauksaltcave.com/