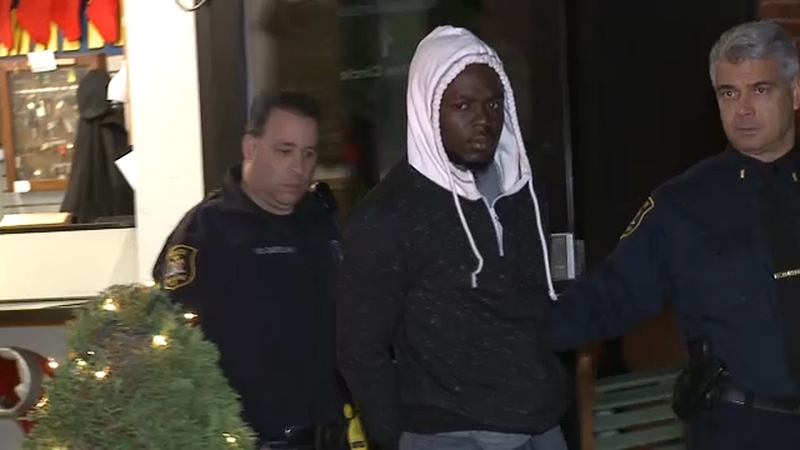 Police say they were very anxious to find the suspect, since it is the middle of the holiday season. They arrested 24-year-old Peter Lee Dunbar, of Queens, after a traffic stop around 1:30 a.m. Thursday in Malverne.

Dunbar was arrested in the van that investigators suspected he used, and they found some of the packages that were stolen.

"You're a mean one, Mr. Grinch!" @MalvernePD captured Peter Dunbar of Queens who is accused of stealing packages and replacing them with boxes full of trash. Good news- @MalvernePD was able to return some of those stolen packages. @ABC7NY pic.twitter.com/TKN0f7xQd8

Police say Dunbar had been swiping delivered packages and replacing them with bags and boxes filled with old clothes, shoes and trash. He would then drive away in a white Chevy van with New York plates.

Investigators said the incidents happened during hours where most of the victims were at work.