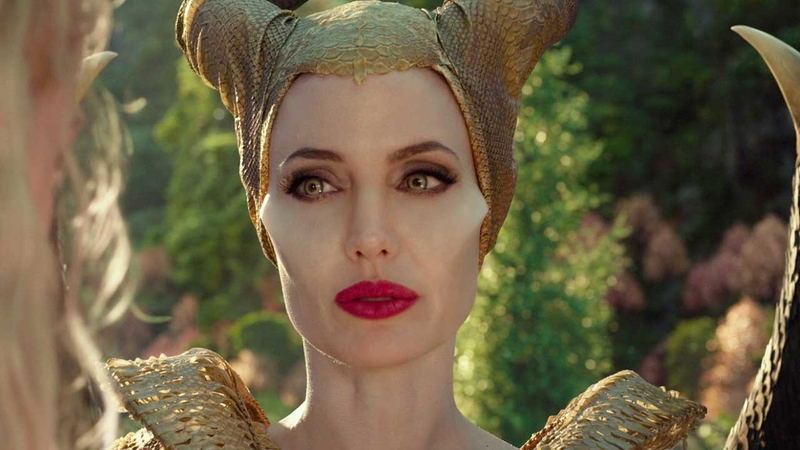 In "Maleficent: Mistress of Evil," the plot thickens around the story of the horned fairy and Princess Aurora, which Disney explored like never before in 2014's "Maleficent." On Monday, fans got a new trailer for the sequel.

Go beyond the fairytale. Disney’s #Maleficent: Mistress of Evil is in theaters October 18. pic.twitter.com/g3sl6Xhlph

Angelina Jolie will reprise her role as Maleficent, while Elle Fanning returns as Aurora. Michelle Pfeiffer is joining the cast as Queen Ingrith.

In the new trailer, Aurora is all grown up and engaged to be married. Maleficent tells her that love doesn't always end well, and Aurora begs for a chance to prove her wrong. In the new film, Maleficent and Aurora will be pulled in different directions by the engagement, new allies and new adversaries. The new trailer gave fans a more in-depth look after the first teaser trailer dropped in May.

The latest Disney trailer comes just a day after the first trailer for the live-action Mulan was released on Sunday.

MORE ON "MALEFICENT: MISTRESS OF EVIL"